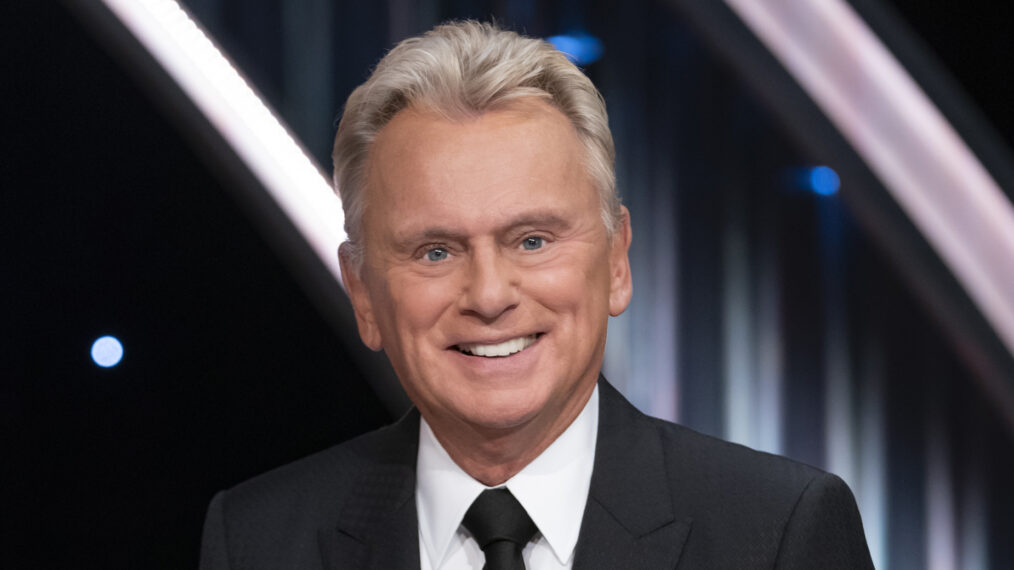 Wheel of Fortune‘s long-serving host Pat Sajak has hinted that it might be time to hang up his game show suit after 40 seasons.

The iconic game show is currently airing its milestone 40th season, but in a recent interview with ET Online, Sajak suggested that things may be coming to a close in the near future.

“In most television shows by this time, you would have said, ‘That’s probably enough,’ but this show will not die,” Sajak said of the show, which premiered in 1975. “It appears I may go before the show,” he added, half-jokingly.

He went on to say, “Years go by fast. We’re getting near the end. It’s been a long [time]. We’re not gonna do this for another 40 years. The end is near. It’s an honor to have been in people’s living rooms for that long.”

Sajak has hosted Wheel of Fortune since 1981 and, during his tenure, has received 19 nominations for the Daytime Emmy Award for Outstanding Game Show Host, winning three times. However, despite the hints of retirement, Sajak and his co-host Vanna White are currently focused on the show’s 40th season and the upcoming third season of Celebrity Wheel of Fortune.

“I think people love seeing celebrities and watching them be themselves and not play a character,” White told ET. “When they come on here, they are themselves, they have a good time, they’re playing for a great cause, so it’s good for everybody.”

And there is one celebrity in particular that White can’t wait to see compete on the show, Snoop Dogg, who will appear on the season premiere on September 25.

“I met Snoop Dogg many, many years ago, and he told me he was a big fan, so I can’t wait to see if he’s still a big fan,” she said.