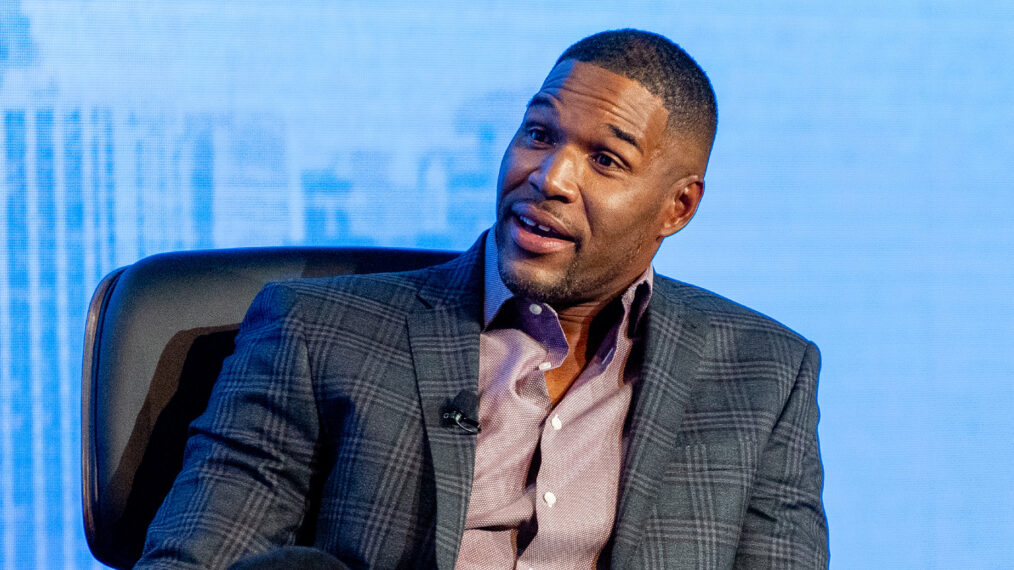 According to Variety, the “feel-good” drama, titled The Front Line, revolves around Sebastian “Bass” Clark, a pro-athlete-turned-doctor who left the front line of the football field to start a new career on the front lines of healthcare as a medical resident. The series focuses on Bass and the other doctors and staff at a prestigious Pittsburgh hospital as they deal with high-stakes cases.

ABC has given a script commitment to the series, with Halsey on board as writer and exec producer. Strahan is also set to exec produce alongside Schwartz-Morini and Thea Mann through their SMAC Entertainment banner.

The series is inspired by several real-life stories of NFL players transitioning into the medical field. This includes New York Jets guard Laurent Duvernay-Tardif, who, in 2020, returned to his home province of Quebec to work at CHSLD Gertrude-Lafrance amid the COVID-19 pandemic. Duvernay-Tardif’s work was later profiled in a TSN documentary feature, also titled Front Line.

Other NFL stars that have careers in the medical field include former Seattle Seahawks and Kansas City Chiefs player Jean-Philippe Darch, Dr. James Bradley, who has worked as the Head Team Orthopedic Surgeon of the Pittsburgh Steelers for 29 years, and Tennessee Titans alum Myron Rolle.

Strahan spent 15 years with the New York Giants, winning the Super Bowl in 2007 and tying the record for most NFL single-season quarterback sacks. Following his football career, Strahan transitioned into TV work, appearing as an analyst on Fox NFL Sunday and later as co-host of Good Morning America as well as Live! with Kelly and Michael from 2012 to 2016, for which he won two Daytime Emmy Awards.

As part of Strahan’s SMAC Entertainment, he has helped produce several shows, including the ABC game show $100,000 Pyramid, which he also hosts, HBO’s The Cost of Winning and State of Play: Happiness, and Snoop Dogg Presents The Joker’s Wild on TNT.