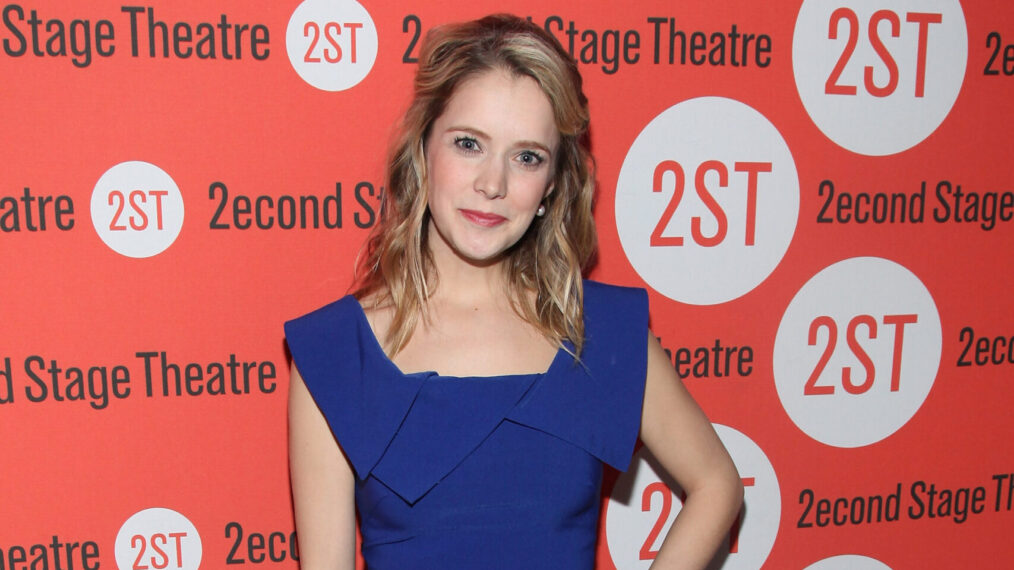 Daytime Emmy-nominated actress Marnie Schulenburg, best known for playing Alison Stewart on As the World Turns from 2007 to 2010, has died at the age of 37.

The veteran soap star passed away following a battle with breast cancer after first being diagnosed with the disease in 2020. Her death was confirmed by Kyle Luker at Industry Entertainment.

Schulenburg appeared in the role of Alison for four years and brought the character over to The Young and the Restless in a crossover. During her time on the show, Schulenburg was nominated for Outstanding Younger Actress at the 2010 Daytime Emmys. After the daytime drama was canceled that same year, the actress appeared in Prospect Park’s reboot of One Life to Live.

In addition to her daytime work, Schulenburg appeared on television in series like Blue Bloods, Royal Pains, Elementary, The Good Fight, and City on a Hill.

Schulenburg last reunited with her ATWT costars in 2020 in a Zoom event on the YouTube channel The Locher Room. You can see her, along with castmates Alexandra Chando, Van Hansis, Agim Kaba, and Jake Silbermann, in the clip below.