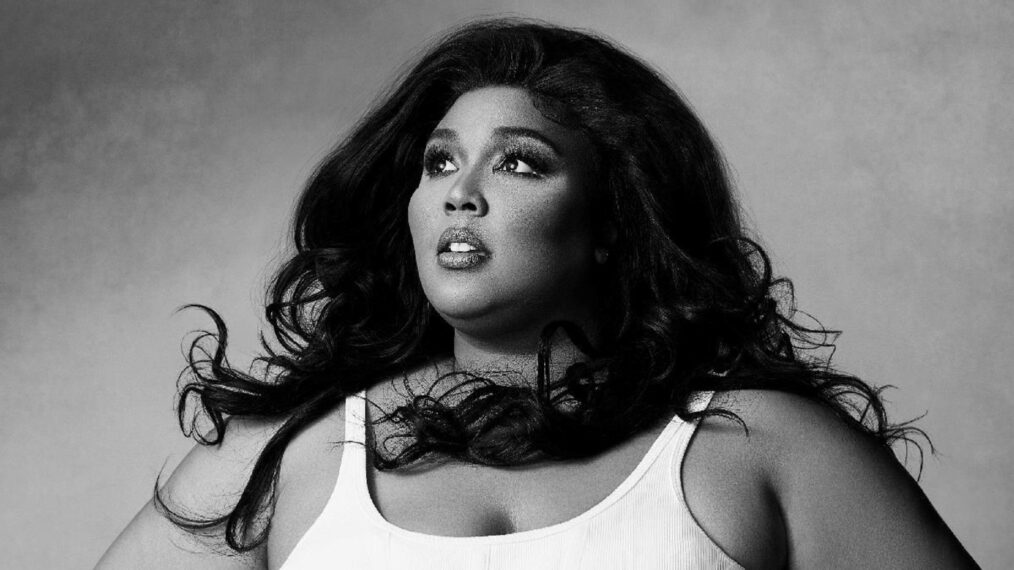 Lizzo Documentary Is Coming to HBO Max This Fall During the Warner Bros. Discovery Upfront presentation at Madison Square Garden in New York City on May 18, Grammy Award-winning artist Lizzo unveiled that she’ll be the focus of one of HBO Max‘s upcoming documentaries.

The singer, songwriter, flutist, and actress has allowed cameras to follow her around as she balances the challenges of life, love, and stardom. No premiere date or title for the special has been announced yet, but Lizzo did confirm it’s slated to drop sometime this fall. Per the documentary’s logline, this special is showing viewers that Lizzo’s changed not only music but also culture.

Described as a journey of a trailblazing superstar, see how Lizzo has become the movement the world desperately needed just by being herself. The inspiring true story behind her humble beginnings will also extend into her meteoric rise with an intimate look into the moments that shaped her rise to fame, success, love, and international stardom.

“Growing up I never dreamed I’d get to experience all of the things I’ve accomplished in my life, and I’m just getting started,” Lizzo teased in a statement. “I’m so excited I get to share and relive my journey with my fans and HBO Max. From ‘Cuz I Love You’ to my dramatic world tour, losing and gaining love, and creating my new album Special, y’all get to see the amount of time, patience, blood, sweat and tears that went into this process. It takes ten years to become an ‘overnight success,’ and hopefully I can inspire other young creatives to keep going.”

Stay tuned for more on the upcoming documentary as we head into fall.