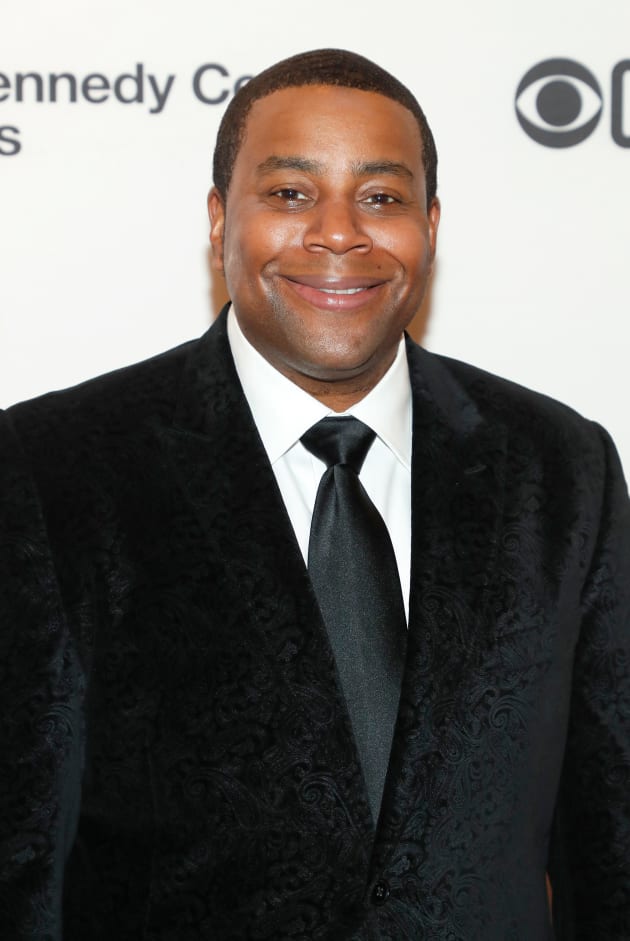 Kenan Thompson will be the face of the 74th annual Emmy Awards.

NBC and the Television Academy confirmed Tuesday morning that the comedian and actor will host the telecast.

The three-hour, coast-to-coast live telecast from the Microsoft Theater at L.A. Live in downtown Los Angeles is scheduled for Monday, Sept. 12 and begins at 8 p.m. ET/5 p.m. PT on NBC and will stream live for the first time on Peacock.

“Being a part of this incredible evening where we honor the best of the television community is ridiculously exciting, and to do it on NBC – my longtime network family – makes it even more special,” Thompson said in a statement.

“Like all TV fans, I can’t wait to see the stars from my favorite shows.”

Jen Neal, Executive Vice President of Live Events for NBCUniversal Television and Streaming, said, “Kenan is well-regarded as one of funniest, likeable and accomplished performers of the last two decades and his tenure on ‘Saturday Night Live’ speaks for itself.”

“We know he’ll bring an excitement and professionalism to the Emmy Awards that a show of this stature deserves.”

Thompson is best known for his work on Saturday Night Live, and will enter his 20th season on the show, becoming the longest-running cast member.

He previously received two Emmy nominations in 2018 and 2020 in the supporting actor category for his work on SNL.

Thompson won an Emmy for Outstanding Original Music and Lyrics in 2018 for the SNL song “Come Back, Barack,” and received a nomination in the same category in 2017 for co-writing “Last Christmas” from the popular “Jingle Barack” SNL music video.

He will be honored with a star on the Hollywood Walk of Fame in August.

Away from NBC, Thompson has appeared in HBO Max’s That Damn Michael Che and Prime Video’s The Kids in the Hall.

What are your thoughts on the hosting decision?