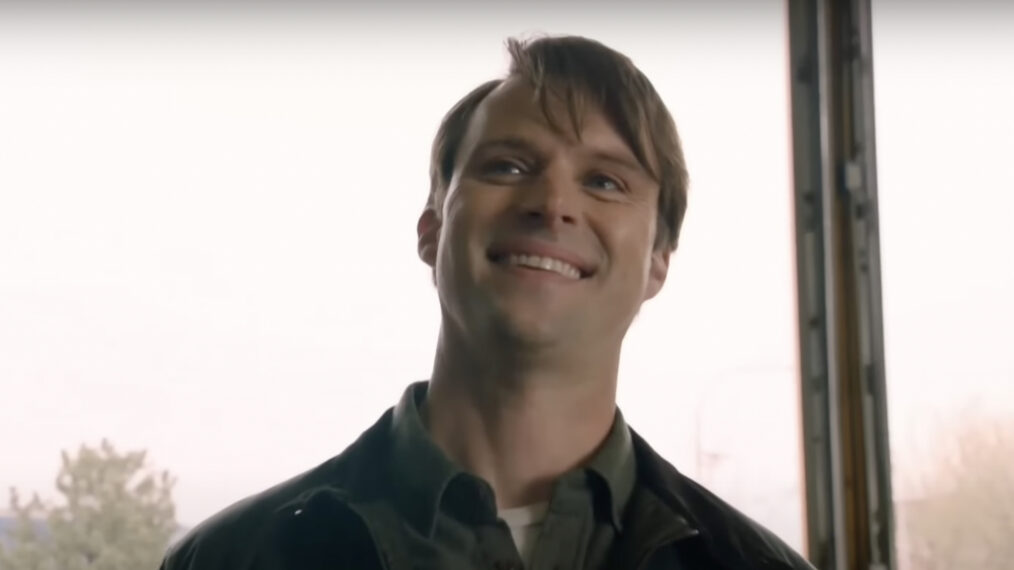 Right now on Chicago Fire, Emma (Caitlin Carver) may be trying to steal Violet’s (Hanako Greensmith) job at 51, but while we wait to see how that’s resolved in the finale — it will “come to a shocking end,” NBC teases — we can focus on the joy of what’s to come: Severide (Taylor Kinney) and Kidd’s (Miranda Rae Mayo) wedding and Casey’s (Jesse Spencer) back as the best man!

And that’s what the promo for “The Magnificent City of Chicago” focuses on. Casey returns — he’s now in Portland, looking after his late friend’s kids — to 51 and is, of course, welcomed with open arms. “Watching you change since Stella came into your life, she’s made you a better man,” Severide’s best man tells him. “You guys are meant to be.” Check out a look at the wedding in the video below.

As you can see, Boden walks Kidd down the aisle, which Eamonn Walker had pitched earlier this season for his character. “Because I’ve taken on board Kidd as my kind of surrogate daughter, I would really appreciate giving her away,” he said.

With Casey’s return also comes the matter of his and Brett’s (Kara Killmer) long-distance relationship. (She did take time off to visit him recently.) “A wedding always brings a microscope out,” executive producer Andrew Newman told TV Insider. “These are two people who are really in love, but there are a lot of challenges for the couple. It puts a spotlight on their situation and how different it is from Severide and Kidd, who live together and get to see each other every day.”

Newman has also teased that “the finale has it all. We have a birth, a death, the event of a wedding and a cliffhanger.” Uh-oh. How might that cliffhanger compare to last season’s, which put all of Squad 3 in danger?