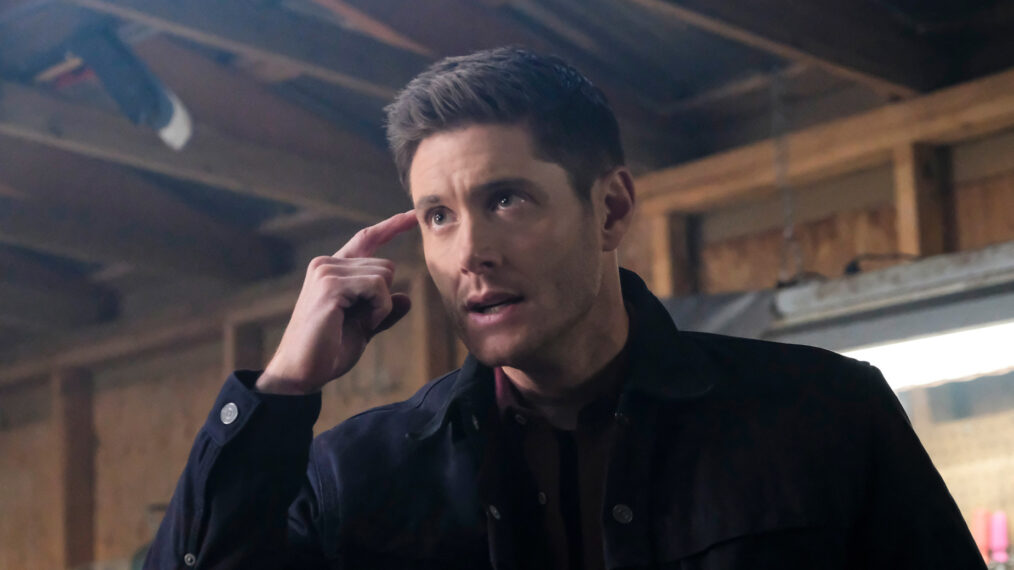 Jensen Ackles Reveals How ‘The Winchesters’ Will Honor ‘Supernatural’ Mythology Jensen Ackles understands the concerns about his upcoming Supernatural spinoff, The Winchesters, potentially undoing 15 seasons’ worth of history, but he has assured fans that he has a plan.

Developed by Jensen and his wife Danneel Ackles, The Winchesters takes place before the birth of Supernatural‘s lead heroes, Sam (Jared Padalecki) and Dean (Jensen) Winchester, and focuses on the siblings’ parents, John and Mary. It will dive into how the couple met and put everything at risk to save their love and the world.

“It is a great question and it’s a question I’ve been asking myself for the past two years, since my wife and I first came up with the idea,” Jensen told Variety in regards to honoring Supernatural‘s backstory. “We were sitting around when COVID hit going, ‘You know what would be cool? If we went back in time and we actually saw the story of mom and dad and how they met.”

The Days of Our Lives alum said that he wanted to tell the backstory “in a way that skews the narrative so that we hit those waypoints that we established on Supernatural, but get you from A to B, B to C, C to D in a way that is really unexpected.”

John and Mary were introduced in the first season of Supernatural and frequently appeared throughout the series’ run. Multiple actors portrayed the characters across various timelines, but the primary stars were Jeffrey Dean Morgan (The Walking Dead) as John and Samantha Smith as Mary. The upcoming prequel will see Drake Rodger and Meg Donnelly (American Housewife) take on the roles.

“We found a way to continue that story in a way that might be surprising, but always keeping in our back pocket getting us back to the mythology that is established, which is not an easy task,” Jensen added. “It’s not an easy map to draw, but we’re doing our best.”

The Winchesters, TBA, The CW