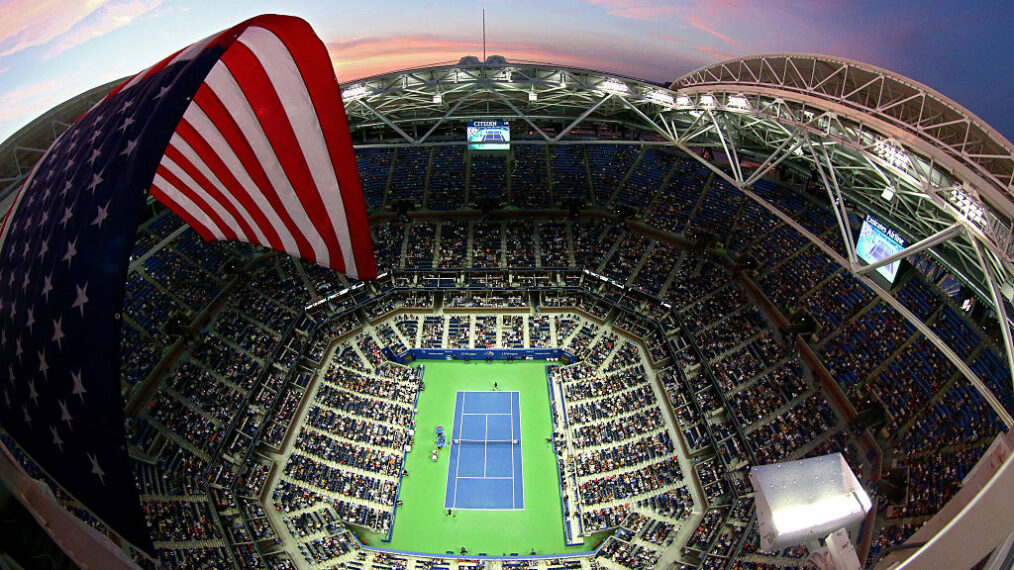 The British original series Fifteen-Love is set to bring a different kind of court drama to Amazon Prime Video as the show delves into the highly-competitive world of elite tennis.

As reported by The Hollywood Reporter, Amazon has given the green light to the series, which comes from ITV Studios’ World Productions, the producer behind Bodyguard, Vigil, and Line of Duty. It is created and written by Hania Elkington (The Innocents) and directed by Eva Riley and Tom Macdonald.

The series revolves around Justine Pearce, a one-time rising star who, at just 17, took her and her coach Glenn Lapthorn to the quarterfinals of the French Open. However, she crashed out of the tournament after her wrist shattered, and now, five years later, she is working at the tennis academy she once trained in.

When Justine sees her former coach return after taking a new prodigy to a Grand Slam victory, she begins displaying dangerous and dysfunctional behavior. This sees her accusing Lapthorn of coercing her into a destructive psychosexual relationship, leading to her career-ending injury.

Elkington, Riley, and Macdonald will executive produce the series alongside Natasha Romaniuk and Jake Lushington. It is produced in association with and distributed internationally by ITV Studios.

There is no word yet on casting for the series.

The announcement came as part of Amazon Prime Video’s UK Showcase on Thursday morning, which was attended by talent and key creative execs for some of Amazon’s biggest shows. In addition to Fifteen-Love, the streamer announced two upcoming true crime documentaries, The Disappearance of Patricia Hall (working title) and Three Mothers (working title).