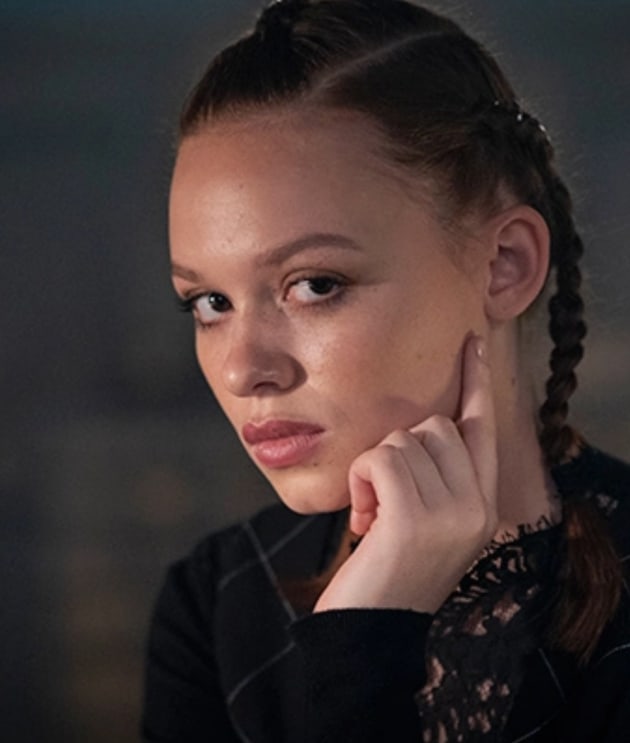 Fate: The Winx Saga Season 2 Gets a Fiery Trailer

We are fast approaching the premiere of Fate: The Winx Saga Season 2.

Netflix has dropped a full-length trailer for the season ahead, which premieres on September 16.

The series follows the coming-of-age journey of five fairies attending Alfea, a magical boarding school in the Otherworld where they must learn to master their powers while navigating love, rivalries, and the monsters that threaten their very existence.

From creator Brian Young (The Vampire Diaries), Fate: The Winx Saga is a live-action reimagining of the Italian cartoon series WINX CLUB by Iginio Straffi.

“School’s back in session under the militant authority of Alfea’s former Headmistress Rosalind. With the Burned Ones gone, Dowling “disappeared” and Silva imprisoned for treason, the Alfea of last year has grown up with new magic, new romances and new faces,” the logline reads.

“But when fairies start to go missing in the night, Bloom and her Suitemates discover a dangerous threat lurking in the shadows. One they’ll have to stop before it wreaks havoc on the entire Otherworld.”

Fate: The Winx Saga landed a speedy renewal following the conclusion of its first season back in early 2021.

Showrunner Brian Young said of the renewal: “The six episodes in season one only scratched the surface of this incredibly rich world and the powerful fairies who inhabit it.”

“As Bloom’s story continues to evolve, I can’t wait for you to learn even more about Aisha, Stella, Terra, and Musa! And you never know who might show up at Alfea next term…”

Iginio Straffi, creator of the Winx Club and Founder and CEO of Rainbow Group, says:

“Winx connects with audiences in the live action adaptation the same way it does in animation.”

“Over the years, we have seen Winx grow into a global phenomenon and millions of fans have faithfully followed the show. “

“Thanks to this loyal support, ‘Fate: The Winx Saga’ is a massive worldwide success, with a second season underway at Netflix that will continue the story to the delight of fans and viewers everywhere.”