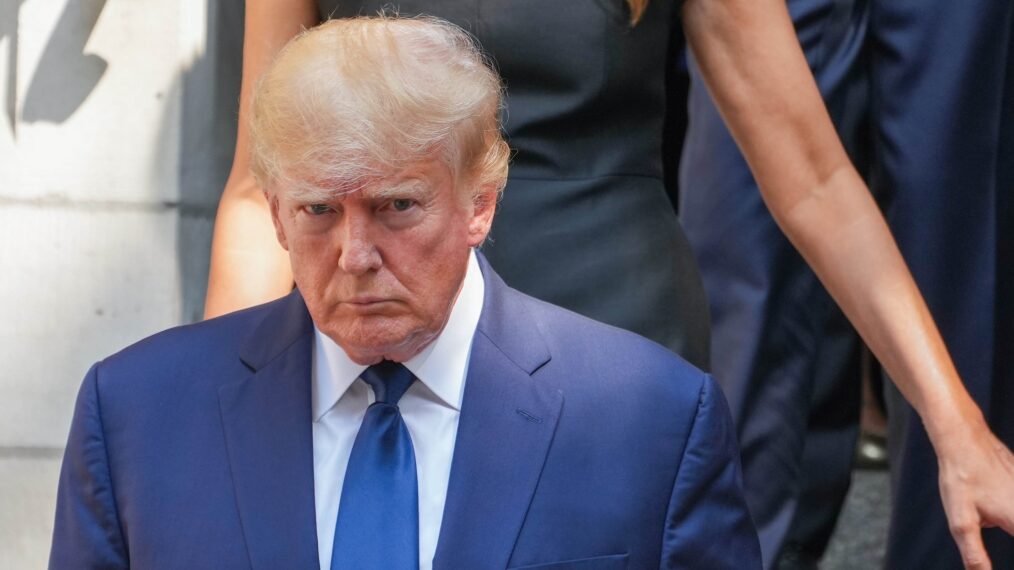 Attorney General Merrick Garland has delivered a statement from the Department of Justice amid growing pressures to address the FBI’s execution of a search warrant at former President Donald Trump‘s Mar-a-Lago Home in Palm Beach, Florida, earlier this week on August 8.

The search of the former president’s home was part of a larger investigation into Trump’s removal of official presidential records from the White House that were reportedly brought to his Mar-a-Lago estate. This is separate from the ongoing committee investigation of the January 6 attacks on the Capitol building. Regarding the search that was conducted at Mar-a-Lago, the U.S. Presidential Records Act requires the preservation of letters, notes, emails, memos, and other documents related to presidential duties. The U.S. Justice Department launched an investigation in April into Trump’s handling of records that were relocated to Mar-a-Lago.

About 15 boxes of documents were recovered with several containing classified materials. Trump, who was in New York City when the search was conducted released a statement. “These are dark times for our Nation, as my beautiful home, Mar-A-Lago in Palm Beach, Florida, is currently under siege, raided, and occupied by a large group of FBI agents,” he’d said. “Nothing like this has ever happened to a President of the United States before,” Trump continued.

Should the investigation find that Trump is guilty of breaking the U.S. Presidential Records Act, it would disqualify him from running for president in 2024. Watch the statement made by Garland about the investigation, below, and stay tuned for more coverage as the situation continues to unfold.