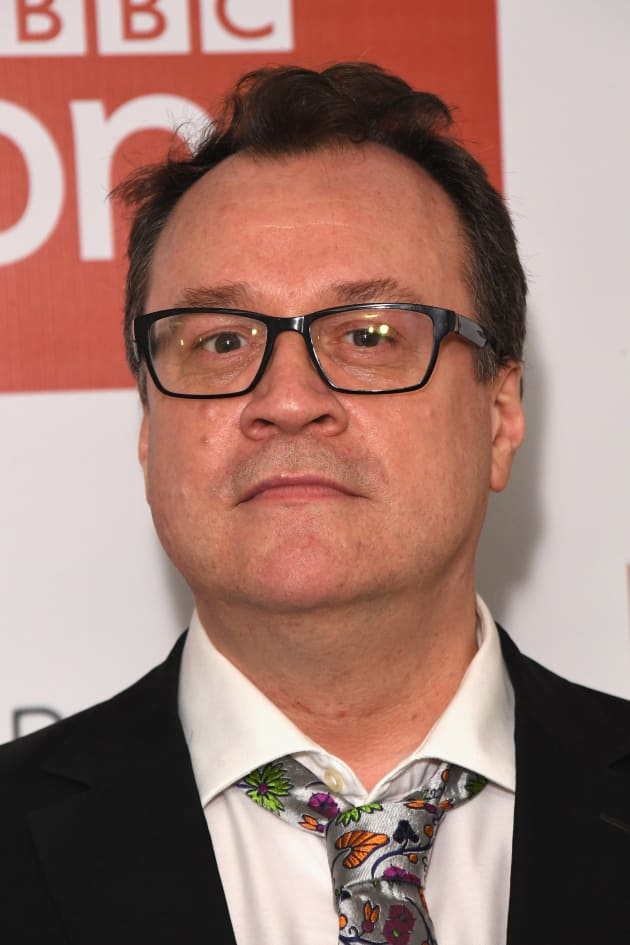 When Doctor Who returns in 2023, there will be many changes.

The BBC announced Friday that Millie Gibson, best known for her work on Coronation Street, will join the cast as the new companion.

“Whilst still being in total disbelief, I am beyond honoured to be cast as the Doctor’s companion,” Gibson said in a statement.

“It is a gift of a role, and a dream come true, and I will do everything to try and fill the boots the fellow companions have travelled in before me.”

“And what better way to do that than being by the fabulous Ncuti Gatwa’s side, I just can’t wait to get started.”

Added Gatwa, “Millie just is the companion. She is full of talent, strength, she has a cheeky sparkle in her eye and is sharp as a razor.”

“From the moment she walked into the room she captured all of our attention with her effervescence and then solidified that attention with the sheer torque of her talent.”

“This adventure is going to be so wild and so fun, I cannot WAIT to sail the universe with Millie!”

Before we get to Gatwa and Gibson’s tenure on the show, David Tennant and Catherine Tate will return for three episodes.

And, the series will no longer air on BBC America. Disney+ confirmed last month it had picked up the rights to stream the series.

“I love this show, and this is the best of both worlds – with the vision and joy of the BBC and Disney+ together we can launch the TARDIS all around the planet, reaching a new generation of fans while keeping our traditional home firmly on the BBC in the UK,” said Russell T. Davies, who is returning as showrunner.

What are your thoughts on the casting changes?

Are you excited for the next generation of Doctor Who?