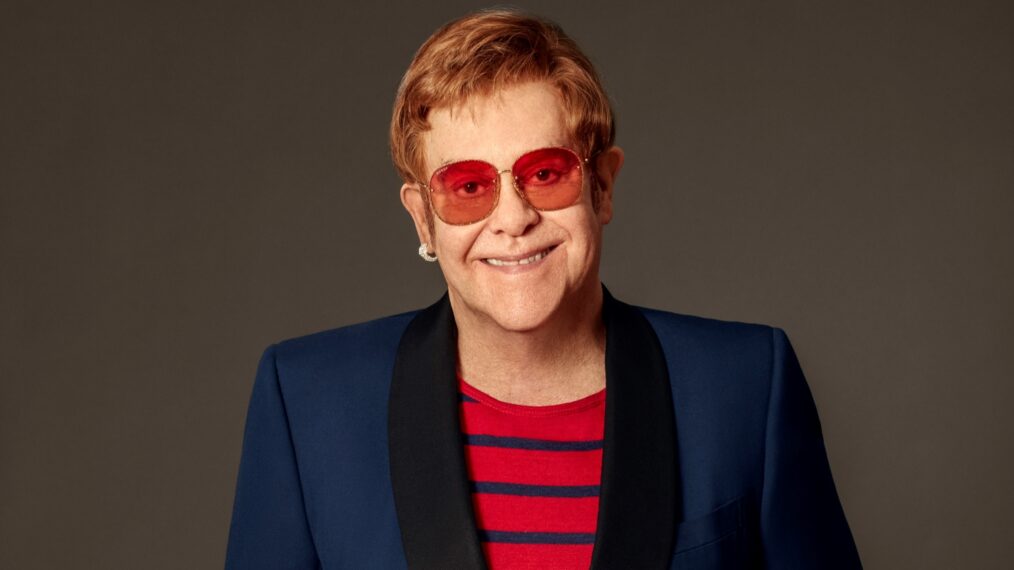 Disney+ is gearing up to shine a spotlight on iconic performer Elton John in its latest Disney Original Documentary, Goodbye Yellow Brick Road: The Final Elton John Performances and The Years that Mad His Legend.

From R.J. Cutler and David Furnish, the documentary serves as the official feature on Elton John and will be comprised of unseen concert footage of him over the past 50 years along with handwritten journals, and present-day footage of him and his family. The film will enjoy a festival run and limited theatrical release along with being available to stream exclusively on Disney+. Centered around Elton John’s Farewell Yellow Brick Road Tour, the feature film captures the artist’s final months on the road, culminating in what’s sure to be one of the greatest musical send-offs in rock-and-roll history when the legend takes the stage at Dodger Stadium for his final North American show this November. The movie also takes a look back at the first five years of his career between 1970 and 1975 when he released 10 iconic albums, seven of which went to the No. 1 spot on the Billboard charts.

“There are no superlatives left to describe Elton John and his impact on music and culture — he’s simply unrivaled,” said Bob Chapek, CEO of The Walt Disney Company. “Like a good Disney story, Elton’s music has both universal appeal and the ability to connect with audiences on a deeply personal level. He has been part of the Disney family since 1994 when he helped make The Lion King an instant classic, and we could not be more excited to collaborate with him on this new documentary.”

The documentary will also feature exclusive interviews, and performance clips from Madison Square Garden, London, and other performance venues, offering fans a definitive portrait of one of the world’s most successful musical artists of all time. Helping form that portrait is directors R.J. Cutler and David Furnish who serve as producers alongside Trevor Smith. Meanwhile, John Battsek, Jane Cha Cutler, and Elise Pearlstein will all serve as executive producers.

Stay tuned for more from the upcoming documentary in the months ahead.

Watch Taylor Swift and Haim Do a Mashup of “Love