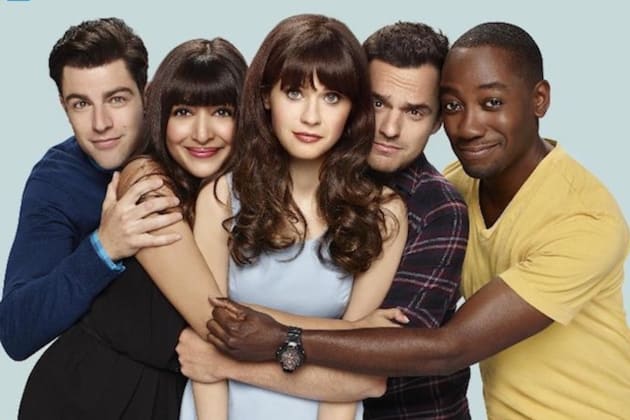 The long-gestating revival of Criminal Minds is finally moving forward, and we have a first look to prove it.

Paget Brewster took to social media this week to reveal that production is officially underway, complete with a photo.

“This is my first ⁦@criminalminds ⁩ hair and make up from this morning…. I hope you’re all excited for a slightly older, sassier, no filters, grey-haired Prentiss.”

“And if you aren’t, that’s cool, just tell someone else.”

Brewster has been with the series since Criminal Minds Season 2 back in 2006, and has been a firm fan favorite ever since.

The star was effectively written out during its eighth season, but went on to return as a series regular from Season 12.

Brewster has been vocal about embracing grey hair, revealing in July that “I like my grey hair.”

“I have felt pressure to dye it, pretend to be 35 again, no thanks. We all have huge issues to address, I know,” Brewster tweeted.

“This is one small battle. But I think all of us have small personal battles.”

“Let’s start by being kind to each other, even when we disagree. Please.”

Criminal Minds went dark on CBS in 2020, with reports emerging of a revival of sorts not long after.

The new series was officially ordered earlier this year after much back and forth.

“For 15 seasons, CRIMINAL MINDS was at the forefront of cutting-edge scripted drama as it explored the psychology behind crime – thrillingly,” said Nicole Clemens, President, Paramount+ Original Scripted Series in August.

“The series never stopped evolving during its run, and we are beyond excited to bring it back into a new era with new stories for a new generation of viewers at Paramount+.”

“Erica, the whole cast and creative team are building a season full of new twists that we are sure will electrify audiences.”

As for what the show will be about, we have a logline.

“The FBI’s elite team of criminal profilers come up against their greatest threat yet, an UnSub who has used the pandemic to build a network of other serial killers,” reads the logline.

“Now, as the world opens back up, the network goes operational, and our team must hunt them down, one murder at a time.”

As for Prentiss specifically, it sounds like her leadership will be called into question.

“I am hearing that in the Paramount+ revival, Prentiss’ role as team leader will be challenged by a new deputy director who doesn’t quite share her view on how best to run the BAU,” TV Line recently shared.

What are your thoughts on this first look at Prentiss?