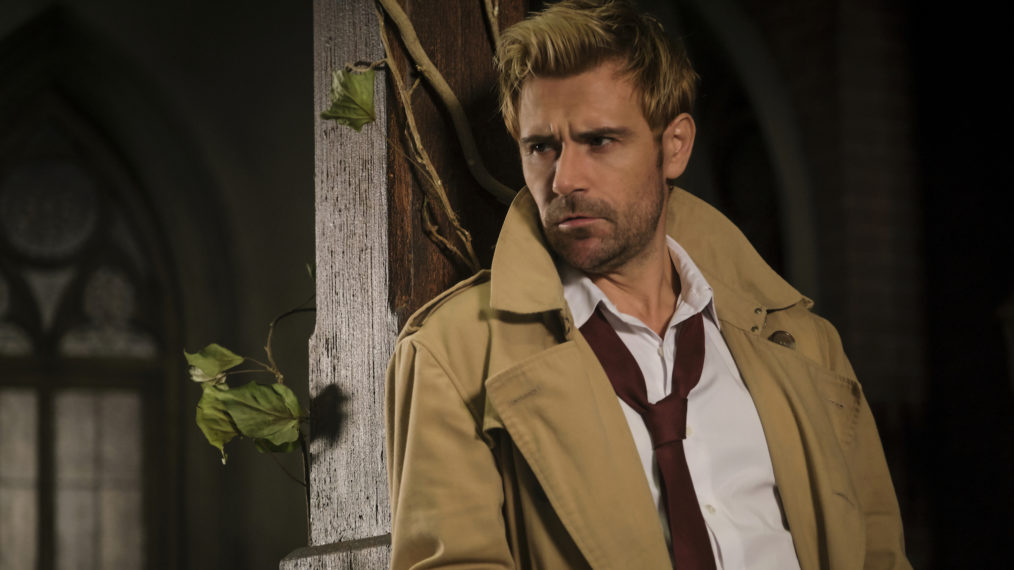 Bummer for all of us demonologist slash supernatural-exorcist slash J.J. Abrams fans — the reboot of Constantine has been axed by HBO Max.

The original logline for the HBO Max series described the series as a darker reinvention of Constantine and “different from any previous project based on the character.” It was also rumored that Abrams had sought a person of color for the role of the violent and anti-social occult detective and it was set to take place in contemporary London.

This is not the first Abrams project to be shelved at HBO Max. Others include Batman; Caped Crusader, and Demimonde, which is about a woman who is forced to solve a conspiracy after she is ripped away from her husband and daughter in a brutal scientific accident.

The character of John Constantine has shown up on our small screens before, first with NBC‘s Constantine which starred Welsh actor Matt Ryan and ran from 2014-2015, and The CW’s Legends of Tomorrow, where Ryan also reprised the role.

In happier news, Abrams is producing a sequel to the 2005 movie with Keanu Reeves reprising his role as John Constantine. But that will be in theaters where we actually have to put on outside pants to view it, and not in the comfort of our own homes with our never-ending snacks and pets with us.

All may not be lost for the chances of a small screen Constantine reboot, because according to Deadline that project may be shopped elsewhere, as early as next week. Sources said that both Warner Bros. Television and Bad Robot remain high on them and expect them to find new homes.