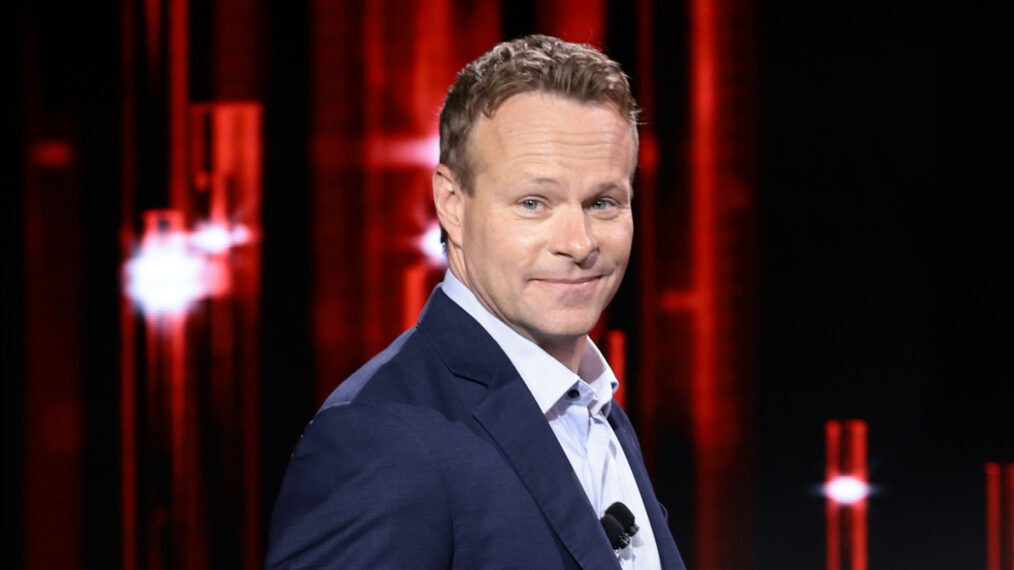 CNN‘s new chairman and CEO, Chris Licht, has big ideas for the news network and isn’t worried about competing with other news channels like Fox News and MSNBC.

Appearing on a recent episode of the On With Kara Swisher podcast, Licht opened up about what he considers to be competition. “I’m not looking at it through trying to appeal to ‘lean into the left’ or ‘try to appeal to more people on the right.’ I think that that’s not a good business model because you’re fighting for a bigger slice of a shrinking pie,” he explained.

“The competition for me in cable is not MSNBC or Fox. Hopefully, what we’re doing is so different and unique that we are attracting people who perhaps have found cable news to be irrelevant in their lives,” he continued.

Instead, Licht sees his competition in non-news programming. “My competition is frankly Kathleen [Finch]’s HGTV and Netflix,” he said, referring to the Chairman and Chief Content Officer of Warner Bros. and Discovery, Inc. “I’m fighting for people in down news times. I’m fighting for people’s discretionary attention. And I don’t believe that the way to the future is to try to steal people from Fox.”

Licht, who previously served as EVP of special programming at CBS and was the executive producer and showrunner of The Late Show With Stephen Colbert, started his role at CNN in February of this year. Since his takeover, the network has seen anchor changes, staff layoffs, and a recent edict to cut back on alcohol during the New Year’s Eve coverage.

Last month, Licht sent a memo to all staff that hinted at more layoffs over the next few months. “There is widespread concern over the global economic outlook, and we must factor that risk into our long-term planning,” Licht wrote (via CNBC). “All this together will mean noticeable change to this organization. That, by definition, is unsettling. These changes will not be easy because they will affect people, budgets, and projects.”