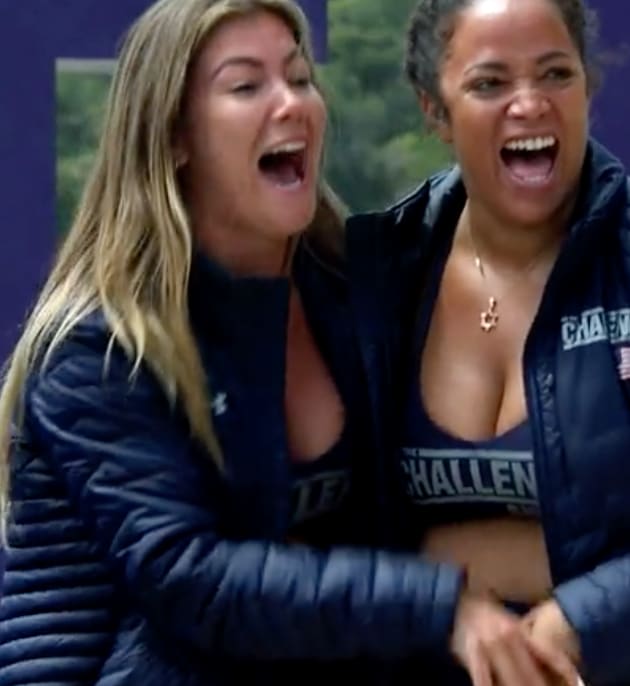 CBS is the destination for competitive reality TV this summer.

The broadcast network on Tuesday confirmed that Big Brother Season 24 and The Challenge: USA will receieve their highly-anticipated premieres on Wednesday, July 6.

Both shows will also be available to stream live and on-demand on the CBS app and Paramount+.

MTV’s The Challenge was the very first reality competition series when it launched on June 1, 1998 and is currently the longest-running reality series in the history of television.

Produced by Fly On The Wall Entertainment in association with Endemol Shine North America, Big Brother kicks off season 24 as a group of all-new Houseguests move into the Big Brother House.

Expect the unexpected this summer with a season full of new and unique twists and turns to challenge the Houseguests.

The Challenge: USA, meanwhile, brings together fan favorites from CBS’ reality shows, including Survivor, Big Brother, The Amazing Race and Love Island, to compete in one of the most unpredictable and demanding games of their lives, living in a constant state of paranoia and unable to trust anyone but themselves.

In addition to the $500,000 prize, the cast of The Challenge: USA will be competing for a spot on THE CHALLENGE: WORLD CHAMPIONSHIP (working title) that will stream on Paramount+.

What are your thoughts on the double-pump of reality TV?