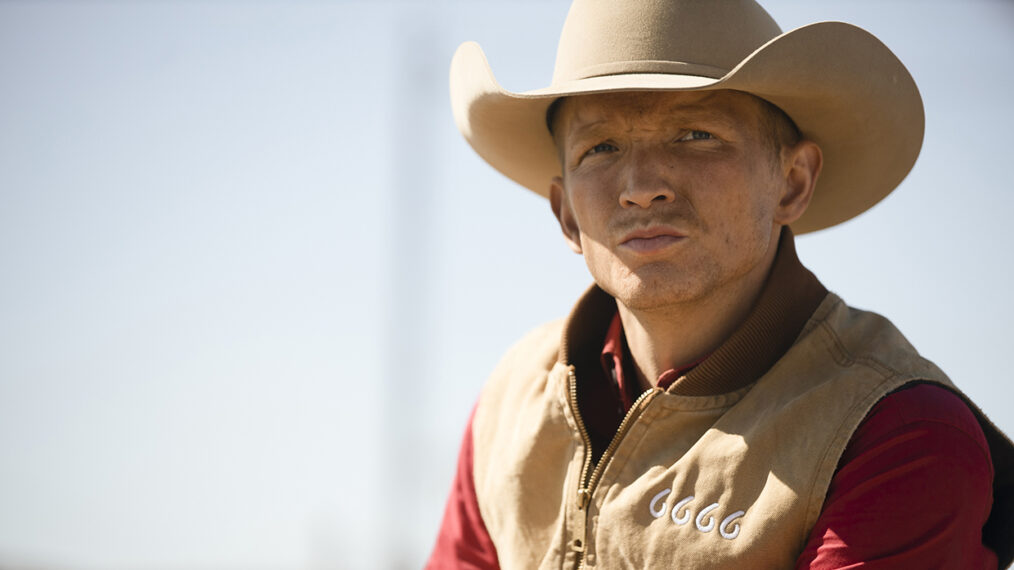 The yeehaw-ification of Paramount continues. Taylor Sheridan‘s 6666 will air on Paramount Network instead of Paramount+, the network announced May 18 at its Upfront presentation in New York. Paramount also announced Yellowstone Season 5 will premiere Sunday, November 13.

A Yellowstone spinoff, 6666 was originally announced as a Paramount+ original, like 1883, but it will now be part of the main network’s programming slate along with the Kevin Costner-led flagship series.

“Founded when Comanches still ruled West Texas, no ranch in America is more steeped in the history of the West than the 6666,” Paramount’s series description says. “Still operating as it did two centuries before, and encompassing an entire county, the 6666 is where the rule of law and the laws of nature merge in a place where the most dangerous thing one does is the next thing… The 6666 is synonymous with the merciless endeavor to raise the finest horses and livestock in the world, and ultimately where world class cowboys are born and made.”

Fans will recall Jimmy (Jefferson White) was sent to the 6666 ranch in Yellowstone Season 4, returning to Montana in the finale to honor his agreement with John Dutton (Costner). But after seeing how much Jimmy had grown down south — and the fact that he returned with his fiancée, Emily (Kathryn Kelly) — John let him return to the famed ranch. It’s not clear if White will star in the spinoff.

6666 is one of three Yellowstone spinoffs coming to the Duttonverse. It’s joined by 1932, starring Helen Mirren and Harrison Ford, and 1883: The Bass Reeves Story starring David Oyelowo. The Mirren and Ford series will be set in the post-prohibition era. The Selma star will play the titular American lawman, Bass Reeves, whose infamous exploits are said to have inspired The Lone Ranger. 1883: The Bass Reeves Story and 1932 will debut on Paramount+.