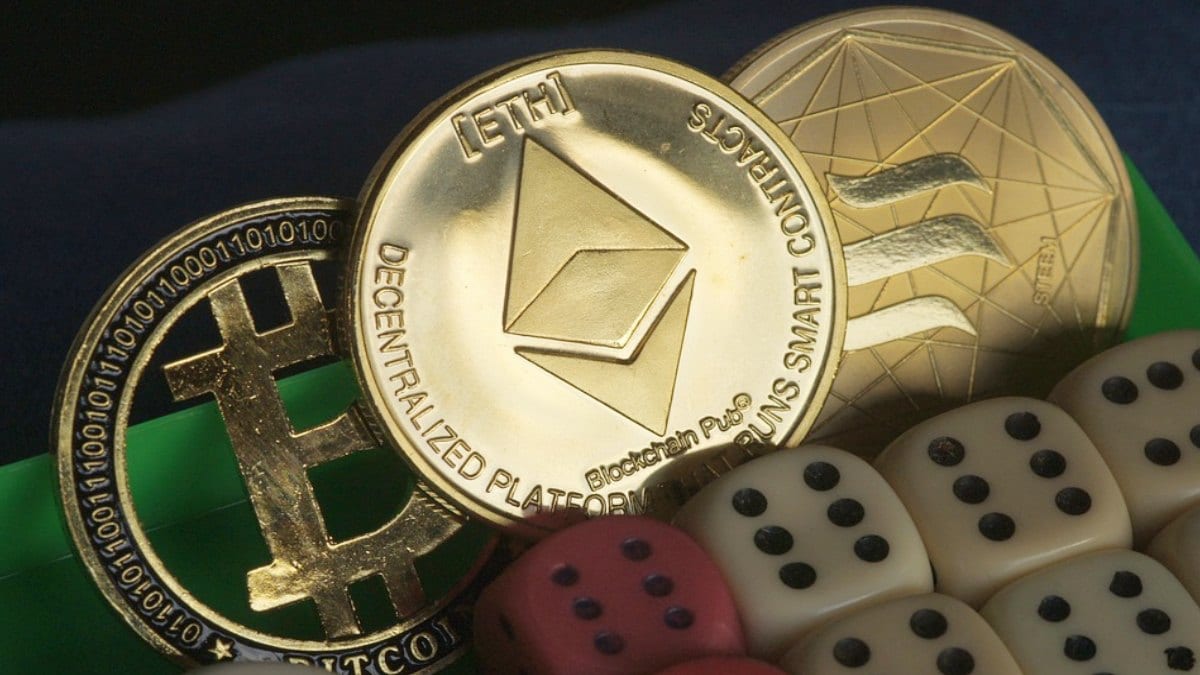 Three Arrows Capital (3AC) is one of the highest profile investors hit by the sharp sell-off in crypto markets and is being liquidated, Reuters reported on Wednesday, citing a source familiar with the matter.

On Thursday, the Monetary Authority of Singapore (MAS) said it had “reprimanded” 3AC and accused it of providing misleading information concerning its relocation to the British Virgin Islands in 2021. It did not detail any penalties.

Three Arrows Capital did not immediately respond to enquiries sent outside business hours on Thursday.

MAS said 3AC failed to inform it quickly enough of changes to directors and their shareholdings.

“In light of recent developments which call into question the solvency of the fund… MAS is assessing if there were further breaches,” the regulator said in a statement.

On June 15, 3AC’s co-founder sought to address rumours of distress in a tweet, saying the company was “fully committed to working this out”, without going into further detail.

Bitcoin has halved in value against the dollar this quarter, which is set to be its worst on record.

The turmoil in crypto markets has turned some so-called “stablecoins” volatile, prompted heavy stock falls and job cuts at crypto exchanges and seen some lenders including the high-profile Celsius platform freeze withdrawals.

Interested in cryptocurrency? We discuss all things crypto with WazirX CEO Nischal Shetty and WeekendInvesting founder Alok Jain on Orbital, the Gadgets 360 podcast. Orbital is available on Apple Podcasts, Google Podcasts, Spotify, Amazon Music and wherever you get your podcasts.
Affiliate links may be automatically generated – see our ethics statement for details.