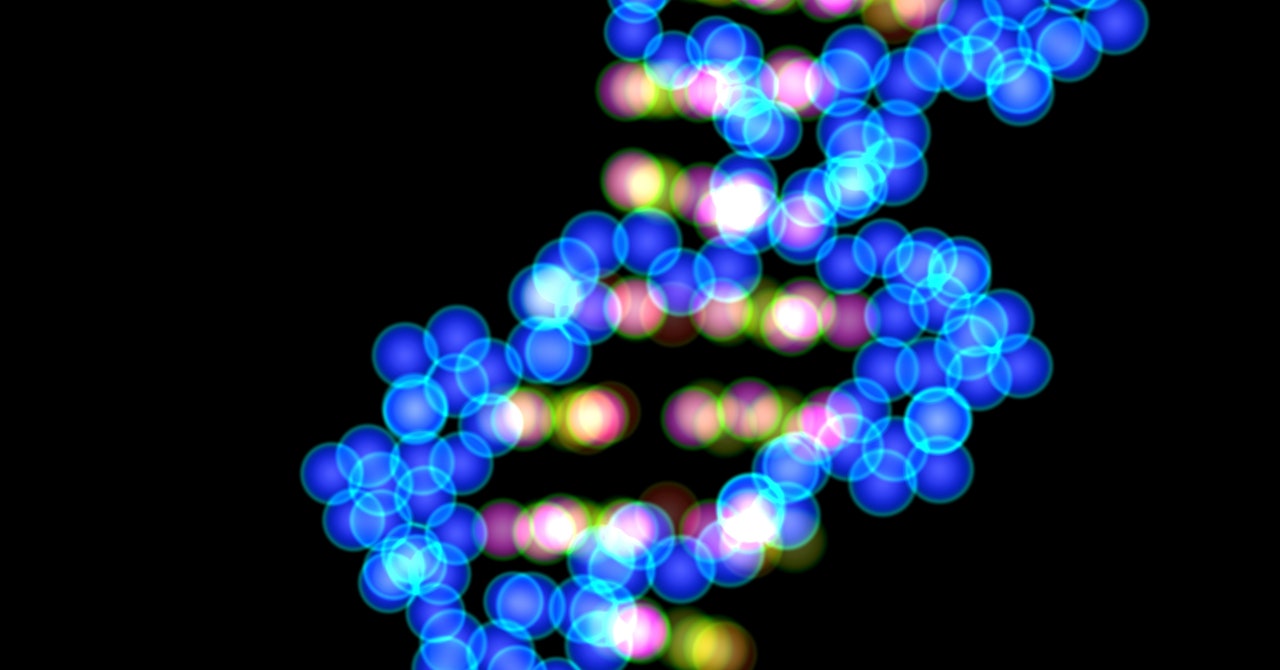 Jean-Laurent Casanova, head of the St. Giles Laboratory of Human Genetics of Infectious Diseases at the Rockefeller University, has been one of those spearheading the movement. In the same issue of the journal that published Mogensen and Duncan’s findings, Casanova and his colleagues describe a similar genetic variant in seven children with heritage from another remote population: West Polynesians. All of the children were of West Polynesian descent. “We thought that this could hardly be coincidental,” he says.

However, this time the mutation was in the gene that codes for IFNAR1, another protein that binds with type I interferons. They decided to test if this genetic variant might be of West Polynesian origin, through the founder effect, and so analyzed populations across the Pacific, from Taiwan to the eastern part of French Polynesia. “To our great surprise, we found that the allele is indeed Polynesian,” Casanova says. “In western Polynesia in particular it’s a common allele,” meaning it can be found in more than 1 percent of the population.

Not only that, they discovered that the seven children had suffered adverse reactions to the MMR vaccine, as well as to the yellow fever vaccine—another that contains a live virus—and had also fallen severely ill with viral infection. Four of the seven children died. But the main indicator of carrying the variant, the researchers agreed, was an adverse reaction to the MMR vaccine. Following the release of the paper, Australia’s health authorities issued a warning to health care providers, stating that children of West Polynesian heritage who become very unwell in the weeks following the MMR vaccine may need to be assessed for an immune deficiency.

The biggest surprise, Casanova says, is that even without type I interferons, individuals might still be able to deal with lots of viruses. If it was the case that these proteins were essential in fighting off all viral infections, these IFNAR1 or IFNAR2 mutations wouldn’t become so common in remote populations, he argues.

Zanoni takes a slightly different stance. He thinks the remoteness of these populations protected them from being exposed to all the viruses that people on the mainland might have encountered, which allowed the variant to be passed down from generation to generation. “The fact that the frequency of the mutation is so high in this population really suggests that it was negatively selected in the general population in the continent,” he says.

Mogensen has a further theory. “We think that since it was becoming so prevalent, there may have been an advantage of having this mutation,” she says. The idea here is that it may have been protective against other infectious diseases, like tuberculosis—but this remains pure speculation, she says.

Regardless, there are many people around the world walking down the street without this immune protein, says Casanova. “That is just mind-blowing.”

Updated 5-18-2022 6:30 am ET: This story was corrected to state that the seven children described in the paper by Casanova et al. are all of West Polynesian descent, not all of Samoan descent.