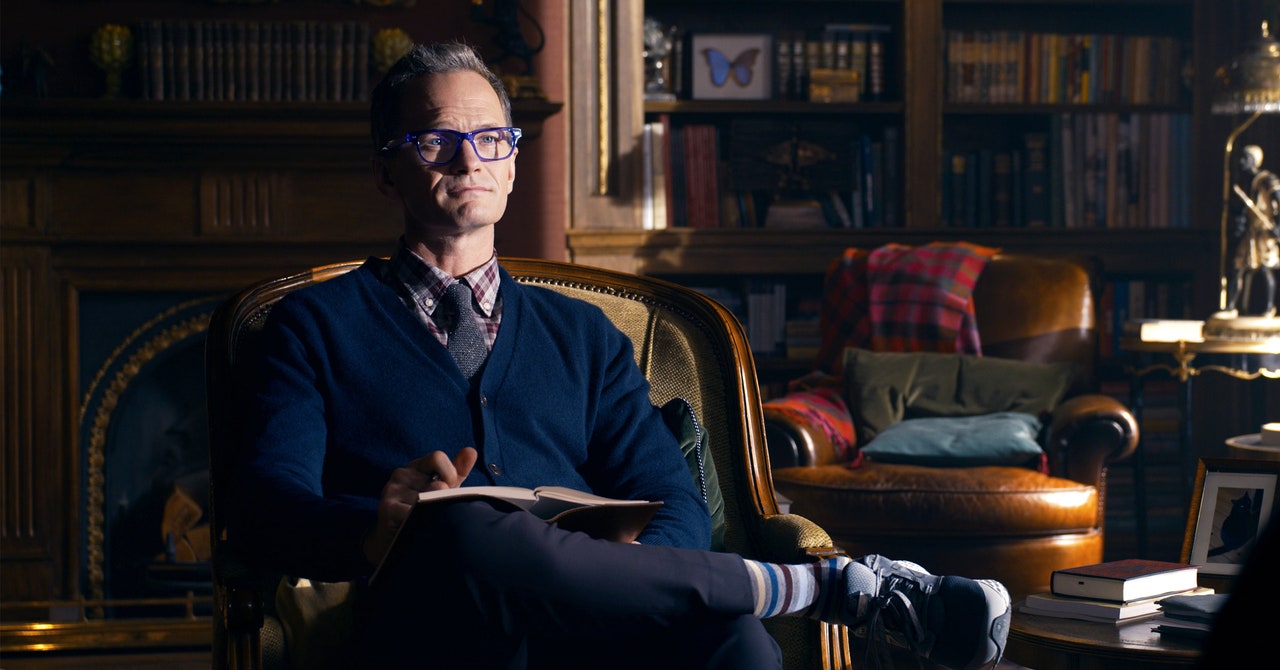 Let’s say—just for the sake of argument, of course—that you hate yourself. Given this, three specifics about your life may be assumed. One is that you nostalgize a certain period of your past. High school, college, whatever—you miss it. Another is that, seeking to relive those glory years, you pursue sensory regressions, usually some combination of ice cream, pizza, and computer screens, with shameless, sticky-fingered immoderation. Finally, you either haven’t seen, or did see and greatly hated, last year’s most catastrophically misunderstood box office bomb, The Matrix Resurrections.

These things are, quite painfully, related. Matrix 4 didn’t bomb because it was bad. It bombed because, being itself about self-hatred and nostalgia and the tyranny of screens, it was hated by self-hating nostalgic netizens. Who must, by this logic, constitute a core constituency of the moviegoing public. HBO Max resurrected Resurrections earlier this month for streaming. Did you know that? Or even care? Decidedly not, and that’s your entire problem. You are, like Neo, unable to grasp the very thing you need most in this world, which is precisely the reality of your reality. If Matrix 4 fails at anything, it’s in forgetting that self-haters never want to look in the mirror.

Though it may be aware of exactly that. Lana Wachowski’s film practically burns with mirrors, with self-scrutiny. The very first shot is of an upside-down someone walking toward us. It’s a reflection, it turns out, in a puddle. We’re in for inversions and reversals, Wachowski is signaling, and not just cinematographically. The first third of the movie or so recapitulates the events of the first Matrix, but badly, unconvincingly. “Why use old code,” one character asks, “to mirror something new?” The movie critiques, even hates on, itself. It looks in the mirror and doesn’t like what it sees.

So does Neo. We see him slumped at his workstation, staring at old lines of green rain, miserable. In this resurrected Matrix, he’s a world-famous game designer, and the original trilogy was simply a game of his own creation, not real. One time, believing it was, he tried to kill himself. “Am I crazy?” he asks his therapist. “We don’t use that word in here,” the therapist replies. Yes, Neo is in therapy now.

Only it’s … bad therapy. No sooner do we meet the therapist, sporting stylish blue-rimmed glasses, than he’s renewing Neo’s prescription for blue pills. Listen to the words the therapist uses: “What were you feeling at that point?” “This attack effectively took away your voice.” “His violence triggered you.” “We’ve talked about the value of adaptive anger in human trauma.” Therapy apps are capable of better dialog than that, and that’s the point. Soon enough, the truth comes out: The failed Architect of the original Matrix has been replaced by this guy. He’s called the Analyst. In other words, the being newly enslaving the masses, the villain of The Matrix Resurrections, is a run-of-the-mill therapist.

You begin to see why you don’t like this film. Matrix 4 not only forces you to confront your own misery—it also makes clear there’s no easy way out. Pills don’t work; neither does cheap therapy-speak. (To escape Matrix 2.0, you literally have to hack into a mirror.) Later, the Analyst explains to Neo how he’s programmed the new simulation. He uses Neo himself, and Trinity too, as the basis for a kind of universal mind-control. He knows they need each other, so he makes their relationship impossible, and that’s all it takes. All it takes to control you, Wachowski suggests, is to put the thing you want most in the world forever just out of reach.