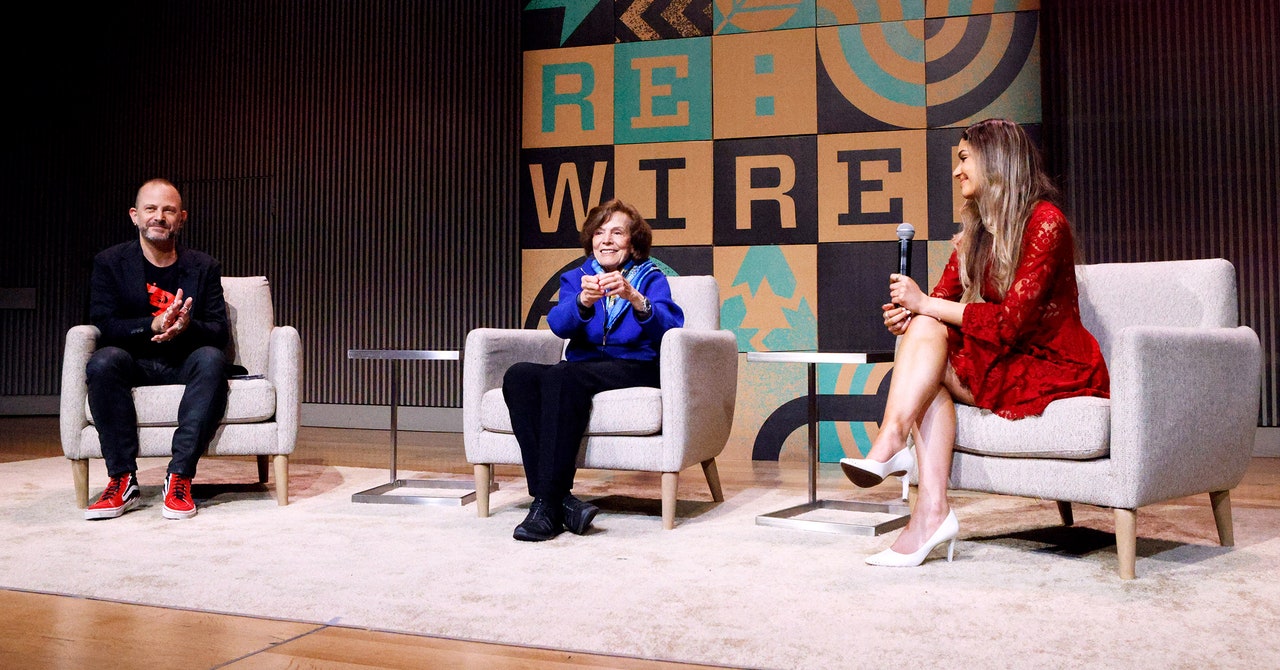 When it comes to changing minds, nothing beats an experience. That’s how Sylvia Earle sees it. The scientist has spent years trying to get people to understand the impacts of climate change, and has found that showing them can be the best way to tell them about the problems the planet is facing. Problem is, you can’t take millions of people to the bottom of the ocean, or, for that matter, make them read a boring climate report. The solution? Actually, it might be TikTok.

At this week’s RE:WIRED Green, Earle talked with Sophia Kianni, a 20-year-old climate activist in her junior year at Stanford University, about the ways climate activism needs to be intergenerational. As Earle noted, older generations weren’t even convinced climate change was real, and research—the thing that could provide the evidence to prove that it is—”often stays in this nerdy community of scientists and doesn’t get out to the public.” Kianni’s generation, meanwhile, has grown up sharing messages on social media. 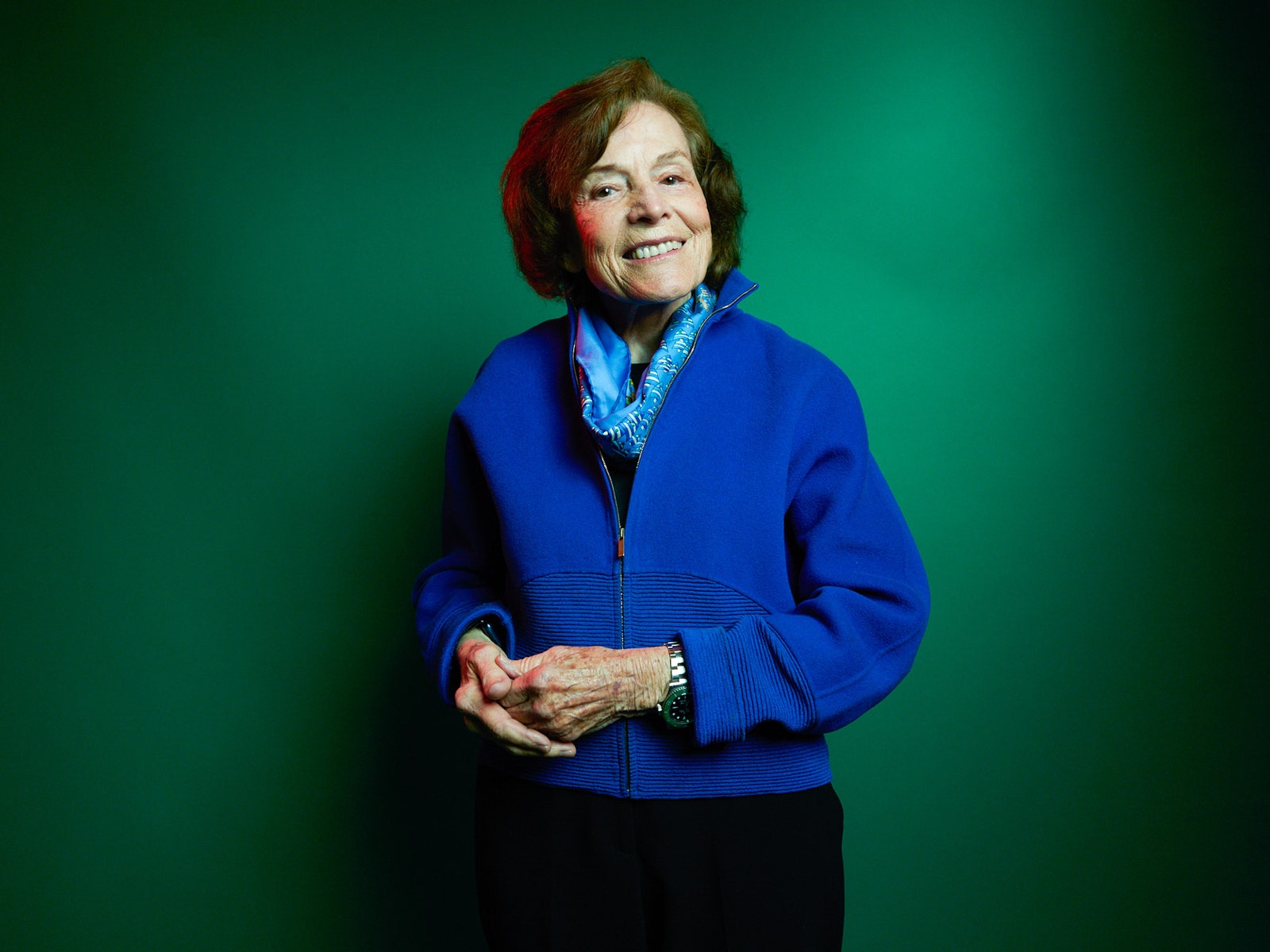 “I’d like to know from you,” Earle said, “how to strengthen that bridge between the knowledge that is there and communicating it in a way that people listen.”

For Kianni, that bridge is social media. In 2020 she founded the Climate Cardinals, a nonprofit dedicated to translating information about the environment into as many languages as possible. It started as something she did with her family after seeing the effects of pollution in her parents’ home country of Iran. “The reason my nonprofit now has over 9,000 volunteers is because of TikTok,” Kianni said, “because we’ve been able to reach hundreds of thousands of people through organic, short-form video.” 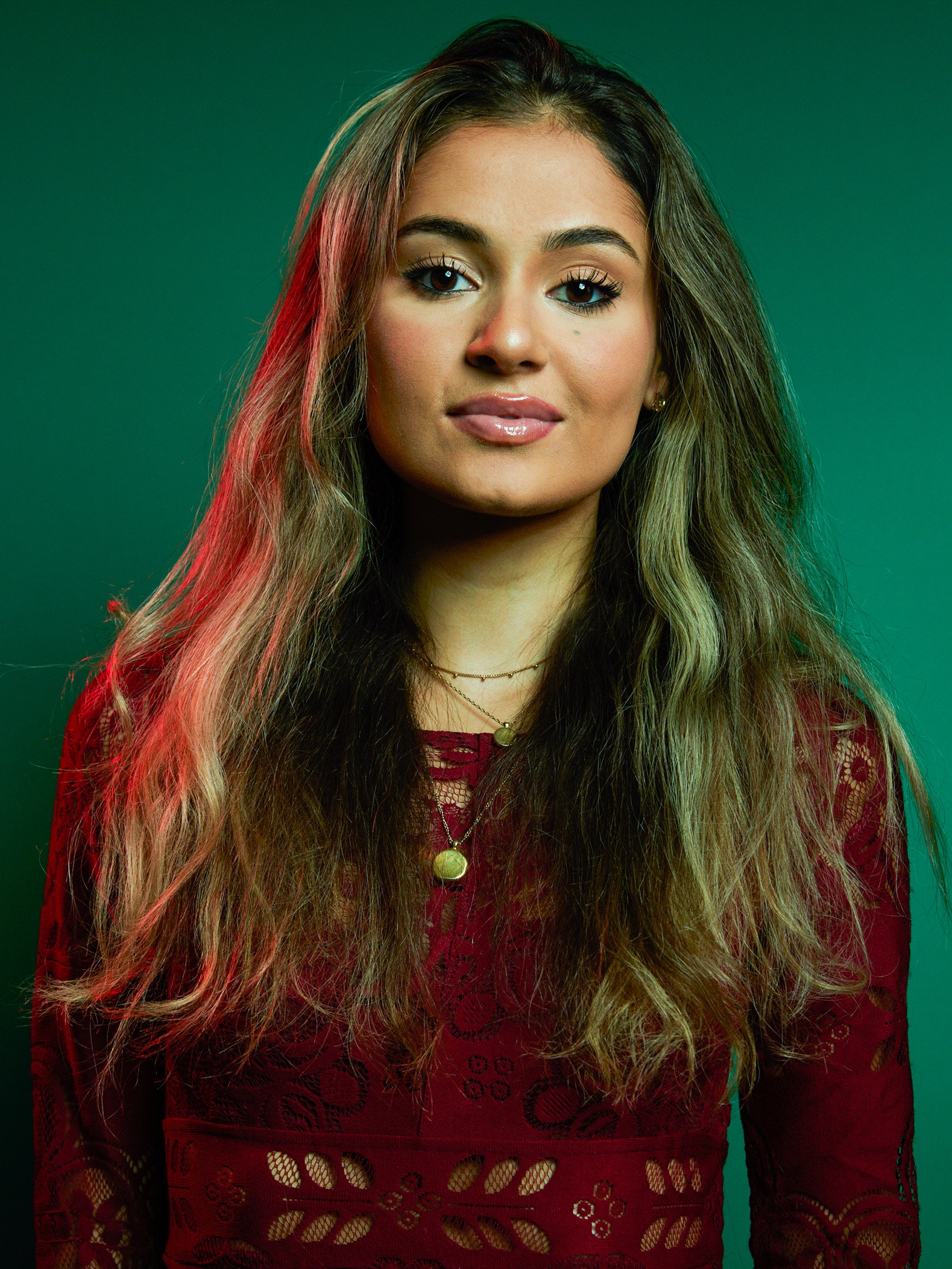 Mediums like TikTok aren’t just good for organizing volunteers; they’re also good for spreading information in a way people can easily ingest. “Instead of the traditional forms of media, where it would be a scientist or a politician getting on the news and droning on about the newest scientific updates or policy papers,” Kianni said, “we now have young people who are able to get in front of a camera and say in five seconds what they think the major headline is.” That, she adds, is a big differentiator between the climate activists of Earle’s generation and hers.

Both Kianni and Earle agreed the key factor is having communication between the generations that enables everyone to know what they personally can do about climate change. Like, for example, getting young people excited about green jobs. “That,” Kianni said, “is the most productive way we can have these conversations and actually equip people to build a future we want to inhabit, and have a sense of hope and optimism.”