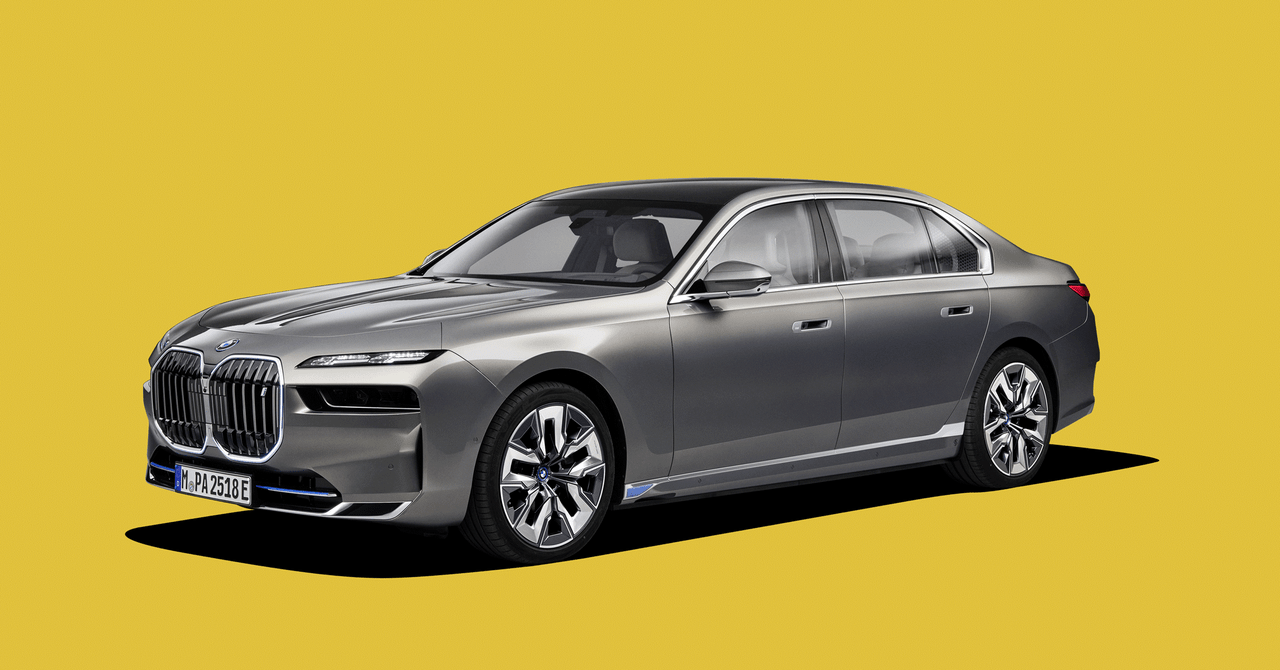 The BMW i7 EV Has a Fold-Down Movie Screen

BMW revived its sub-brand “i” division in 2011—long before most people had even heard of Tesla—to design and make plug-in electric vehicles. The launch cars were the still-in-production i3 and the i8 sports car. It was an expensive gamble, but even if BMW had not sold in excess of 240,000 units of these two cars worldwide—and by 2019 had more than half a million group sales from the i division—it would have been worth it just for the brand value conferred by staking its claim to electric cars before any other major manufacturers did.

There have been numerous models from the i division since these first two efforts—most recently the 2021 iX—with varying levels of success in sales and in execution. But BMW i has until now left the world of the executive limo alone, allowing bitter rival Mercedes-Benz to beat it to the punch when it electrified its EQS.

Now, after years of expectation and likely more than a little internal annoyance that Merc got there first, BMW has finally unveiled a full EV version of its high-end 7 Series, the i7—and in contrast to the EQS, it looks like BMW has given the tech in this car serious consideration.

This is the first BMW to boast the company’s Theater Screen system, first unveiled at CES back in January: an 8K, 31-inch, 32:9 ultra-wide display with Amazon Fire TV smarts that’s paired with a Bowers & Wilkins Diamond Surround Sound System. It also has nifty touchscreens akin to mobile phones in the rear door armrests, called Touch Command, with the display panels located just where your hand would rest. But we’ll get to the interior soon enough. Let’s start with the specs. 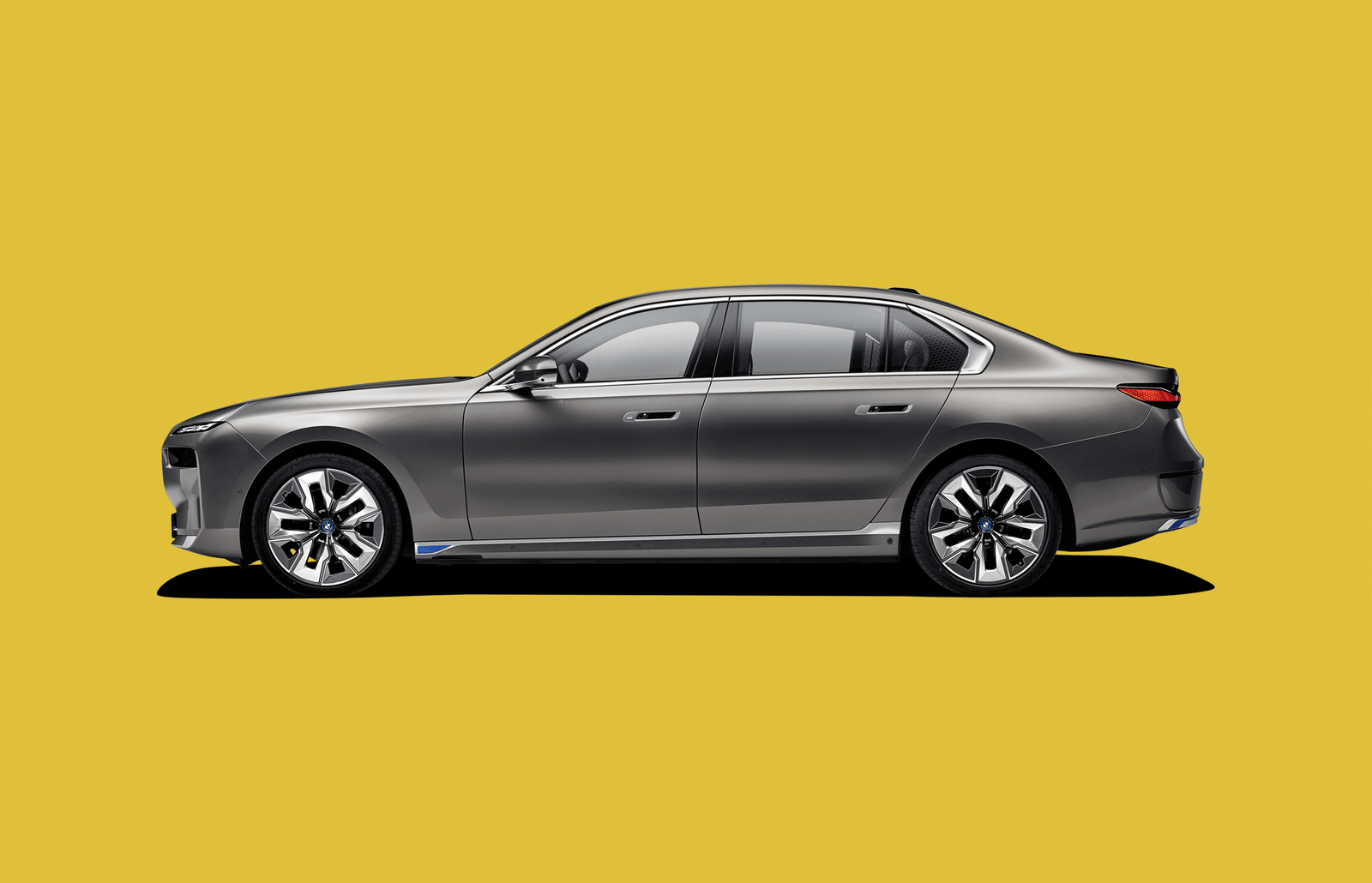 The launch EV version of the new 2022 7 Series will be the BMW i7 xDrive60, coming in the second half of this year, with the 750e xDrive and M760e xDrive plug-in hybrid models following next year. Other all-electric variants will join the 7 Series lineup, BMW says, including an i7 M70 xDrive flagship set to arrive later in 2023 with an expected 660 hp.