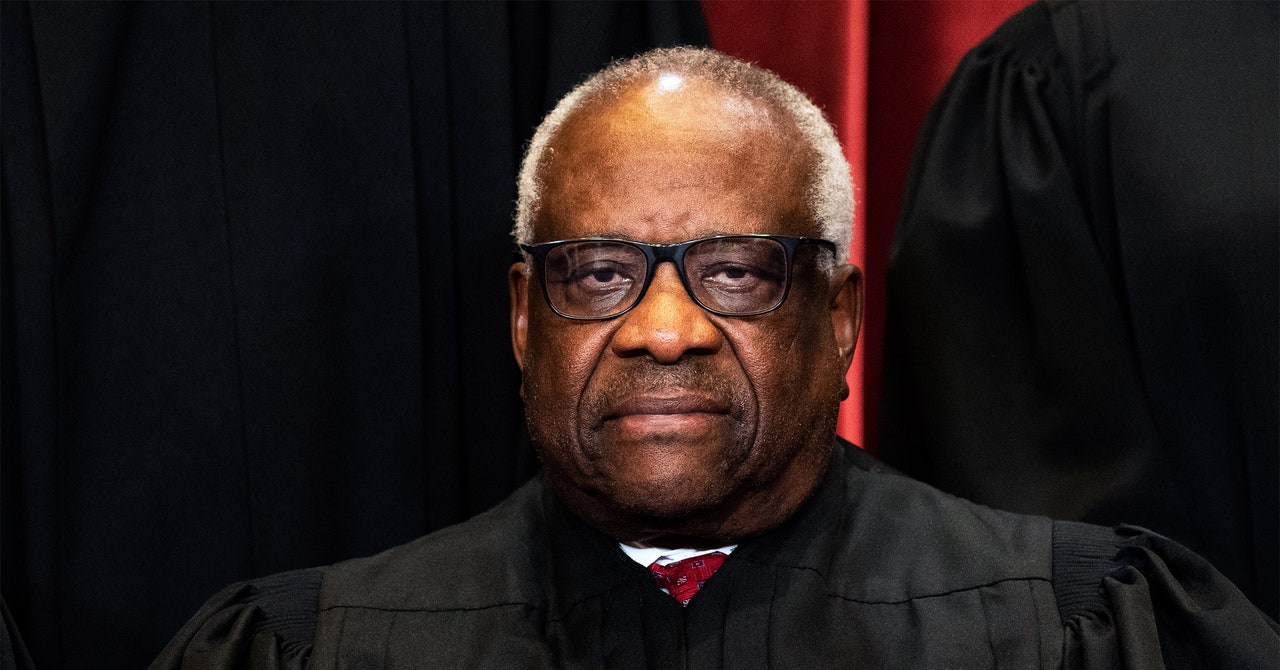 Florida’s law remains blocked, and the state is keenly interested in the outcome of the Texas battle. Florida on Wednesday filed a Supreme Court brief supporting Texas, and the Florida brief was cosigned by 11 other states: Alabama, Alaska, Arizona, Arkansas, Iowa, Kentucky, Mississippi, Missouri, Montana, Nebraska, and South Carolina.

“Amici states have a strong interest in defending the regulatory authority of sovereign states in this area,” the Florida brief said. “Indeed, many states have enacted, or are considering, laws that resemble Texas’s and Florida’s laws, and believe that the Fifth Circuit was correct to stay the district court’s injunction pending appeal.”

The Texas law applies to social media platforms with “more than 50 million active users in the United States in a calendar month.” It says that a “social media platform may not censor a user” based on the user’s “viewpoint” and defines “censor” as “block, ban, remove, deplatform, demonetize, de-boost, restrict, deny equal access or visibility to, or otherwise discriminate against expression.” Under the law, users or the Texas attorney general can sue platforms that violate the ban.

Texas’ brief argues that its law banning moderation based on “viewpoint” doesn’t violate the First Amendment because it “regulates conduct, not speech—specifically, the platforms’ discriminatory refusal to provide, or discriminatory reduction of, service to classes of customers based on viewpoint. The First Amendment generally does not prevent restrictions on ‘conduct,’ even if those restrictions ‘impos[e] incidental burdens on speech.’ Because the Hosting Rule merely requires the platforms to serve customers on a non-discriminatory basis, it is ‘a perfectly legitimate thing for the Government to do’—even if the service the platforms provide is ‘to host another person’s speech.'”

Texas claimed that social networks can’t rely on a right to “editorial discretion” because the “platforms have spent years disclaiming responsibility for or editorial control over the content generated by their users.” Texas also argued that an “entity does not exercise ‘editorial discretion’ by controlling communications between third parties. Even if the platforms exercised some degree of editorial discretion by hosting others’ speech, they still would have no ‘editorial discretion’ right to be free from a regulation limiting how they control users’ communication with each other.” The social platforms “were built for the specific purpose of hosting third-party speech and are ‘open to the public to come and go as they please,'” Texas wrote.

Texas said its case is supported by the Supreme Court’s PruneYard decision involving a shopping mall that prohibited visitors from engaging in expressive activity not “‘directly related to [the mall’s] commercial purposes,’ which violated a California law that prohibited shopping malls from infringing on the visiting public’s ‘speech and petition’ rights.” Texas continued:

This Court rejected the mall’s argument that it enjoyed a “First Amendment right not to be forced by the State to use [its] property as a forum for the speech of others.” This Court concluded that California’s hosting requirement did not infringe on the mall’s speech rights for three reasons. First, because the mall was “open to the public to come and go as they please,” no reasonable onlooker would have associated any given speaker’s views with those of the mall itself. Second, California did not require the mall to host a “specific message”; instead, the State’s law applied equally to all potential speakers and messages. Third, the mall remained free to “expressly disavow any connection with” a disfavored speaker or message …