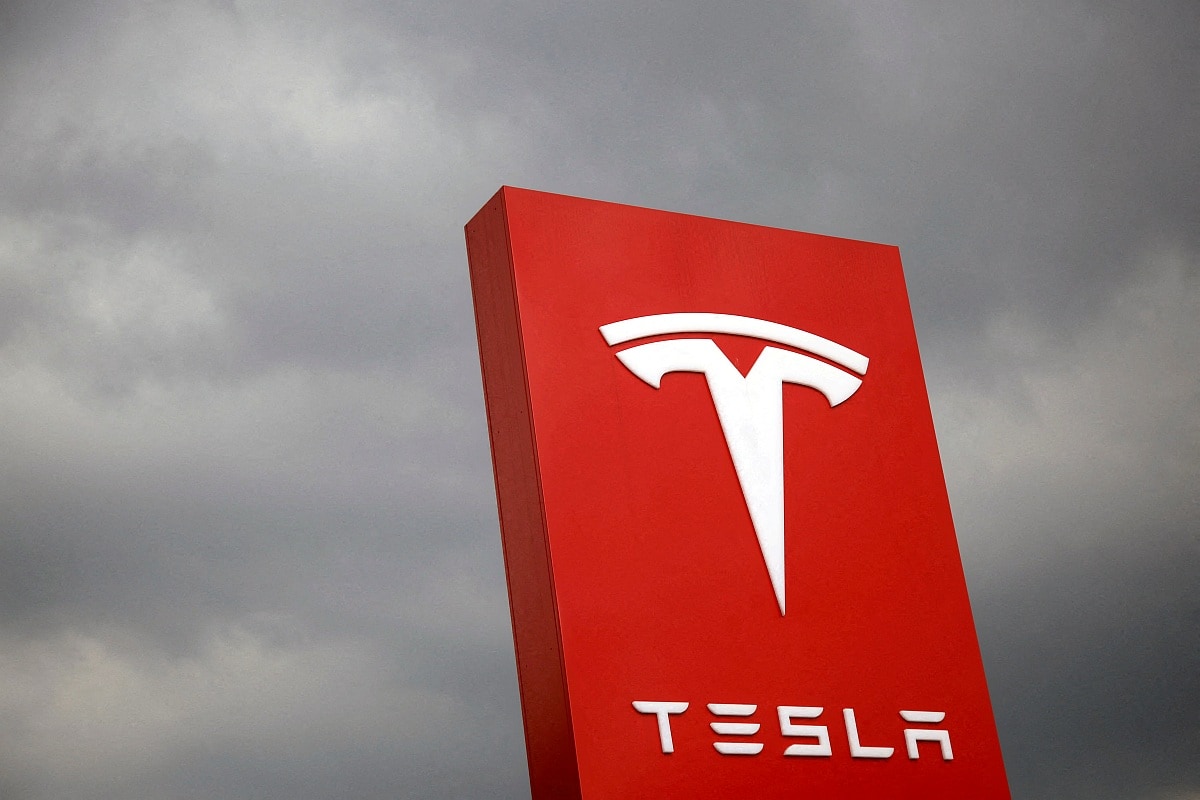 Tesla is expected to end its nearly two-year-long run of record quarterly deliveries as a prolonged COVID-related shutdown in Shanghai hit its production and supply chain, highlighting the risks of its reliance on China.

While Tesla Chief Executive Elon Musk has been pursuing the acquisition of social media platform Twitter, his crown jewel, Tesla, has grappled with production glitches in China and slow output growth at new factories in Texas and Berlin.

Analysts expect Tesla to report deliveries of 295,078 vehicles for the second quarter as early as Friday, according to Refinitiv data. Several analysts have slashed their estimates further to about 260,000 due to China’s prolonged lockdown. This would be down from its record deliveries of 310,048 the preceding quarter, marking Tesla’s first quarter-on-quarter decline in deliveries since the first quarter of 2020.

The world’s most valuable automaker has posted record deliveries every quarter since the third quarter of 2020, weathering pandemic and supply-chain disruptions better than most automakers. China has been instrumental in Tesla’s rapid increase of vehicle production and Musk has praised workers there for “burning the 3 am oil.”

Musk said in April that Tesla’s overall vehicle production in the second quarter would be “roughly on par” with the first quarter, driven by a China rebound. But he recently said Tesla had a “very tough quarter,” citing production and supply-chain challenges in China. Musk also said Tesla’s new factories in Texas and Berlin are “gigantic money furnaces” losing billions of dollars as they struggle to increase production quickly.

He said the carmaker’s supply-chain problems are not over and keeping the factories running remains a concern. “The key question is the magnitude of the (China production) decline and whether the Fremont (California) factory was able to help support volumes,” CFRA Research analyst Garrett Nelson said. He expects volumes to rebound strongly in the second half of the year, as Tesla boosts production at the Shanghai factory with the easing of a COVID-19 lockdown.

Gene Munster, managing partner at venture capital firm Loup Ventures, was cautious about the outlook, saying the third quarter will be difficult for Tesla and other tech firms, citing a risk of recession. Tesla has been laying off hundreds of employees in the United States, after Musk early this month told executives that he had a “super bad feeling” about the economy and needed to cut about 10 percent of staff at the electric car maker.

Nevertheless, Musk has said demand for Tesla vehicles remains strong. Tesla shares have fallen 37 percent since early April, hurt by Musk’s Twitter deal and the China lockdown. Musk, a prolific Twitter user who this week passed the 100 million follower mark, has not been tweeting for over a week.

Cowen analyst Jeffrey Osborne said in a report, “investors are growing fatigued with Elon’s rants” on the Twitter saga, politics and other topics. “Many we speak to are questioning if we have reached ‘peak Elon’.”