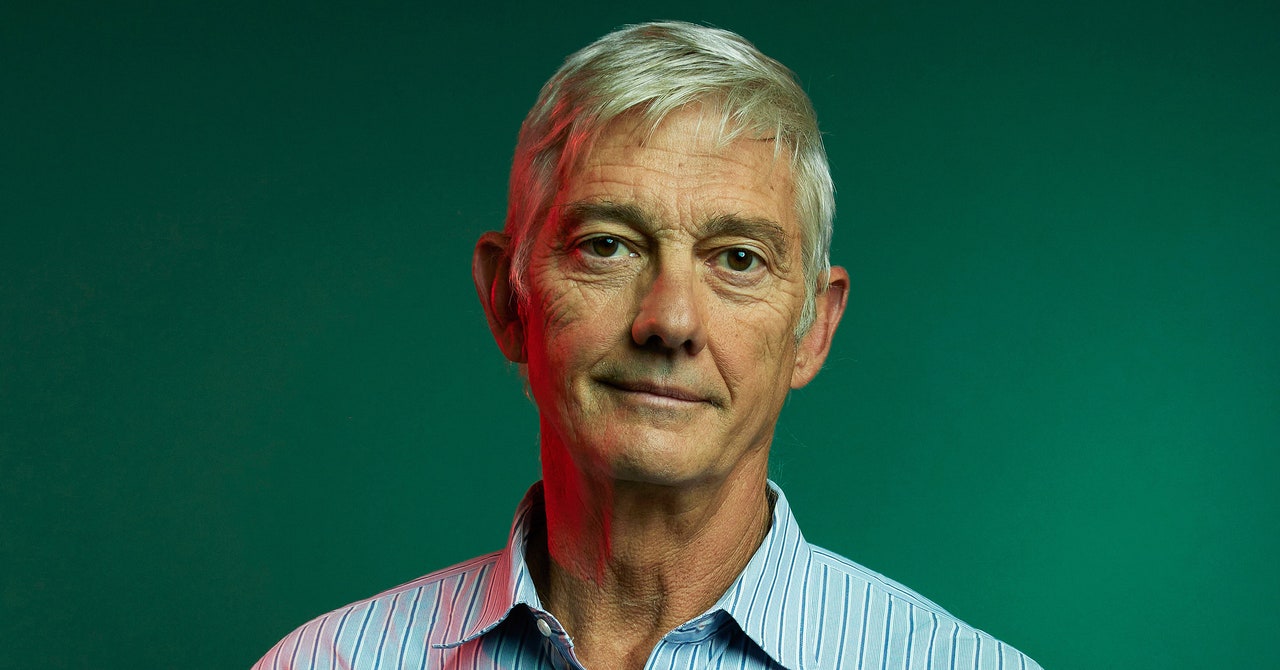 Stephen Palumbi, a scientist at Stanford University’s Hopkins Marine Station, is on the hunt for what he calls “super reefs.” These are regions of the ocean that are home to unusual sets of coral. When the ocean heats up, coral species get stressed. That leads to a phenomenon called coral bleaching, where these invertebrates begin to expel the algal communities that typically live harmoniously within them. As a result, the coral lose their brilliant hues and turn white.

But in “super reefs” the coral appear to have evolved to be heat-resistant and remain home to lush aquatic ecosystems. “They’re diverse, they’re functional, they have a wide variety of corals and fish species throughout,” Palumbi said earlier this week at the Re:WIRED Green conference in San Francisco. 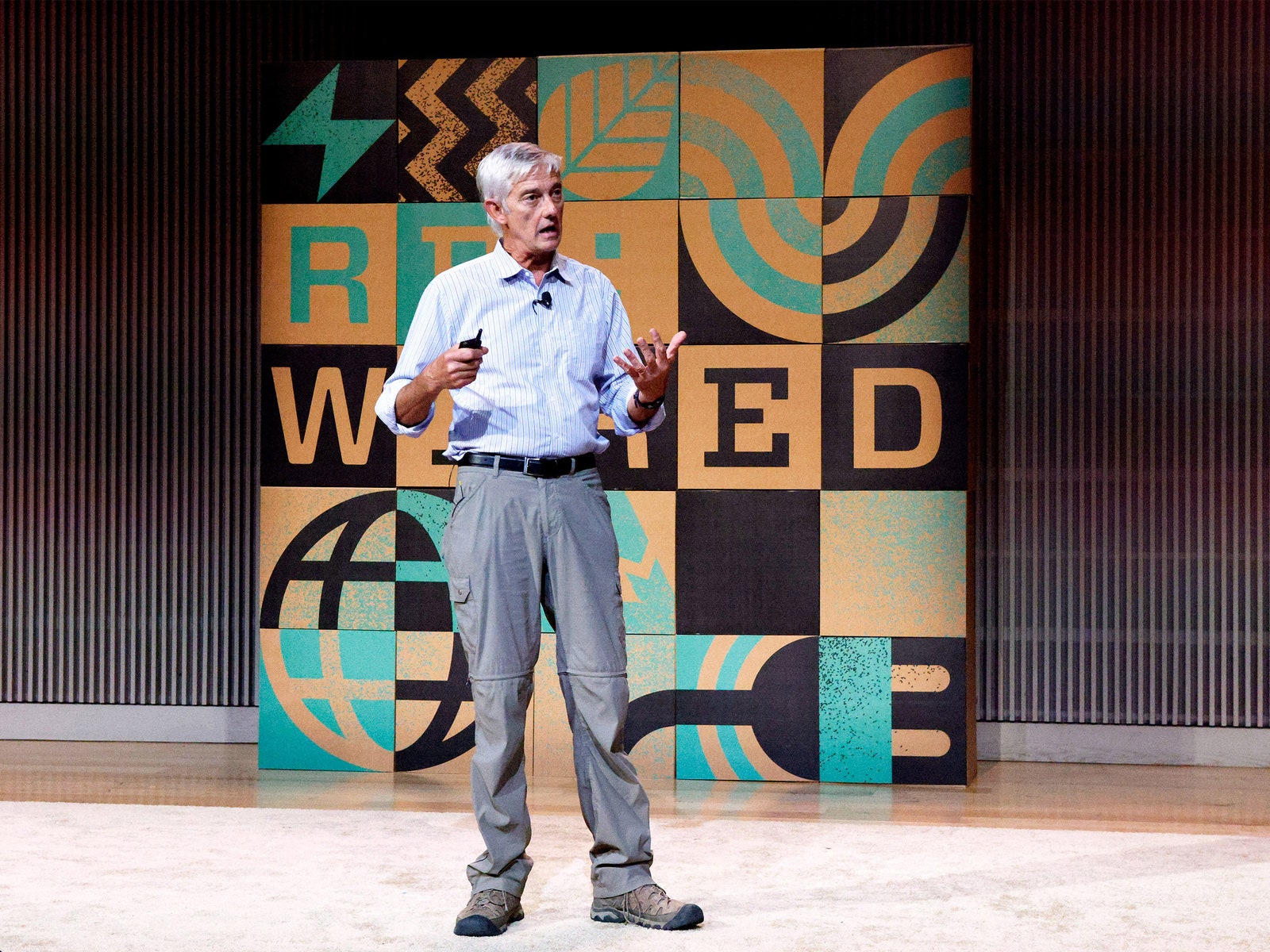 The goal is to use lessons from those reefs to protect and restore others that aren’t as lucky. Working mostly in the Pacific island nation of Palau, Palumbi and his collaborators have been studying unusually warm patches of ocean, trying to identify why some super coral ecosystems thrive. The secret lies in their genes. The resilience of a reef, he says, “is in the diversity of species, and the genetic diversity of the individuals that are there.” So far, his team has examined 40 reefs and tested 400 different coral, identifying dozens that have a heat-resistant constitution.

Some of those coral species are now being grown in nurseries to seed restoration efforts where reefs have been lost, offering a foundation to rebuild these once vibrant and complex ecosystems. Initial efforts, he says, have been successful. The next challenge is scaling up the technique throughout oceans around the world.