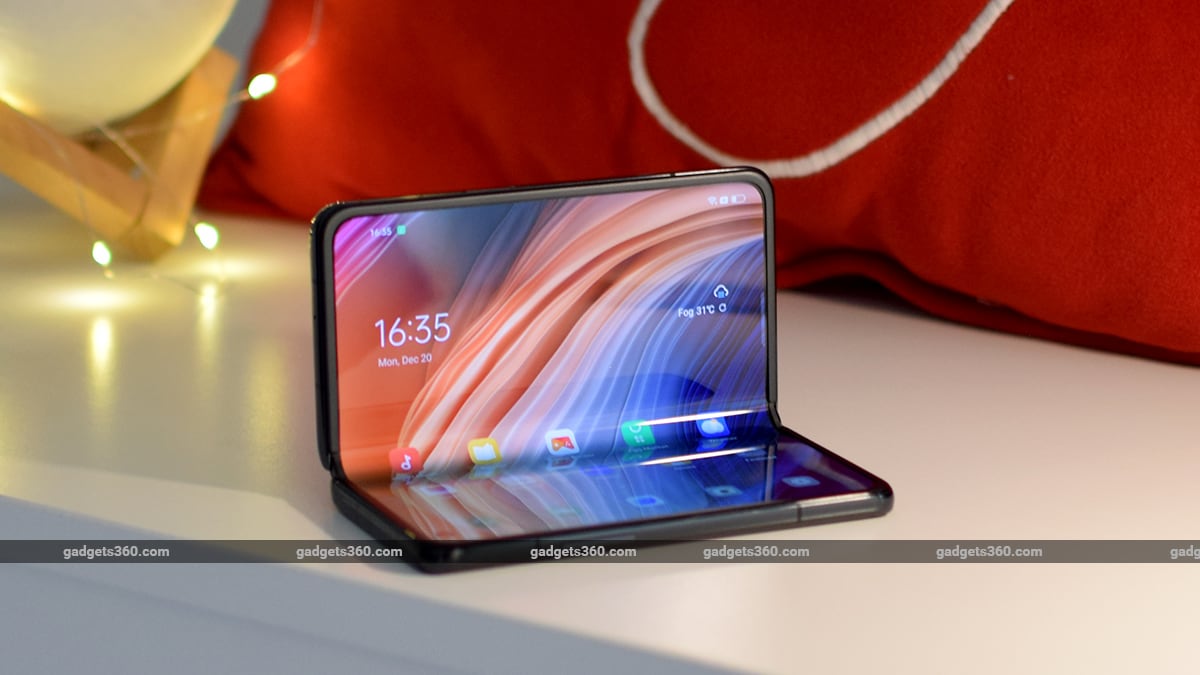 Oppo is working on two foldable smartphones that may be launched later this year, as per a report. One of the smartphones is said to have the Samsung Galaxy Z Flip-like clamshell design. It is also reported that one of these phones will have a Qualcomm Snapdragon SoC and the other will be powered by a MediaTek Dimensity mobile platform. Earlier this year, a tipster had claimed that a foldable phone and a clamshell flip phone from Oppo are under testing in the European and Eurasian regions.

Citing tipster Digital Chat Station, IThome reported that Oppo is working on a foldable phone, which may be called Oppo Find N2 and could be the successor of the Oppo Find N, and another clamshell handset with a foldable display. These smartphones are tipped to get a combination of Snapdragon as well as Dimensity SoCs and are tipped to launch later this year. Furthermore, the report also says that one of the foldable phones has a codename Dragonfly. As far as the specifications are concerned, there is not much reported on them, however, they both are tipped to get display with 120Hz refresh rate.

Earlier this year, a tipster claimed that Oppo was testing an Oppo Find N-like foldable phone and a clamshell flip phone under testing in the European and Eurasian regions. He also claimed that the launch could happen sometime later this year. The handset from the Chinese brand did not make its debut in the India market after its launch in China last year. It seems that with the upcoming foldable smartphones, Oppo wants to compete directly with Samsung’s Galaxy Z Fold 4 and Galaxy Z Flip 4, which are rumoured to launch sometime later this year as well.