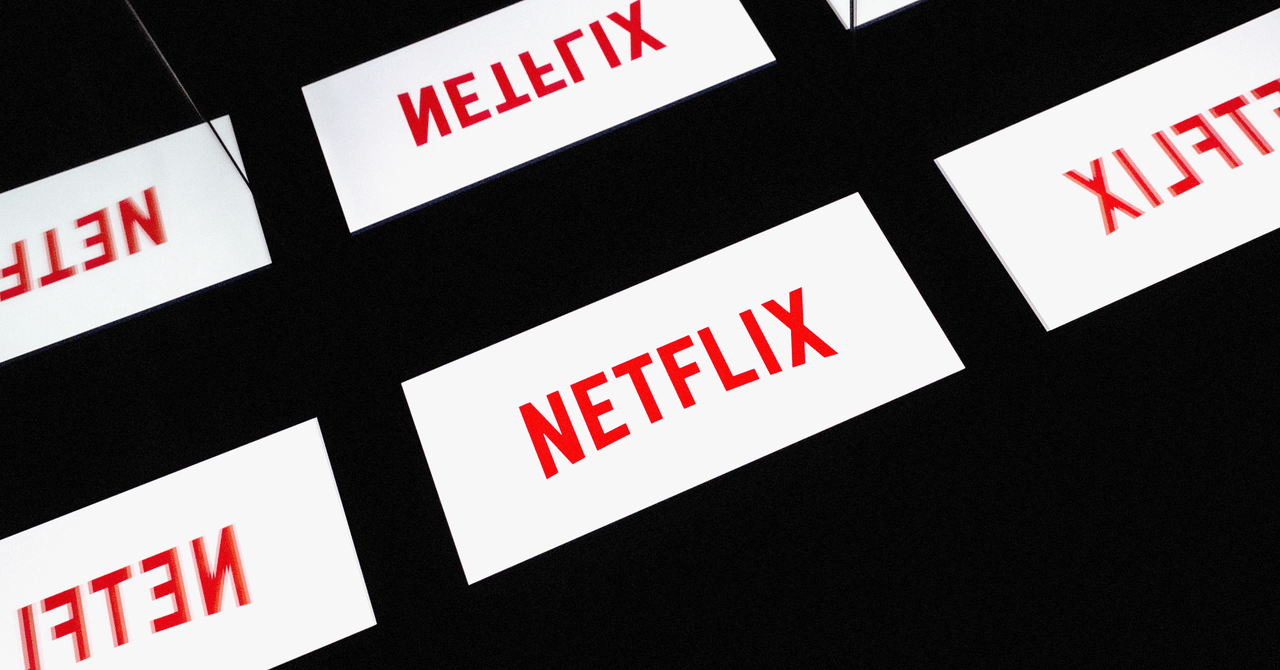 Netflix Can Cut Off Moochers Without a Password-Sharing Crackdown

Netflix has been trying to crack down on password sharing for more than a decade. But in the last year, and more strongly this week, the company has given serious signs that the party is almost over. Rather than indiscriminately curtailing this beloved latitude, though, Netflix could make some basic tweaks to cut down on freeloaders without snubbing longtime customers who just want to help out a friend.

In a letter to shareholders on Tuesday, the streaming giant said it had a net loss of about 200,000 subscribers this quarter, from 221,840,000 down to 221,640,000. And Netflix is projecting that those numbers will keep sliding down to roughly 219,640,000 people in the second quarter of 2022. The company estimates that there are more than 100 million additional households, including more than 30 million in the US and Canada, mooching off of paid accounts.

Netflix’s stock plunged on Wednesday morning, and the company is clearly in triage mode.

“I feel like Netflix is in crisis-reaction mode and taking a large pendulum swing in one direction, but they haven’t given users the necessary tools to address it first,” says David Kennedy, CEO of the incident response consultancy TrustedSec. “Even just warnings saying, ‘this doesn’t seem like you’ could be a better approach than taking a hardline stance against shared accounts.”

The shareholder letter says that Netflix’s “relatively high household penetration—when including the large number of households sharing accounts—combined with competition, is creating revenue growth headwinds” and that it plans to get back on track  “through improvements to our service and more effective monetization of multi-household sharing.”

One basic thing Netflix could do to curb the number of people using shared accounts is to add a list in Settings of all the devices an account is active on, with the ability to select which to keep and which to cut. That way, the owner of the account could easily prune the list—logging out devices they don’t recognize and the Roku at the Airbnb they stayed at last year. Currently, Netflix only provides a log of devices that have recently used the account and the option to log out every device at once.

Sure, disconnecting every device linked to your Netflix account is a great way to purge and start fresh. It’s also a pain to deal with, and unlikely to be an appealing option for most Netflix users. That’s why giving users the ability to choose which devices remain connected is a simple way to whittle down the 100 million moochers to something more reasonable.

Since in many cases people don’t actually know the password to the random Netflix account they’re using for free, simply letting users boot off unknown devices from their accounts would probably be enough. If Netflix really wanted to make this system work to its advantage, it could force a password reset and automatically reconnect every device a user selects. That way, users have an easy way to clean up their list of connected devices, and Netflix has a surefire way to curtail runaway account sharing.