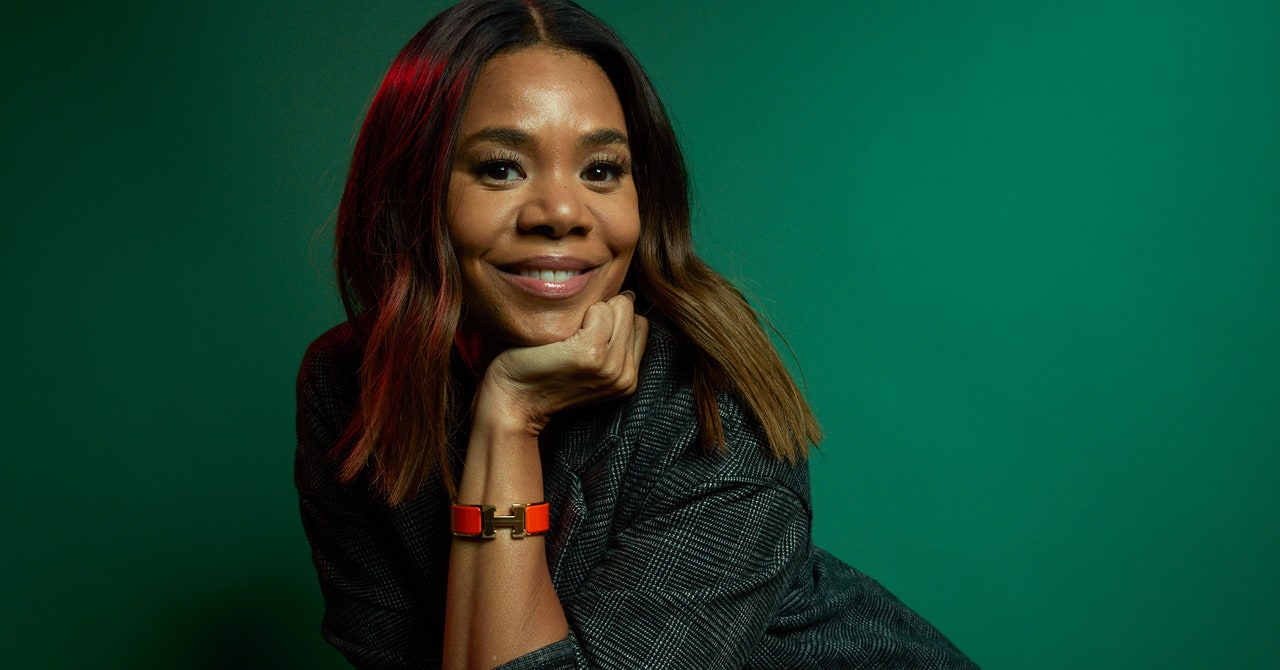 In 2011, DTE Energy Company removed 1,200 streetlights from the city of Highland Park, Michigan. A Black working-class suburb of Detroit that was once a boom town for the automotive industry, Highland Park was on the verge of bankruptcy. Unable to pay DTE the $4 million it was owed, the city went dark.

The uprooting of streetlights was part of a decision agreed upon by DTE and city leaders to resolve the outstanding payment. Literally without light, residents were left to find a solution. In the weeks and months that followed, Soulardarity, a local organization that promotes “people-powered clean energy,” stepped up. The answer: solar-powered Wi-Fi-enabled street lights. With the use of affordable technology and help from local companies, Soulardarity has gradually returned light to Highland Park’s residential neighborhoods. 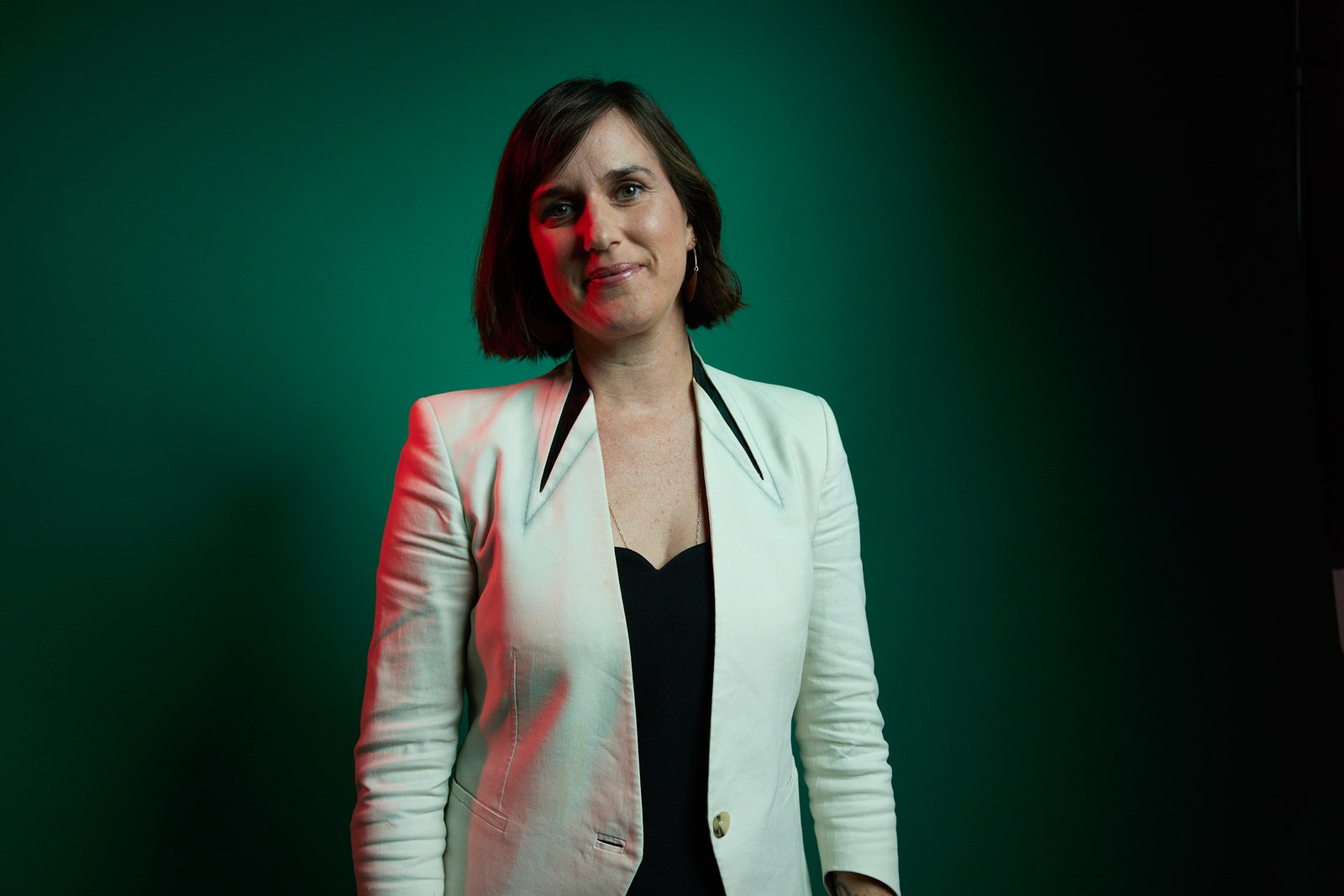 At RE:WIRED Green this week, Sarah Shanley Hope, vice president of narrative strategies at The Solutions Project, and actress Regina Hall spoke about the importance of stories like Highland Park’s—and why the need for more of them is so critical now.

“The people closest to the problems are also the first to the solutions,” Hope said. “In our country and the world, when you think about compounding crises—and the consequences of racialized capitalism—you’re solving multiple problems at once. In building community, a solar panel or renewable energy as a climate solution is also being seen as a good job creation strategy, as something to bring about more positive health in the community. That’s the opportunity that we have—to see the multi-solving that’s happening at the frontlines of the crisis.”

For Hall, who is a creative partner and donor with The Solutions Project, it hits at the human level. In times such as ours—with inflation, rising gas prices, many families struggling to pay utility bills—the smallest burdens accrue. “When you have alternatives that are out there, you can reap some of the financial rewards that help,” Hall said. “So often we feel like everything is out of our hands, and it is so empowering and hopeful when you see communities say, ‘This has happened, but we can take the power back in our hands.’ … It’s triumphant.”

A big part of what The Solutions Project works toward is the reframing of stories around climate justice. The organization helps get eyes on the work grassroots change-makers are accomplishing in frontline communities, in neighborhoods like Richmond and Brooklyn, where Black and Latinx residents often feel the brunt of climate inequity.

Solving problems at the neighborhood level in seemingly impossible situations, Hope explained, creates pathways to “build power” and “transform state [and] federal policy”—like what happened with the Justice 40 Initiative and the Reduction Act, both of which seek to reduce environmental harm being done in already-afflicted neighborhoods.

The story of Soulardarity is not an outlier. There are thousands like it. Still, that doesn’t stop the spread of falsehoods. “That’s a big misconception in the climate movement—that communities are waiting for others to come,” Hope said of the victim narrative that is frequently used. “But that is not the case.” The work, she said, is already being done.