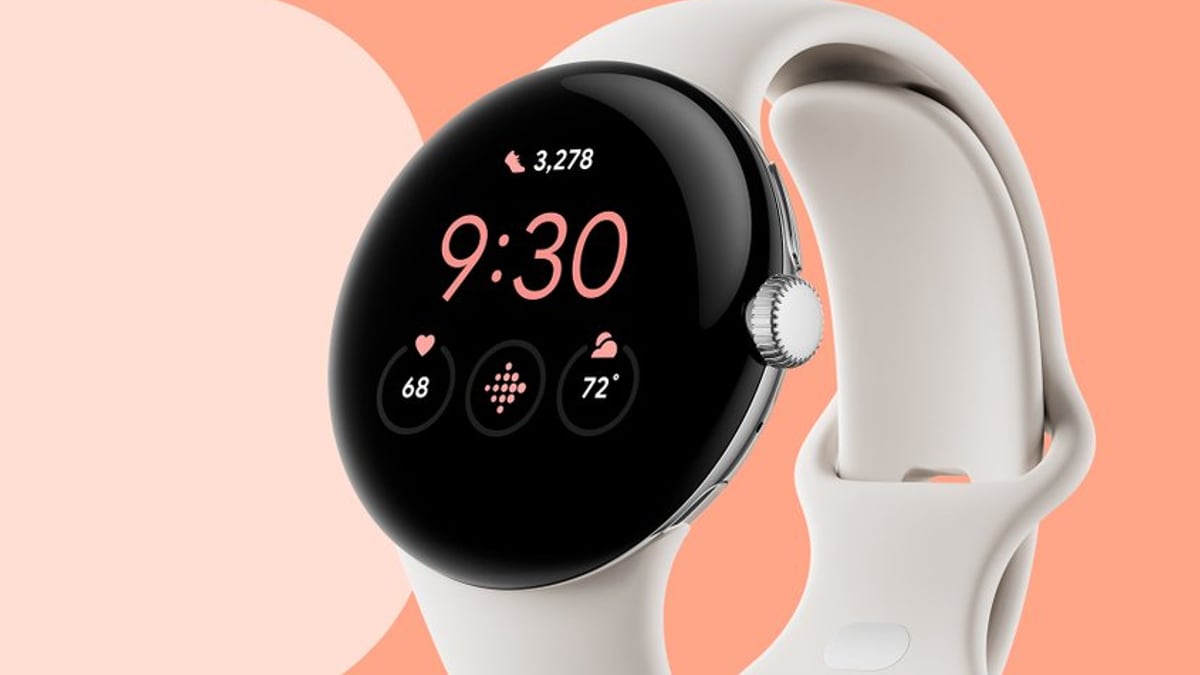 Vodafone is working with Google to extend the battery life of a smartwatch by reducing the “chatter” between the device and the network, a bigger drain of energy than screen brightness and other settings targeted by low power modes.

The mobile operator has developed an API (application programming interface) that enables apps and operating systems, such as Google Android‘s Wear OS, to reconfigure how they communicate with its network, said Vodafone‘s director of network architecture Santiago Tenorio.

“With wearables, such as smartwatches and other devices, battery life is incredibly important for our users,” the companies said in a joint statement on Thursday.

“That’s why Vodafone and Google’s Android team are collaborating to optimise battery life on Wear OS by Google watches.”

Changes such as making the watch connect to the network intermittently instead of constantly and releasing the channel through which it was transmitting more quickly had been tested, Tenorio said.

Given the small size of battery in smartwatches, changing these parameters could extend the life of the device “very significantly”, he said.

There was a cost in performance but the API could save users enough power to last until the end of a long run, he added.

The tech stems from Vodafone’s involvement in a 2017 project with elite runner Kenenisa Bekele to break the two-hour marathon barrier.

The amount of data transmitted by sensors in the attempt drained a smartwatch battery in less than an hour, Tenorio said.

“Bekele was fast, but he wasn’t that fast,” he said. “In a couple of years we were able to extend the (battery) life to three and a half hours.”

The technology could be available in Wear OS in the coming months, he said, adding that “many more” wearables partners were interested in the API.