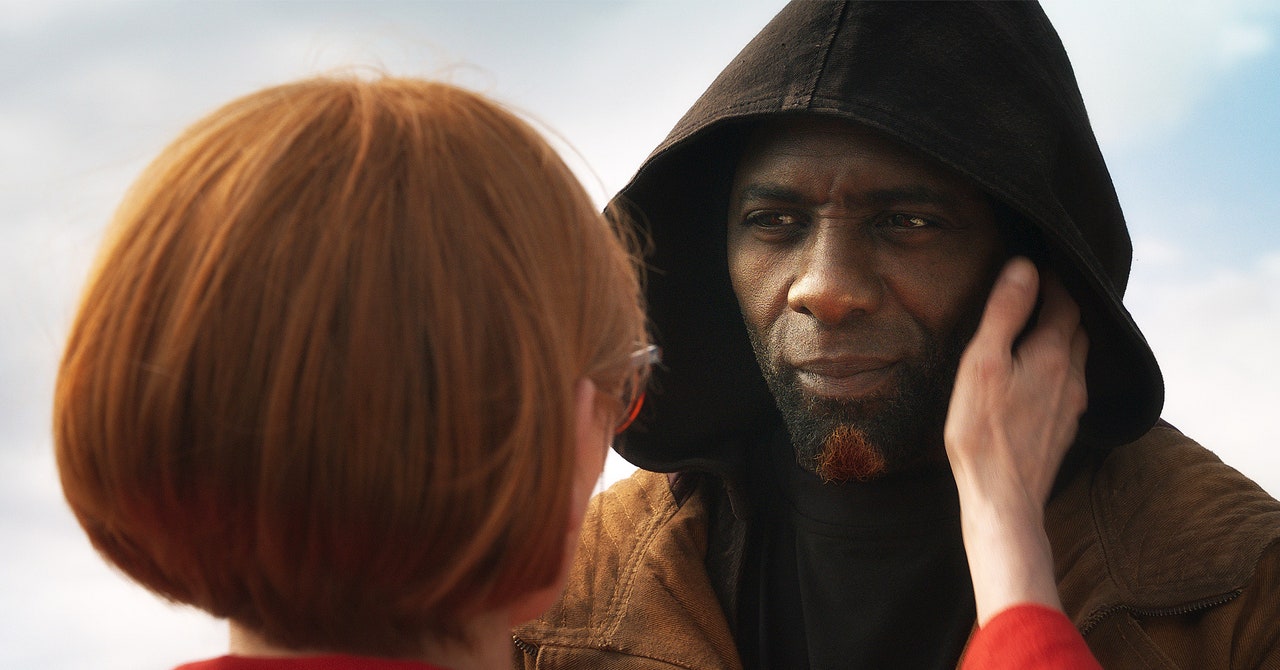 George Miller Knows the Power of a Great Story

It’s a great mystery, and if you’re lucky enough to be a storyteller, you occasionally—at least for yourself—get to shine some light onto the process and the need for making things a story.

In the movie, Tilda Swinton’s character, Alithea, seems convinced that all historical myths and stories can be explained through logic and science, but that changes with the introduction of the djinn. Do you think there are forces or creatures out there beyond what we might be able to explain?

No, I don’t think there are creatures out there. There certainly are events and phenomena out there, though, that are beyond our ability to explain. That has always been the case, as Alithea says herself. She says, “mythos is what we knew back then, and science is what we know so far.” That’s the narrative of humans as we collectively acquire knowledge. It’s gotten to the stage where a lot of that knowledge is corrupted, depending on what bubble or which community you care to join, but regardless of all of that anti-science rhetoric, you and I are talking across thousands of miles simply because of the likes of Newton and Maxwell.

In all messages and stories, there’s a teller and a receiver. How you receive Cinderella as a middle-aged man might not be how an eight-year-old girl does. When you’re putting together a movie, do you try and craft what you want people to receive, or are you more interested in seeing what they get and where they take it?

It’s really an interesting thing. It’s both, and where you find the balance is really how a film has meaning, or engages an audience one way or another. I can say this with the authority of someone who’s experienced the very thing you’re talking about.

First of all, all stories worth their salt are allegorical in one way or another. In other words, there’s more to them than meets the eye. They’re also very poetic, meaning that they are in the eyes of the beholder. Now, whether they’re fairy tales or documentary movies or very analytical books or newspaper stories, any story has to have that quality if it is to have any resonance.

It’s always Cinderella that’s said to mean something different to everybody, but it just has to have a big enough audience to have the discourse. The most striking example to me was Babe. I remember I was in South Africa and someone said to me very emphatically that the film is about apartheid, specifically. The film declares at the beginning that it’s about an unprejudiced heart and how it changed our valley forever, or something like that. That’s said in the narration. But this man said, “No, no, it’s specifically about apartheid,” and I said, “What do you mean?”

He pointed out that there was a moment when the farmer is looking out the window. The pig is deciding to learn to be a sheep pig and herd different animals, and he’d separated the brown chickens from the white chickens. That was purely accidental, because we were trying to show that he could organize by asking the various animals of the farm kindly, but that was an indicator to him that it was specifically about apartheid. It had never occurred to me.

Now I realize that kind of thing is in every story if it has that poetic dimension. Even a sporting story, or whatever. It’s not accidental, either, because they’re deliberately poetic. That’s why we often tell stories through some sort of avatar, which might be an animal or a superhero or some other figure.

The person who had the best answer to your question was Freddie Mercury. Someone came up to him and said, “I think I understand what ‘Bohemian Rhapsody’ is all about,” and proceeded to say this and that. Freddie Mercury’s response was, “If you see it, dear, it’s there.”

This movie obviously is, because it’s a fairy tale. The paradox is that there are often very deep truths that resonate through fairy tales. It’s why some of those details endure.