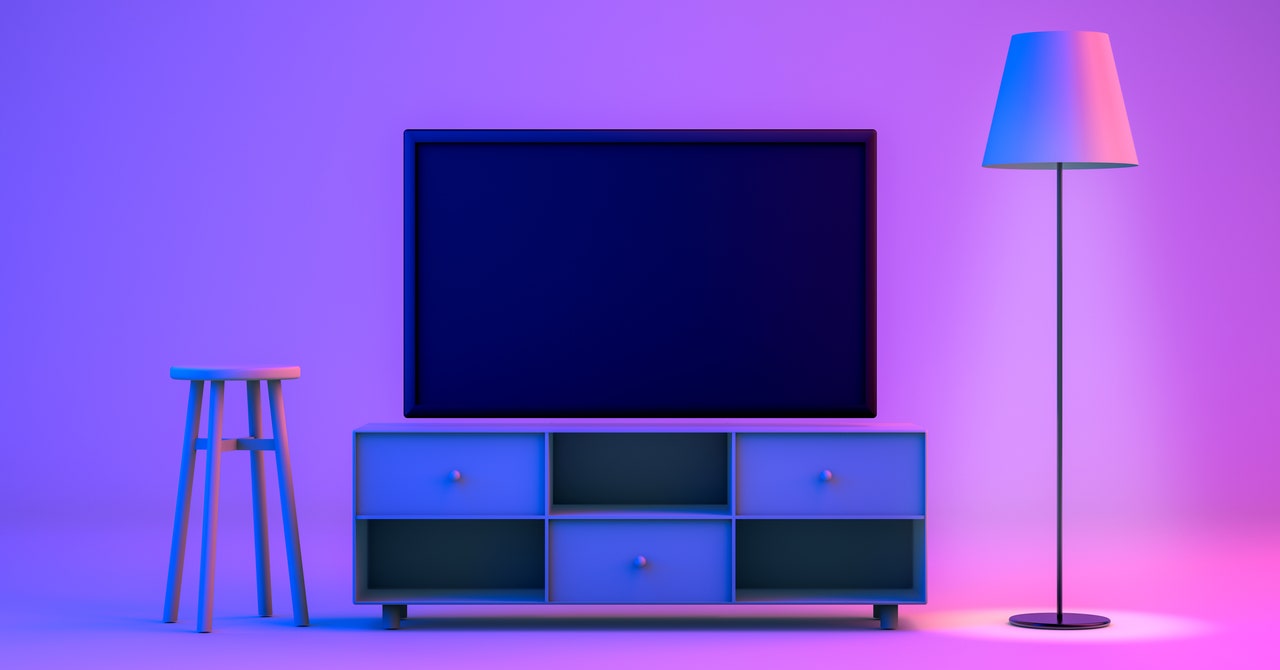 In 2017, Zink met with Christopher Nolan, director of Inception, Interstellar, and a trio of Batman films. Nolan offhandedly bemoaned how terrible home TV sets made his movies look, and Zink took on the task of improving that situation as something of a personal challenge. The UHDA then reached out to dozens of directors, cinematographers, colorists, and other film industry experts to ask what would make their work look best on people’s TVs. The answer was simple: Turn off all of those post-processing settings.

“There’s no real reason not to just switch into Filmmaker Mode, simply because what it really does is it just plays the signal unaltered,” Zink says.

Filmmaker Mode eliminates motion smoothing, levels out brightness and contrast, and omits any color enhancements. It wipes those settings clean, leaving the video to play uncorrupted on your screen.

It’s one thing to get a bunch of creative types to push for a feature that would enhance their artistic visions. It’s another to go to a dozen different TV manufacturers and tell them the settings they use to market their products are in fact making movies look bad. But that’s exactly what Zink did, flying to meet with manufacturers to make the case that his way was better than whatever their marketing teams had cooked up.

It wasn’t an easy sell. TV manufacturers have all designed their own built-in settings for watching movies. As with their other modes, the names of these movie-friendly modes are all a little different: Cinema Mode, Movie Mode, True Cinema. The problem with every company calling the same thing a different name is that it leaves users befuddled. If the picture looks just good enough, chances are you won’t bother to hunt through the menu settings to make it look just a bit better.

“Companies need to do that to differentiate themselves,” says Michael Hoog, chair of the UHDA Promotions Working Group. “But on some level, we’ve got to have some sort of cohesion around some things in the industry.”

After initial industry resistance, a number of manufacturers got on board. LG, Panasonic, and Samsung have all released TVs with Filmmaker Mode built in, and support is growing with each product generation. Importantly, the feature has the exact same name across devices to boost recognition and make it easier for curious viewers to find. But some streaming platforms are taking things a step further.

Recently, services like Amazon Prime have started sending metadata that can force a compatible TV set to automatically switch to Filmmaker Mode when you start watching a movie. It makes changing modes as simple as Zink and the others pushing the setting hoped it would be. While it’s an optional setting, it’s also liable to raise some hackles. For starters, some people will object to any changes to their picture settings. Even if the feature makes the image look how it is “supposed” to, it’s still taking control out of your hands and giving it to a company that decides how to fine tune it. And some people may not like how Filmmaker Mode looks.

Zink gave me a demonstration of Filmmaker Mode at the Dolby Labs office building in Sunnyvale, California. He played a movie on the giant wall-mounted TV, toggling the setting on and off to show the difference. The film, appropriately, was the Christopher Nolan war epic Dunkirk. When Zink switched Filmmaker Mode on, the picture grew dimmer. The colors took on a gray hue and became more washed out. When the characters on the screen moved about, there was no motion smoothing and no forced high frame rate. Filmmaker Mode also made it easier to spot the judder—the flickering between frames that comes at lower frame rates—but it looked quite nice and cinematic in the dark room. In a brighter setting, say, a living room with bad lighting, the picture might not pop off the screen the way it does when the saturation and frame rate have been ratcheted up to 11. If you’re used to that enhanced picture or you can’t control your lighting settings, it may feel like Filmmaker Mode is actually making what you’re watching look worse.

Willcox, the TV tester, says that in his experience, Filmmaker Mode makes the image look better. “There’s always a tradeoff with things,” Willcox says, adding, “I’m not always a fan of companies forcing consumers to watch things a certain way. But I think for the majority of consumers it’s a benefit.”

Earlier this year, the UHDA started working on a new component of Filmmaker Mode that uses ambient light sensors in TV sets to adjust the image to different lighting situations. The goal is to reduce the darker look in brighter rooms. The streaming services also make it possible to just turn Filmmaker Mode off yourself, though that does require the same kind of menu-diving effort Zink and the others sought to end.

Zink likens Filmmaker Mode to ordering a steak at a restaurant. The kitchen would prefer to prepare your steak medium rare—just as a good steak should be cooked—every single time. You’re welcome to order it well done, slop a little ketchup on there, or ruin it in some other creative way. But the chef wants you to eat it the way they know it tastes best.

Updated 11/29/2022 at 10:00am: Corrected some mischaracterizations of how Filmmaker Mode works. FMM is not yet available on Vizio TVs or HBO Max, and it is an optional setting in Amazon Prime. Also, Zink first talked to Nolan in 2017, and a broader conversation about the mode followed in 2018.