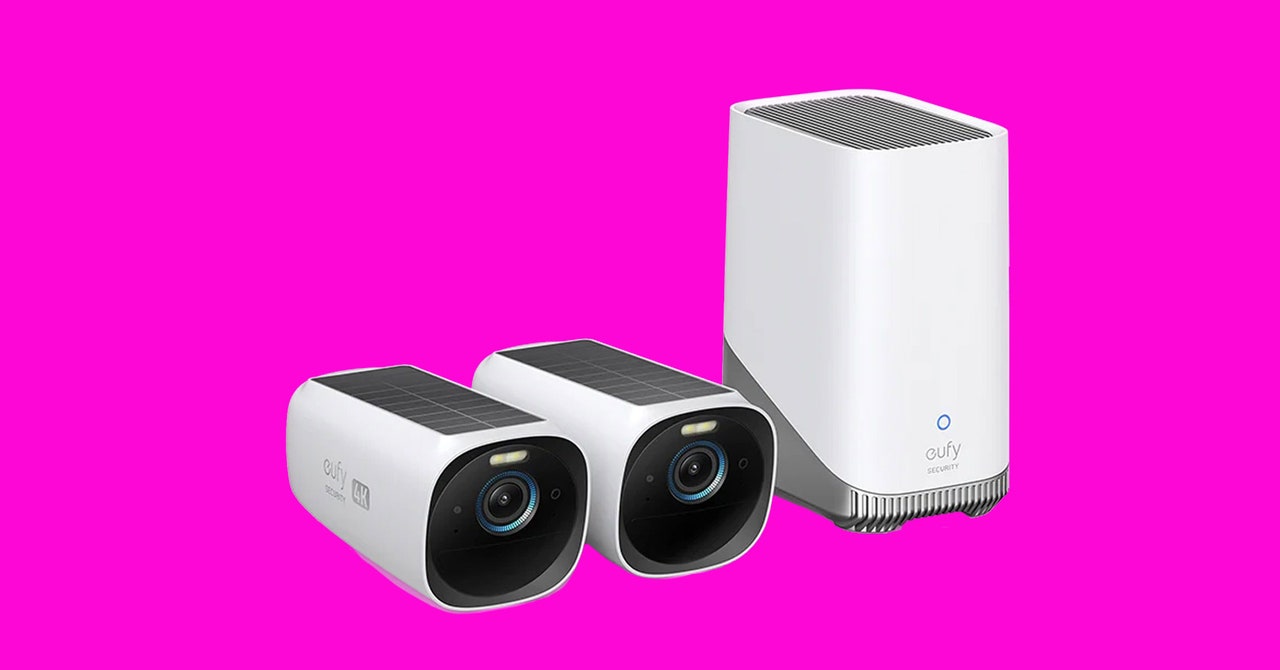 The EufyCam 3 is by far the most accomplished camera system from Eufy yet, with a combination of features that will catapult it to the top of many wish lists. Anker’s smart home security brand has always offered local storage and a subscription-free model, but this is its first security camera that can reliably recognize faces and do so without connecting to the cloud. Subscription-averse folks with privacy concerns, this might be the camera you have been waiting for.

The EufyCam 3 delivers crisp and detailed 4K footage, has onboard AI capable of accurately identifying subjects and even faces, and boasts built-in solar panels to keep it fully charged. The Homebase 3 hub allows for local storage, with 16 GB inside and the option to expand up to 16 TB by adding a hard drive. But all this comes at a hefty price. The two-camera kit is $550, while the three-camera kit will cost you a whopping $680. 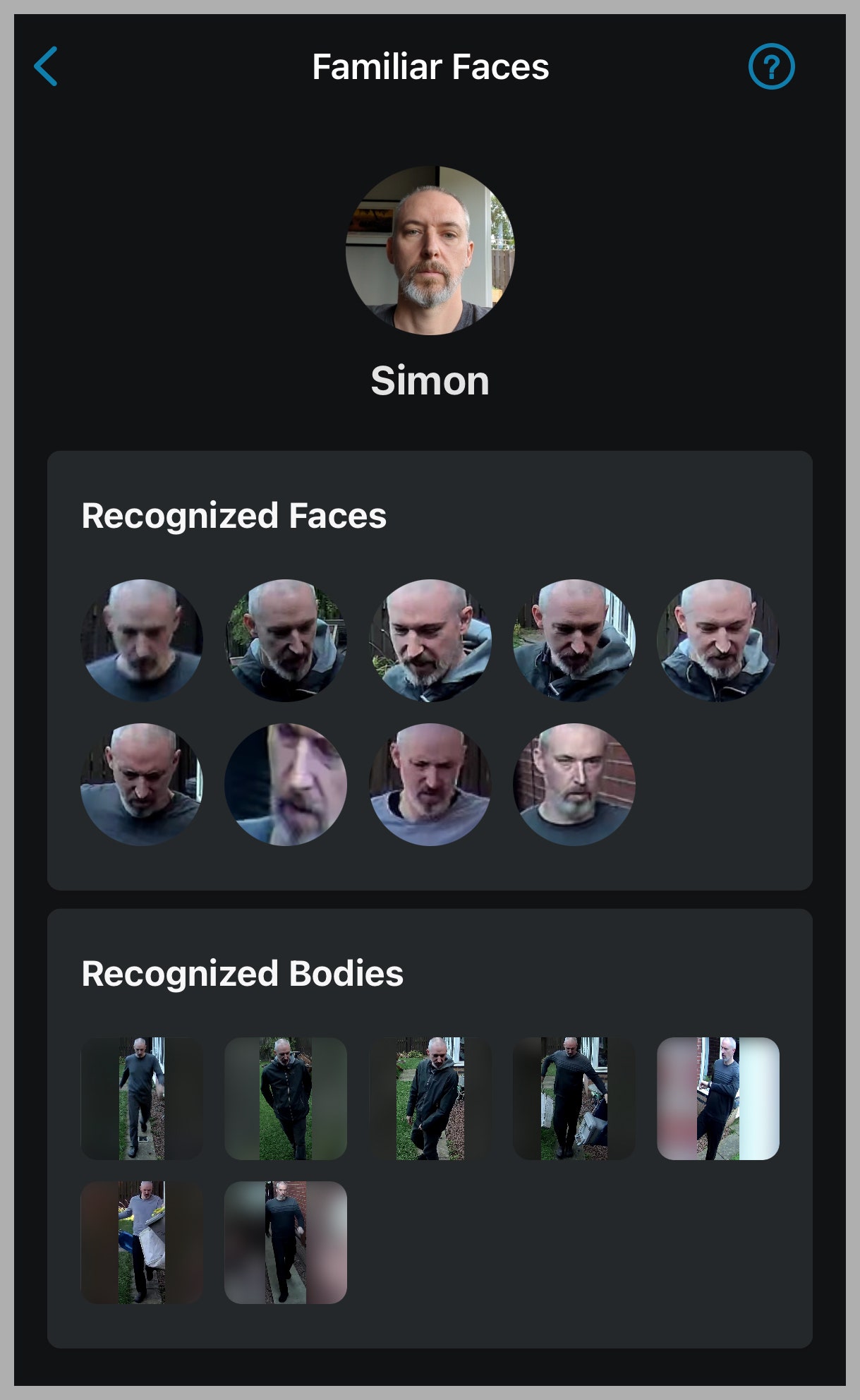 The headline feature here is facw recognition, so let’s deal with that first. Eufy’s machine-learning AI (called BionicMind) spots and flags faces, and you can tag them in the app. When it recognizes a face, the name pops up in the alert on your phone; when it doesn’t recognize a face, it says a stranger has been detected. You can also add familiar faces manually and help train the system using a photo from your phone’s gallery or by taking a new shot (these need to be passport-style).

With BionicMind, you can quickly distinguish between one of your kids coming home and an unknown visitor. I only bothered to check videos when a stranger was flagged, which really cuts down on false positives and wasted time. But the system takes a while to learn what people look like, and it requires a clear look at their faces to identify them.

If someone is wearing a hat, has their hood up, or passes the camera quickly without looking directly at it, BionicMind often fails to recognize them. This problem is exacerbated by the fact that the EufyCam 3 is not the quickest camera to trigger. I often found recordings started with someone halfway through the frame. That said, I’ve only been testing for around a month, and it has grown noticeably more accurate. Now that it has multiple images of my mug, its hit rate at correctly identifying me is improving (from 50 percent or less, to around 80 percent).

Notifications with names attached are reassuring, whether family and friends or other frequent visitors like window cleaners or mail carriers. Face recognition also allows you to filter all videos of a particular subject, making anything you might need to investigate that much easier to find.

Like previous Eufy security cameras, the EufyCam 3 also has people, pet, and vehicle detection. You can define activity zones and tweak the detection sensitivity to suit your chosen spot. I tend to set detection to humans only, and I have had only two false positives in a month of testing (both were a close-up of my cat climbing the fence right next to where the camera is). 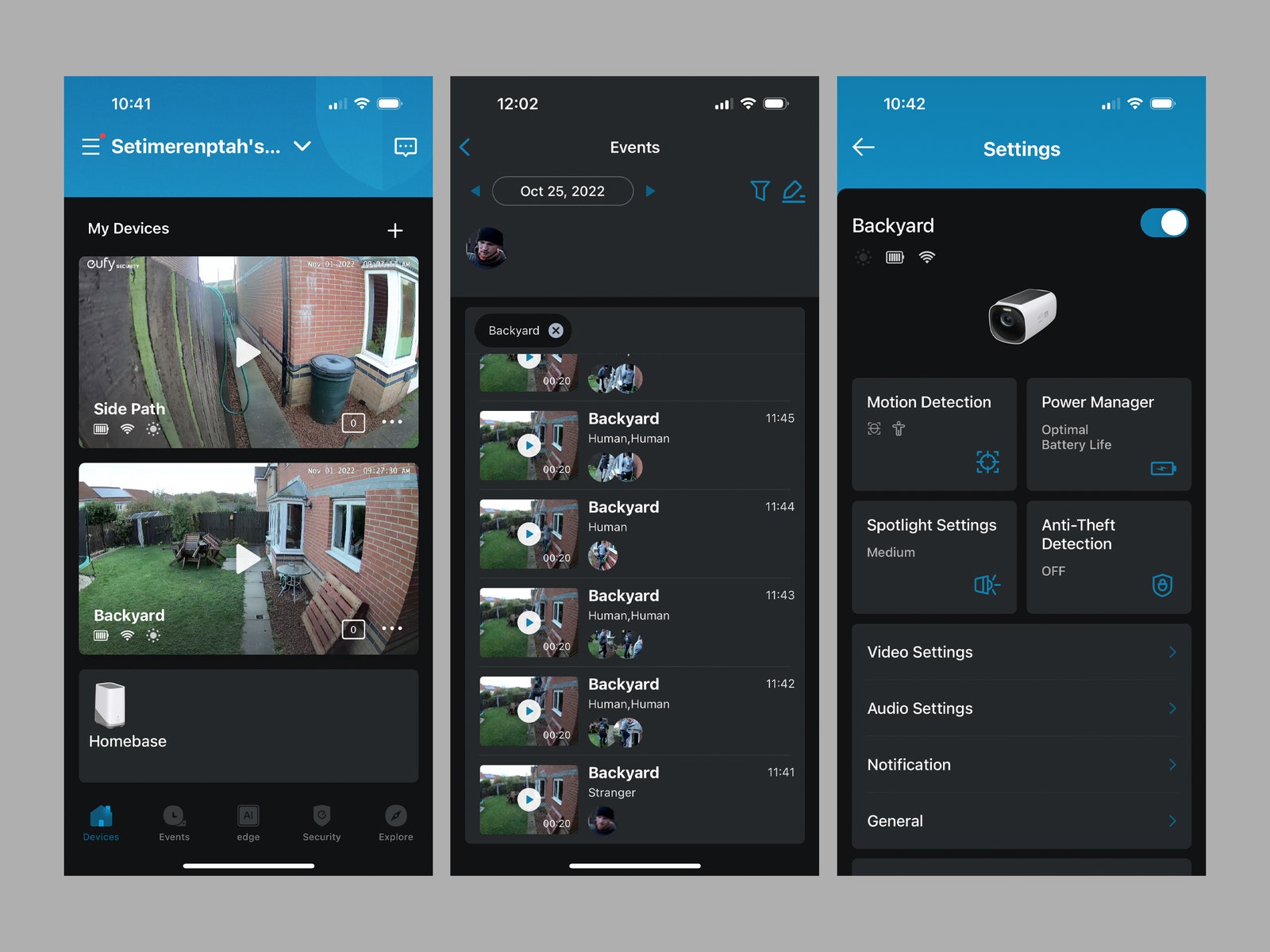