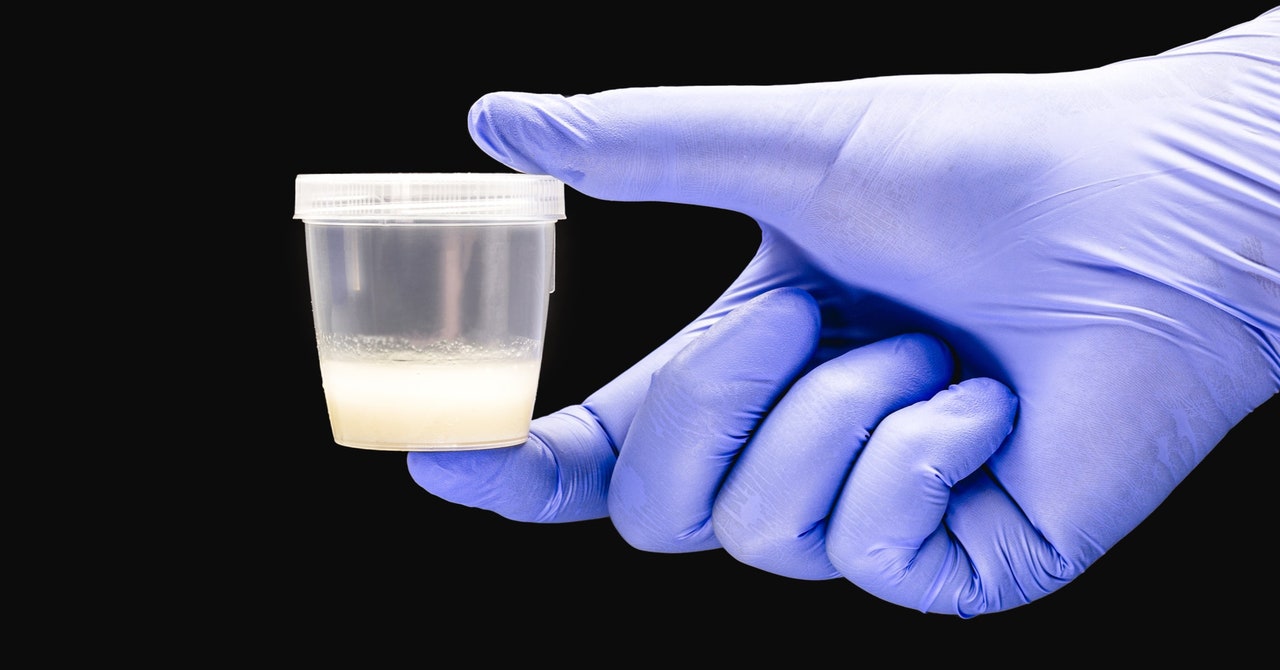 It’s important to consider the interests of donor-conceived people, says Gardner, who learned at 35 years old that she was conceived via a sperm donor. When a parent’s medical background isn’t known, the donor-conceived person “is often the one most directly impacted—either by developing a condition that possibly could have been prevented with the right screening and the right information, or just not knowing a complete medical history of their family,” Gardner says. This then “reverberates down through generations, and not only impacts us, but it impacts our children as well.”

Politicians have started to listen. On July 7, Chris Jacobs, a congressman for New York, introduced a bill called Steven’s Law, a federal law that would require egg and sperm donors to provide certain medical information. It would also require reproductive tissue banks to verify that information and provide it to recipients, doctors, and resulting donor-conceived persons. If it passes, the law would mandate that any donor report to the bank if they have sexually transmitted infections at the time of donation; what, if any, medical conditions they have been diagnosed with, “including genetic disorders, schizophrenia, and other serious mental illnesses … and intellectual disabilities”; any familial medical conditions; and the name and contact info of any medical professional they’ve dealt with in the past five years.

The bill’s introduction was motivated by the story of Steven Gunner, who died in 2020 at 27 after an opioid overdose, having lived with schizophrenia, a serious mental illness with a genetic link. Steven’s parents, Laura and David Gunner, learned a year after his death that the sperm donor they had used—Donor 1558—had died in a similar manner and hadn’t disclosed that he had been hospitalized for behavioral issues before donating sperm.

Stories like Steven Gunner’s are not novel in the donor-conceived community and have led to lawsuits against reproductive tissue banks. In one case, a family in Georgia sued a sperm bank after finding out that the sperm donor used had failed to disclose a schizophrenia diagnosis. He had also lied about pursuing a doctorate degree and having an IQ of 160—all information the sperm bank failed to verify. In 2012, another couple sued a sperm bank after their child was born with cystic fibrosis, a rare genetic condition, and it turned out the donor wasn’t tested correctly.

Some US states have taken piecemeal steps to try to corral the industry into providing information to the donor-conceived community. In 2011, Washington became the first state to establish a law that requires clinics to collect donors’ medical history and to disclose that information to any resulting child. In June of this year, Colorado became the first state to abolish sperm and egg donor anonymity. As part of that law change, donor-conceived individuals earned the right to learn the donor’s identity when they turn 18, as well as the right to learn non-identifying medical information before that. And in December 2021, Patrick Gallivan, a senator in the New York state legislature—also prompted by the story of Steven Gunner—proposed a bill that would legally require reproductive tissue banks in the state to verify the medical history of all donors from the past five years.