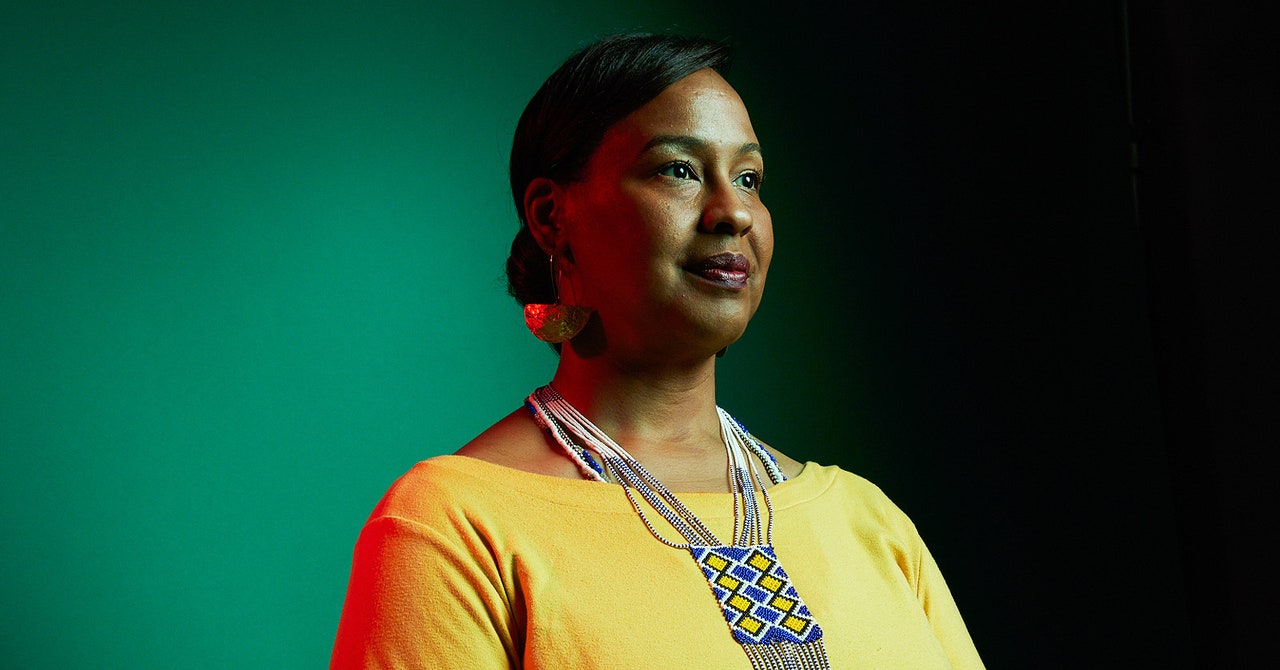 As the Re:WIRED GREEN event on addressing climate change drew to a close yesterday, the weather underlined the urgency in the most horrific way possible.

While climate activist and lawyer Colette Pichon Battle spoke from a stage in blue-skied San Francisco, Hurricane Ian continued its destructive path across southwest Florida, underscoring her already-urgent call to action. “I just want to make sure that you’re paying attention to what’s happening in the Gulf of Mexico right now,” Pichon Battle said. She encouraged the audience to take notice of climate events around the world, from rain events in Baton Rouge and Houston to deadly floods ravaging Pakistan and Cape Verde.

Pichon Battle, president of climate justice group Taproot Earth, spends her days on the front lines of the climate crisis. She lives on the Louisiana bayou, where rising waters are already washing away communities. And she knows her home will be lost to rising seas no matter what she does. Pichon Battle’s goal is to try to save the parts of the world that can still be protected. Her closing speech was a generous but unsparing entreaty to the privileged, asking them not to turn away from the necessity for sweeping systemic change. 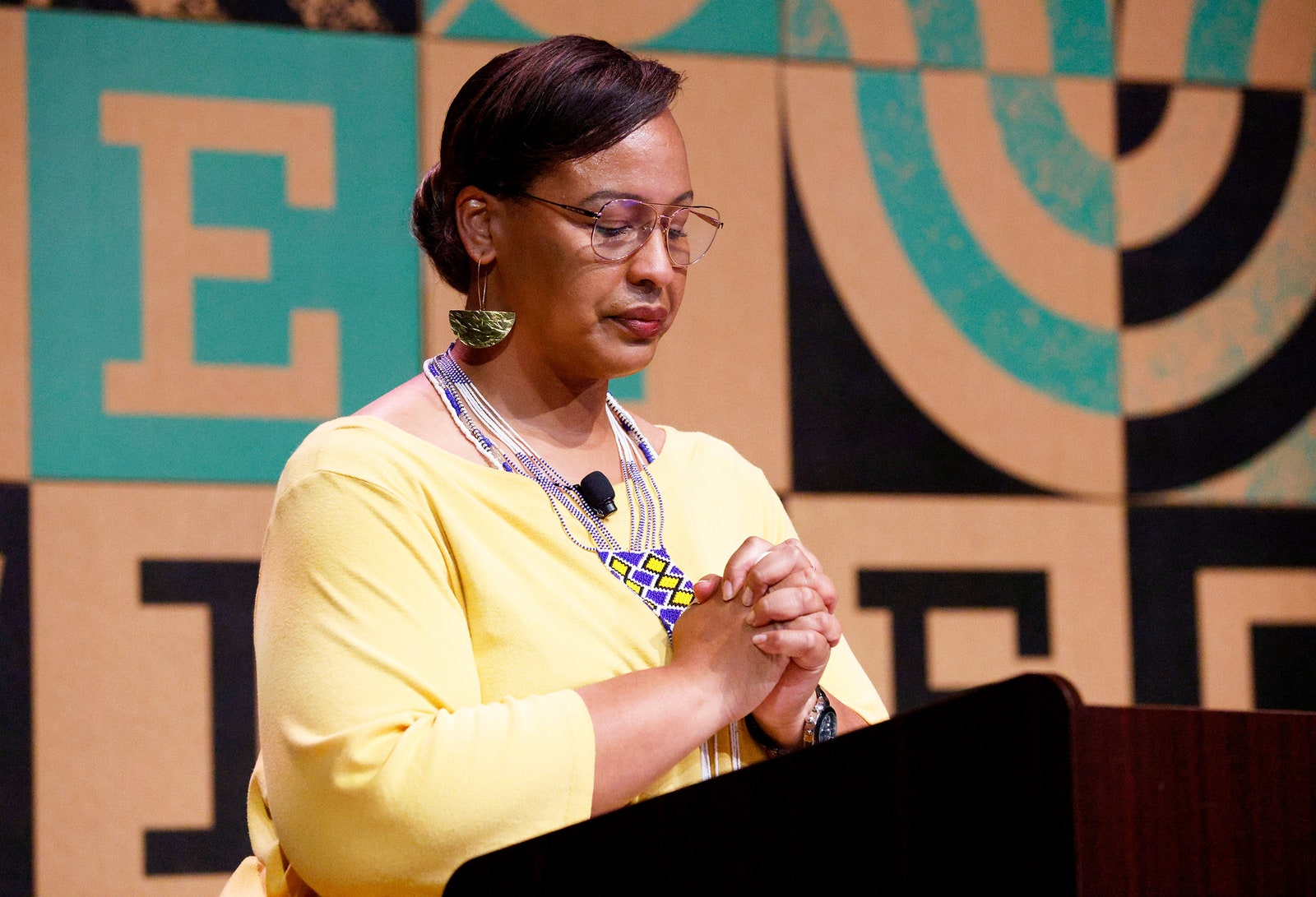 With tears in her eyes, Pichon Battle challenged the audience in San Francisco to be honest with themselves about the actions they should take to fight for a hospitable planet for all—actions that must go far beyond throwing a plastic cup into a recycling bin or buying an electric car. “It’s my job today to bring the truth,” she said. “Even if it’s not what you want to hear.”

For Pichon Battle, individual steps like voting for politicians who care about the climate are all well and good—but must be accompanied by hard work on collective action that challenges existing economic and political systems. Access to clean water and healthy food, she said, should not depend on how much money a community has.

At the end of her talk, Pichon Battle asked the crowd to reject climate projects that reduce emissions but still exploit and extract marginalized communities. Instead, she says, people must embrace more radical and equitable approaches to climate change. “We also have to stop telling ourselves this lie that transitioning from one form of oppression to another is going to save us,” Pichon Battle said. In other words: Greenwashing is injustice. “It is time, my friends, to join us with your hearts and souls and your gut,” she said.