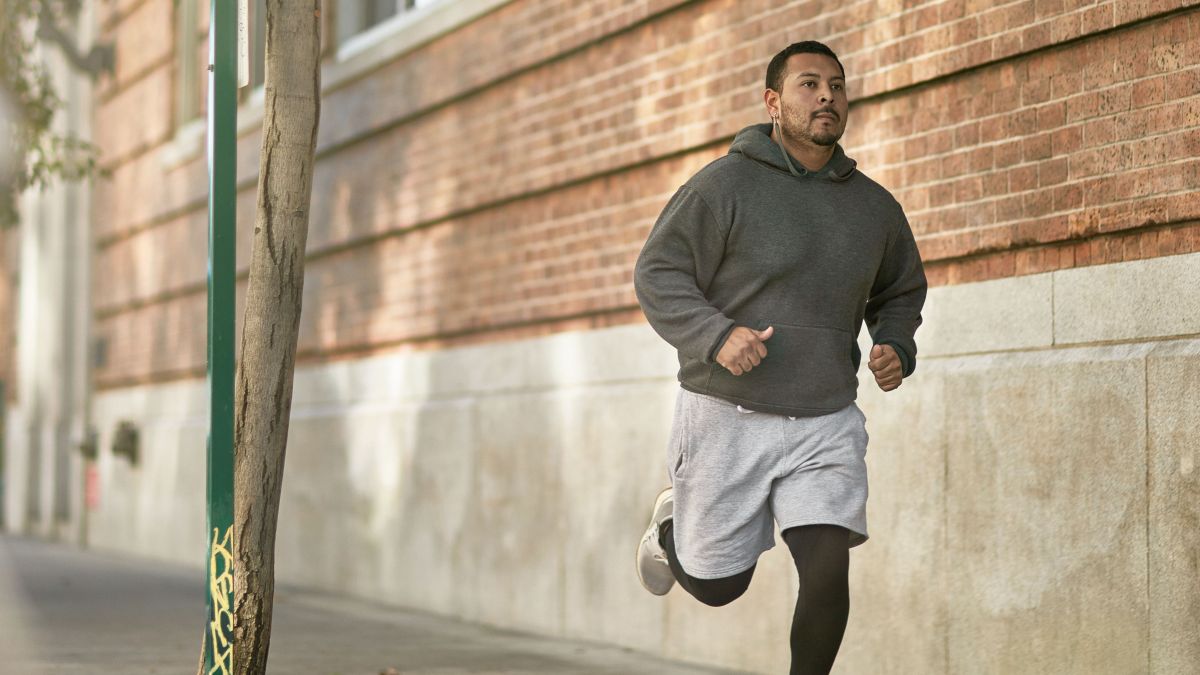 Zone 2 training has become a trendy term among fitness professionals in recent years, but what does it mean and what are the benefits?

Zone 2 is one of five cardio heart rate zones (opens in new tab) experienced during different intensities of training – zone 1 being the lowest effort and zone 5 being the highest. These zones reflect how hard your cardiovascular system (your heart and lungs) is being made to work by the activity you are doing, whether that’s a weightlifting (opens in new tab) session or a long run on one of the best treadmills (opens in new tab).

The benefits of incorporating a large amount of lower intensity work into your training schedule (also known as polarized training) are well-documented. Not only can this concept help create a more sustainable exercise routine by preventing you from burning out or becoming injured through overtraining, but studies – such as this one, published in the international Healthcare journal (opens in new tab) – have also shown it can improve athletic factors including strength and cardiorespiratory function.

Research (opens in new tab) has even found it can be more efficient than alternative training methods such as HIIT and high volume training for upping several benchmarks of athletic performance such as VO2 peak, time to exhaustion and power output.

To find out more about zone 2 training, its many benefits, and how to incorporate it into a wider training regime, Live Science spoke to orthopedic surgeon Howard J Luks MD, author of Longevity Simplified (opens in new tab).

After graduating with honors from New York Medical College, Luks completed his Orthopedic Surgery residency in NY in 1996 and a fellowship in Sports Medicine at the Hospital For Joint Diseases in NYC in 1997. As the Chief of Sports Medicine and Arthroscopy at New York Medical College for over 20 years, he was entrusted to teach the next generation of Orthopedic Surgeons about the needs of athletes of all ages. He currently works as an orthopedic sports medicine surgeon.

What is zone 2 training?

Zone 2 is one of five heart rate zones you can enter when training. It usually refers to intensities where your heart rate is 60-70% of your maximum, with most athletes choosing cardiovascular exercises like walking, running, cycling and swimming to achieve this.

This training method has many benefits, from enhancing athletic performance and overall health to improving body composition – when twinned with an appropriate diet.

How to calculate zone 2 heart rate

You can estimate your maximum heart rate by subtracting your age from 220. This figure can then be used to calculate where your 60% and 70% thresholds lie, although a normal heart rate (opens in new tab) can be hard to pin down as it varies from person to person.

Luks says there are more precise methods to tell which training zone you are in while exercising, with blood lactate testing being the most effective among them. However, if you don’t want to invest in a pricey device or time-consuming testing process, there are also physical cues that can reveal when your heart rate is in zone 2.

“Most athletes are in zone 2 between 60-70% of their maximum heart rate,” Luks says. “They should be able to hold a conversation without pausing.

“Paying attention to our breathing is also important. There’s a moment when you start to take a deeper breath or can no longer breathe for distance through your nose. For many that represents the moment they are starting to transition out of zone 2.”

What are the health benefits of zone 2 training?

The payback for including zone 2 training into your weekly routine can be immense, with potential impacts including improved athletic performance and a lower risk of injury.

“Zone 2 or low heart rate training is also one of the best tools we have to achieve metabolic health and longevity.” (Metabolic health is defined in a study published in the journal Metabolic Syndrome and Related Disorders as “having optimal levels of waist circumference, glucose, blood pressure, triglycerides, and high-density lipoprotein cholesterol, and not taking any related medication”.)

“During low heart rate training, we are generating adenosine triphosphate (ATP, an energy-carrying molecule found within cells) or energy from fat oxidation. This process occurs in the mitochondria, but most folks (even most athletes) have significant aerobic deficiency syndrome. This means they tend to start burning glucose – a process known as glycolysis – far too soon during their efforts.

“…Most runners run too fast on their slow days and too slow on their fast days. They are stressing their energy systems and not deriving the benefit of a strong aerobic base. Zone 1 and 2 activities will improve all zones above it, even VO2max.

What are the performance benefits of zone 2 training?

In the simplest terms, whether you’re chasing a PB over 5km or a marathon, taking a “train slow to run fast” approach can improve your performance at all intensities. And the benefits extend beyond athletic performance, positively impacting everyday health factors too.

“In terms of the overall health of our nation, most people have poor mitochondrial flexibility, which is the ability to burn fat versus glucose for low demand activities. Our mitochondria need to be trained to function properly. That mostly occurs with low heart rate (zones one and two) activities.”

Luks says training to increase mitochondrial efficiency will not only benefit athletic performance, but also everyday health and longevity.

“Humans die of very predictable causes,” he says. “The majority of those diseases are rooted in poor metabolic health, which in and of itself is due to mitochondrial dysfunction.

“Long zone 1 and 2 sessions are critical for athletes to build their aerobic base,” Luks says. “When considering the epic proportions of disease that people are contending with now, low heart rate activities are crucial to building mitochondrial flexibility and improving metabolic health.”

Many people choose to incorporate zone 2 work into their exercise regime through polarized training – a plan that involves activities of different intensities to improve multiple areas of cardiovascular health and fitness.

During the study, 48 elite endurance athletes were assigned a 9-week training program based on one of the four conditioning concepts listed above. At the end of the testing period, it was found that polarized training triggered the greatest improvements in several benchmarks of athletic performance among endurance athletes, including their VO2 peak, time to exhaustion and power output.

A second 2021 study published in the MDPI Healthcare (opens in new tab) journal found that 12 weeks of polarized training “had a positive impact on the body composition of male and female cross-country skiers”.

“It was confirmed that it contributed to the improvement in the athletic performance of cross-country skiers by improvement of cardiorespiratory function and upper-body strength,” the study states.

How much zone 2 training per week?

“As part of a typical polarized training schedule, at least 80% of training should be in zones one or two,” Luks says. However, he adds, the proportion of zone 2 training to higher intensity work will depend on several factors, including your age and fitness goals.

“For example, I am an aging endurance runner. My goals are to be healthy and active and suffer as few injuries as possible – I am not searching for a podium.

“My current mix is nearly 95% zones one and two, and 5% threshold or VO2 max. It does not take much to maintain upper training zone function, health and conditioning. A few hill repeats or sprints at the end of a long zone 2 effort suffices.”