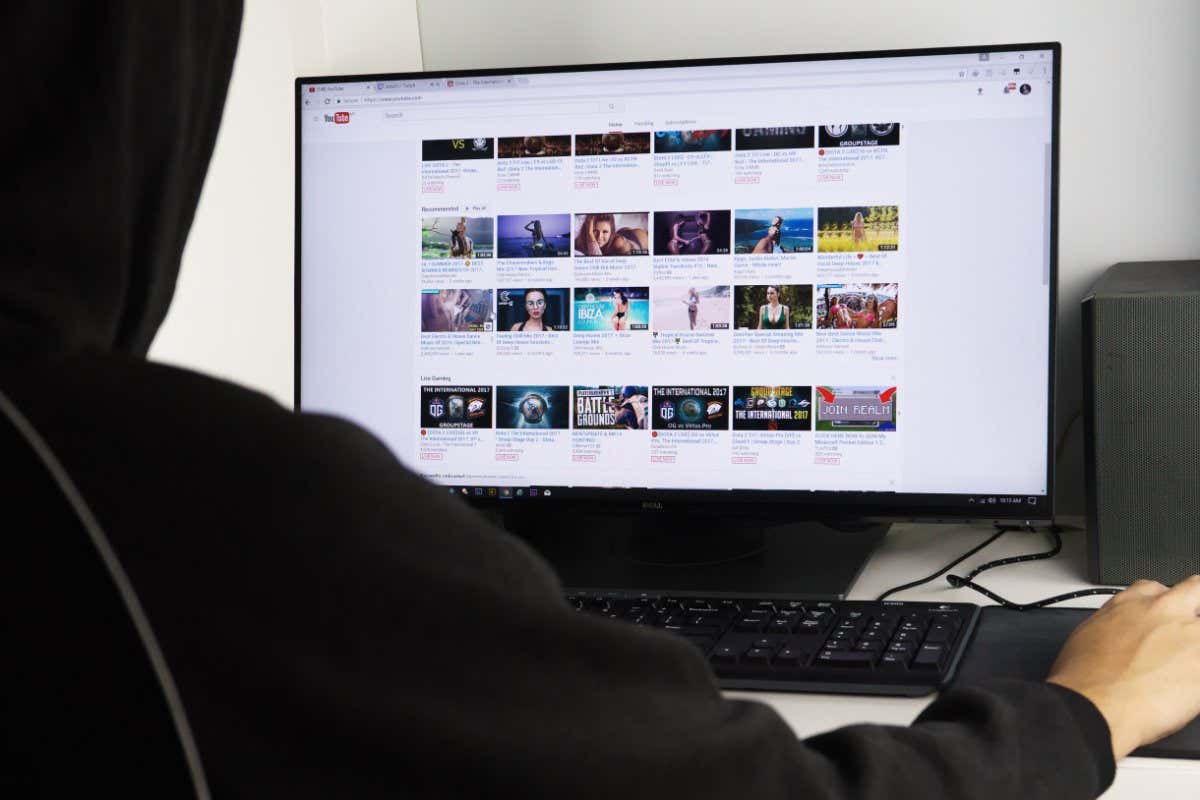 Playing short educational animations in the adverts before YouTube videos can make us more conscious of the techniques used to spread fake news and misinformation. The researchers behind the animations hope that doing this widely may reduce the number of people falling for misleading claims and decrease their proliferation.

Jon Roozenbeek at the University of Cambridge and his colleagues have created a series of 90-second videos highlighting the ploys that peddlers of online conspiracies and fake news use. Their idea was to “pre-bunk” (rather than debunk) disinformation by arming people with skills to help them identify falsified or manipulative content.

The researchers tested the videos on about 6400 people in lab conditions across five different experiments. Each experiment involved the participants watching videos that showed how misinformation can be passed on in various ways, including the use of emotional language, incoherence, false dichotomies, scapegoating and ad hominem attacks.

One group of users was shown the videos that Roozenbeek and his colleagues designed beforehand, while a separate group was shown an innocuous video. Both groups were then quizzed about whether they thought fictitious social media posts they saw after the pre-bunking video were trustworthy or manipulative. Those shown a pre-bunking video were more attuned to disinformative tactics.

After a sixth study a year later to ensure the results were replicable, the researchers tested their videos in the wild: showing 5.4 million US YouTube users two examples of pre-bunking videos before the videos they had clicked on to watch.

Nearly 1 million people watched the 90-second videos for at least 30 seconds. About 30 per cent of these were then asked to identify a manipulative method in a sentence they were shown. Watching a pre-bunking video improved their ability to identify such techniques by 5 per cent compared with members of a group given the same questions but no pre-bunking exposure. “That showed us these videos have a measurable and meaningful effect in the real world,” says Roozenbeek.

Beth Goldberg, head of research and development at Jigsaw, a unit within Google dedicated to tackling threats to society, told New Scientist: “These findings are exciting because they demonstrate that we can scale pre-bunking far and wide, using ads as a vehicle, and that the pre-bunking videos are effective in an ‘ecologically valid environment’ on social media and outside a controlled lab test.”

The company is launching a pre-bunking video campaign in central and eastern Europe to counter anti-refugee narratives.

“It’s a good study and they know their limitations,” says Agnes Venema at the University of Malta. “Where I see a bit of a jump to a conclusion is that they claim inoculation videos can be used as a public safety announcement of sorts.”

That might work for many people, says Venema. “But the folks you want to reach, such as conspiracy thinkers, wouldn’t trust a government source that such inoculation comes from.”