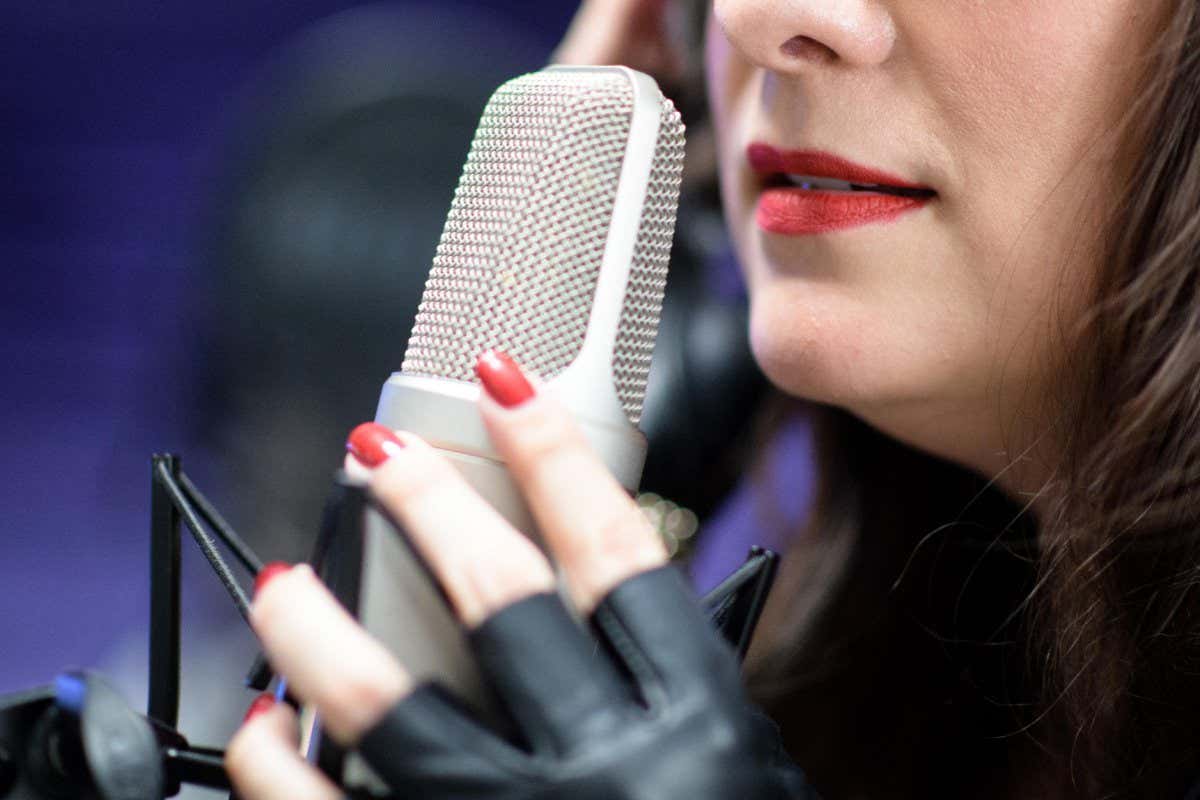 People who experience weird tingles in their head and neck known as autonomous sensory meridian response (ASMR) tend to be more anxious and neurotic than average. But watching videos that trigger these sensations – which may feature people whispering or getting a massage – can help them relieve anxiety in the short term, a small study has found.

For those able to feel it, ASMR could be recommended as a relaxation technique, says Joanna Greer at Northumbria University in Newcastle upon Tyne, UK.

The term ASMR only came into existence in 2010 after the phenomenon began to be discussed online, sparking a craze for videos of people whispering into microphones, tapping things, folding towels and giving massages, which can trigger the sensation.

Those affected report a pleasant tingling starting in the scalp or neck that may spread. It is unclear how many of us are susceptible to it – estimates range from one in five people to far more.

To find out more about ASMR’s effects, Greer and her team asked 64 people to fill in questionnaires that measured their levels of neuroticism and general anxiety, based on standard surveys. The volunteers were recruited from chat forums and YouTube channels about ASMR, and about half of them said they could experience it.

Participants watched a 5-minute video in which a woman tapped, scraped and shook various objects, such as plastic containers and shiny cardboard packages. They also completed a survey to measure their anxiety levels just before and after watching the clip.

When asked if they felt the characteristic tingles from the video, eight people who had been recruited as non-experiencers said they did get them and were then put into the experiencer group.

The ASMR experiencers had slightly higher levels of neuroticism and general anxiety, in common with findings from earlier studies. After watching the video, their anxiety scores fell, on average, from 42 to 37 out of a maximum of 80. The other group had no change.

“I think there is huge potential for ASMR to be considered as some form of therapeutic intervention,” says Greer, although the findings need to be replicated in a larger study first. Even people who think they have never experienced ASMR could give it a try, she says. “The therapeutic benefits could be there for them.”

However, other research suggests that watching ASMR videos a lot can make the sensation disappear.

Join us for a mind-blowing festival of ideas and experiences. New Scientist Live is going hybrid, with a live in-person event in Manchester, UK, that you can also enjoy from the comfort of your own home, from 12 to 14 March. Find out more.