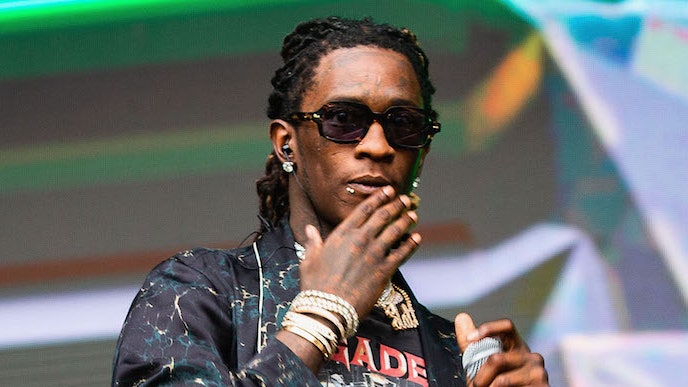 Young Thug is currently in jail after being arrested on Monday (May 9) on state charges of participation in street gang activity and conspiring to violate the Racketeer Influenced and Corrupt Organizations (RICO) Act. He has now been charged with seven additional felonies, according to online records viewed by Pitchfork. The charges come after police raided the rapper’s home in Atlanta’s Buckhead neighborhood, according to Channel 2 Action News reporter Michael Seiden.

Pitchfork has reached out to Young Thug’s attorney Brian Steel for comment and more information.