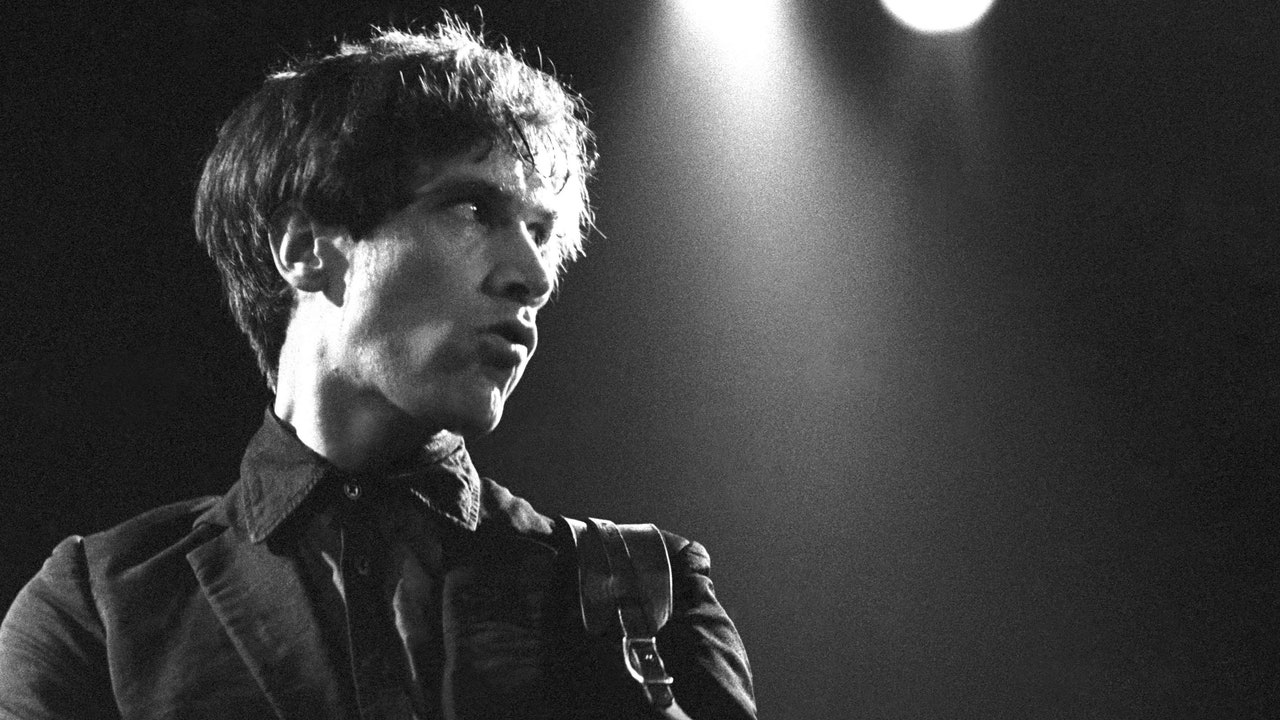 Wilko Johnson, the influential guitarist who spearheaded the United Kingdom’s pub rock scene with Dr. Feelgood, died Monday (November 21) at the age of 75, BBC News reports. Although no cause of death was given, Johnson received a diagnosis of terminal pancreatic cancer in 2013 before making an unlikely recovery, as documented in the 2015 film The Ecstasy of Wilko Johnson.

Formed in Essex’s Canvey Island in the early 1970s, Dr. Feelgood played no-frills R&B characterized by Johnson’s playful riffs and juddering guitar stabs. He wrote several songs for their first two albums, 1974’s Down by the Jetty and 1975’s Malpractice, which heavily influenced the Sex Pistols, the Jam, Gang of Four, and generations of British punk and post-punk musicians. In the United States, Johnson’s influence is audible in Blondie, the Ramones, and Richard Hell’s Voidoids, all of whom cited Dr. Feelgood as an inspiration.

By the end of the decade, Johnson had parted ways with the group, and he eventually formed the Wilko Johnson Band, the project that he helmed until his death. The group’s output was sporadic, but Johnson’s legacy came in for a more sustained celebration after he appeared in Julian Temple’s 2009 documentary on Dr. Feelgood, Oil City Confidential. Johnson subsequently appeared as the executioner Ser Ilyn Payne in the first two seasons of Game of Thrones.

After his cancer diagnosis in 2013, Johnson refused chemotherapy in order to embark on a farewell tour. The cancer was less aggressive than first thought, however, and he declared himself cancer-free in 2014. The Wilko Johnson Band released a final album, Blow Your Mind, in 2018, and continued to perform until the months leading up to his death. Members of Led Zeppelin, Franz Ferdinand, and Sleaford Mods were among those to pay tribute to Johnson.

Facebook
Twitter
Pinterest
WhatsApp
Previous articleWhat Is ‘Jeanne Dielman,’ Critics’ Pick For the Best Film
Next articleFilmmakers Can Tweak Your TV Settings in More Ways Than