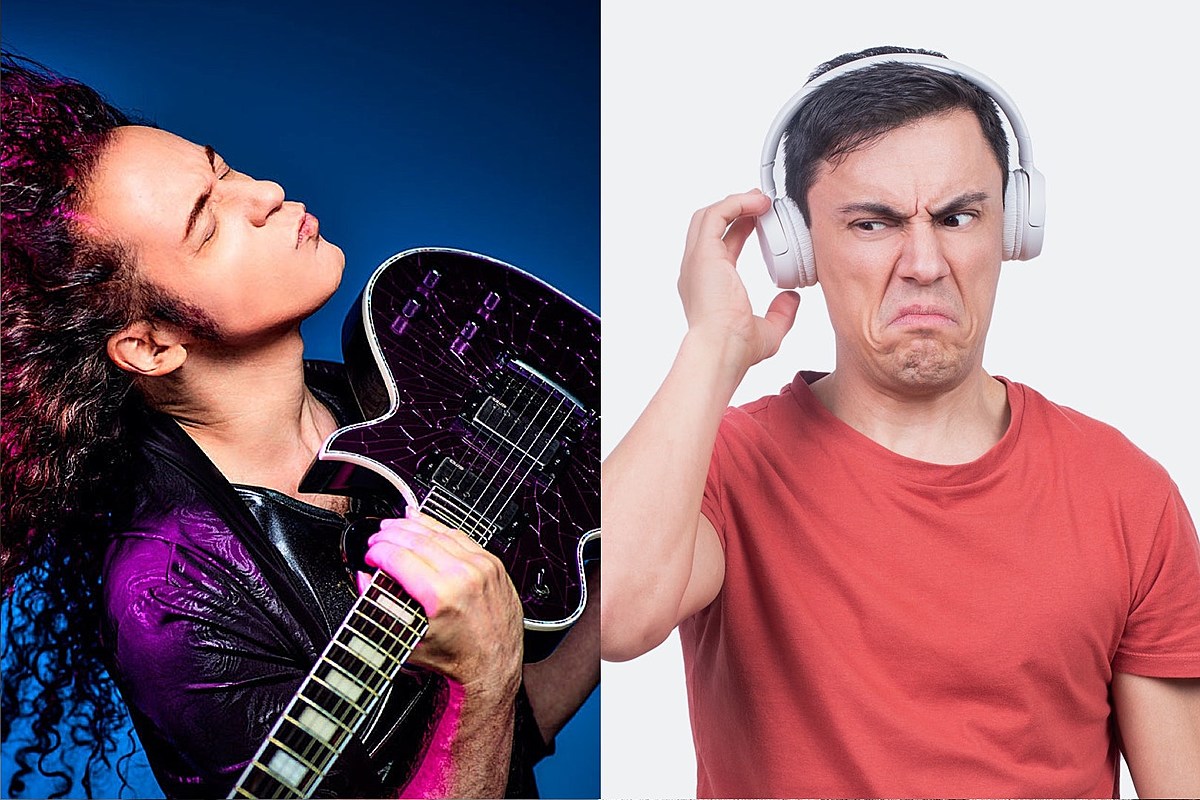 Guitarist and former Megadeth member Marty Friedman has a theory for why streaming music subscribers are reportedly skipping past guitar solos when they listen to songs.

It’s unclear where he saw the stat, but in a Facebook post last week, the musician said recent data shows many Japanese listeners who use streaming services move to the next track when they hear a guitar solo. So the rocker, who lives in Japan, jotted down his best guess as to why.

Friedman wrote, “It has been reported (true or not, who knows) that [in this country] many people are skipping to the next song when the guitar solo comes on.”

He theorized the phenomenon affects mainly “mainstream hit music, not heavy metal bands and rock bands.” Yet he opined that guitar solos “have all but vanished in the top levels of the U.S.”

Friedman continued, “Luckily for us in Japan, Japanese people are accustomed to having guitar solos in all genres of music. … They are so ingrained in the consciousness of the Japanese listener that many producers, artists and people in the music business may feel that the guitar solo is an important part of the song.”

However, he postulated that in American music, the guitar solo has become a required accoutrement instead of an inspired addition. It can “sometimes take on an obligatory existence, where as long as there is some kind of distorted guitar solo for eight bars somewhere in the song, the quota is met,” Friedman remarked.

“No wonder people skip the guitar solos when they listen,” he added. “Even I skip them sometimes.”

Friedman went on, “Imagine any Queen song with some decent random guitar solo coming in. … Those solos would be skipped for sure. So instead of having a guitar solo in the song just for the sake of familiarity, or because a guitar solo sounds cool (they usually do), it must be there for a deeper reason.”