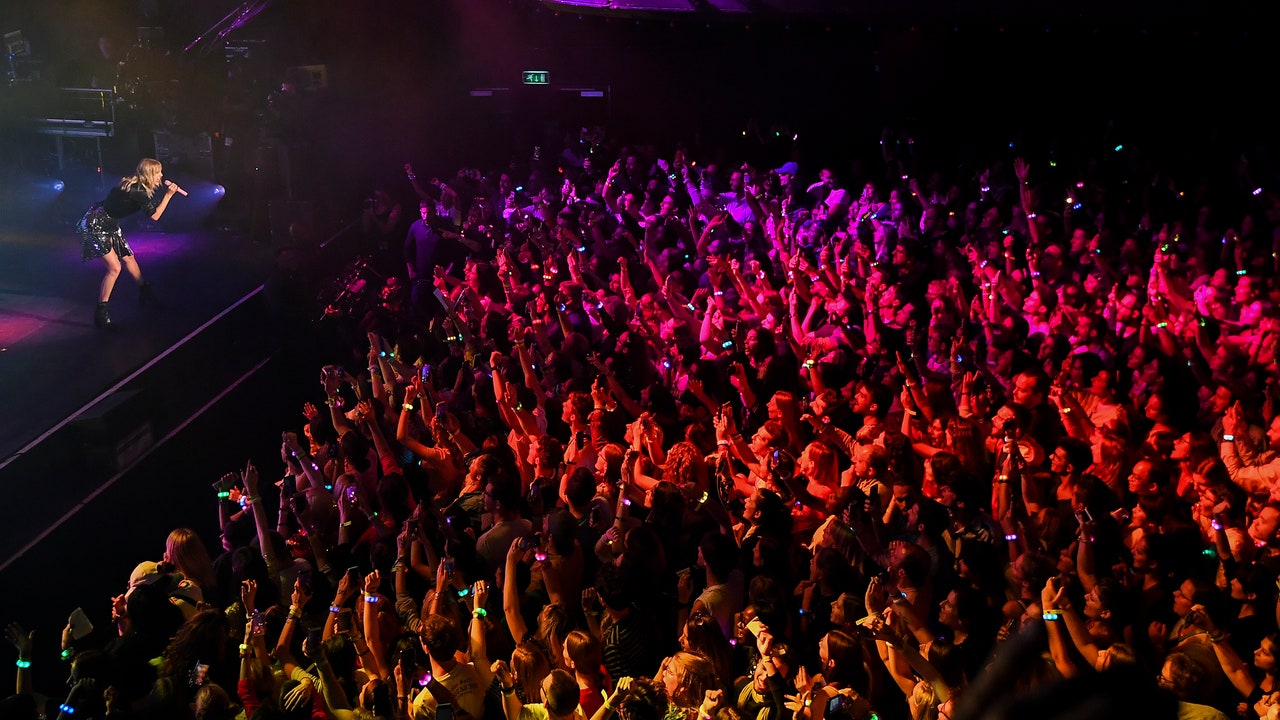 Ticketmaster blamed unprecedented demand and a “staggering number of bot attacks” for the Eras Tour fiasco, ultimately canceling a scheduled on-sale date for the remaining tickets. The company apologized to Swift, who had written a pointed statement that read, in part, “It’s really difficult for me to trust an outside entity with these relationships and loyalties, and excruciating for me to just watch mistakes happen with no recourse.” She added, “I’m not going to make excuses for anyone because we asked them, multiple times, if they could handle this kind of demand and we were assured they could.”

Two days after the initial debacle, Klobuchar took up the cause in a letter linking Ticketmaster’s “dramatic service failures” to its “power in the primary ticket market.” Klobuchar, a Democrat from Minnesota, chairs the Senate judiciary subcommittee on competition policy, antitrust, and consumer rights, of which Lee, a Utah Republican, is a ranking member. The hearing date has not yet been set. 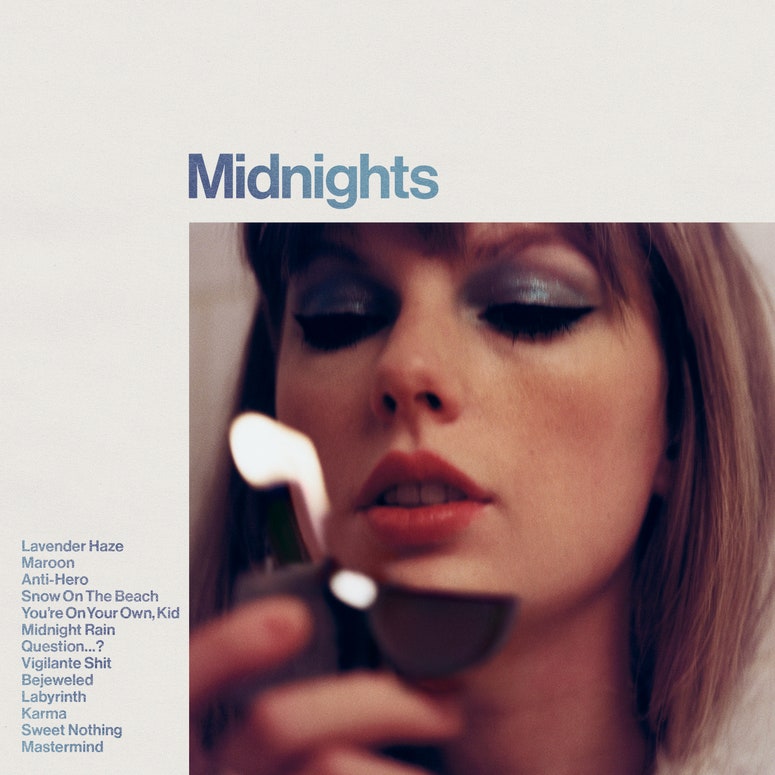