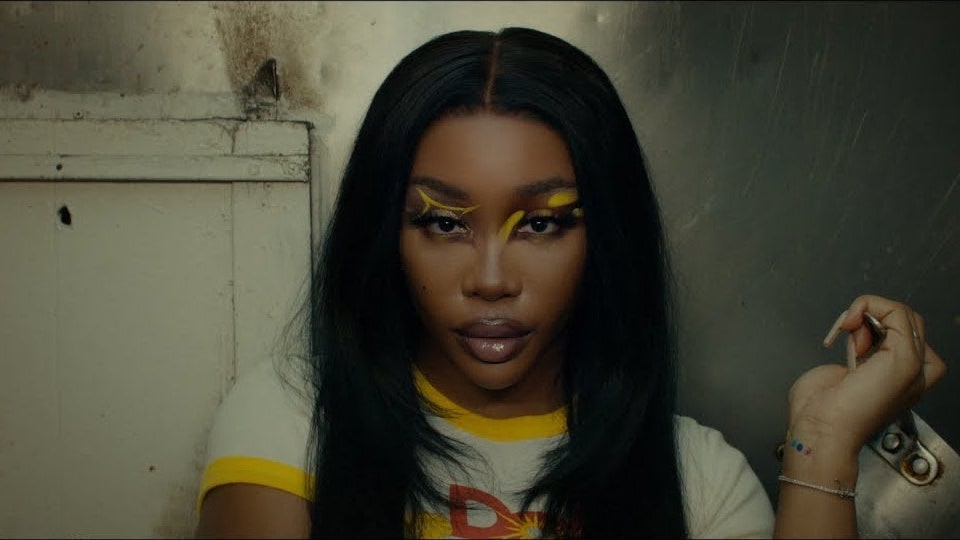 SZA has released her long-teased track “Shirt.” The new song arrives with a music video directed by Dave Meyers and co-starring Lakeith Stanfield (who previously featured in SZA’s “I Hate U” visual). SZA and Stanfield go Bonnie and Clyde in the new Quentin Tarantino–esque visual, which features a room full of pregnant women dressed as nuns, a dead clown, and more. Watch it below.

“Shirt” first surfaced in 2020 and grew popular on TikTok, where it soundtracked a popular dance challenge and took on the name “Shirt.” “I heard y’all named the TikTok song ‘Shirt’ lol,” SZA once wrote. “I’m fine w that.” She then said back in January 2021 that she was “finalizing” the song.

In a recent interview with Complex, SZA revealed that she worked on “Shirt” with Rodney “Darkchild” Jerkins. “That was always my dream to work with him based on his work with Brandy and Amerie,” she said. “We did like seven records in one day.”

“Her pen game is arguably one of the best pen games in the game right now. It’s almost like she’s a rapper tied up in a vocalist,” Jerkins remarked of SZA. “There’s no fear in her writing. She’s gonna say whatever she wants to say, and that’s what it is. And to me, that’s the X factor.”

SZA’s debut album, Ctrl, was released in June 2017. The album was repackaged with seven previously unreleased tracks as Ctrl (Deluxe) for its five-year anniversary earlier this year.