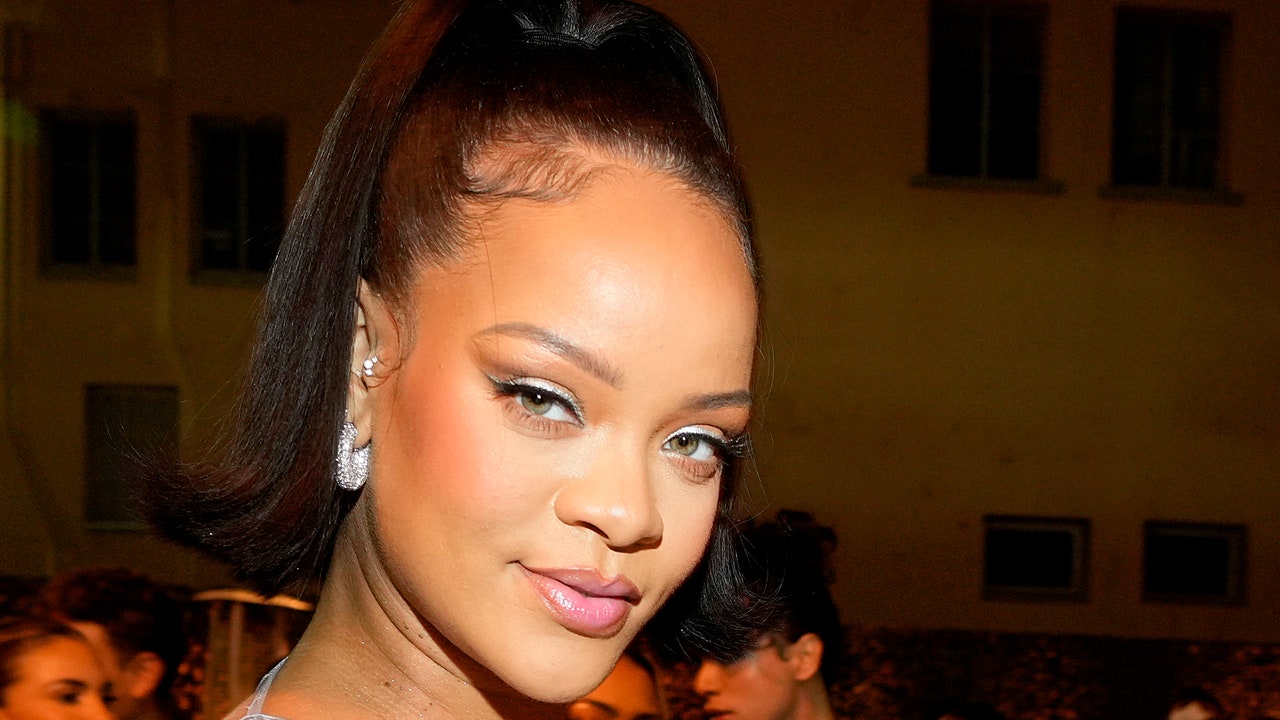 Rihanna has shared a new song, “Lift Me Up”—her first as a lead artist in six years. It will feature on the soundtrack to Black Panther: Wakanda Forever. The soundtrack is out November 4, ahead of the film’s arrival in theaters a week later. She wrote the song with Tems, producer Ludwig Göransson, and the Marvel movie’s director, Ryan Coogler, as a tribute to the late Chadwick Boseman. Rihanna also released a video for the track directed by Autumn Durald Arkapaw; it features the singer on a beach intercut with scenes from the film. Check out the video below.

Tems said in a recent press release, “After speaking with Ryan and hearing his direction for the film and the song, I wanted to write something that portrays a warm embrace from all the people that I’ve lost in my life. I tried to imagine what it would feel like if I could sing to them now and express how much I miss them.” She continued, “Rihanna has been an inspiration to me so hearing her convey this song is a great honor.”

In addition to the soundtrack, Ludwig Göransson’s original Black Panther: Wakanda Forever score will be released on November 11.

There is no word yet on Rihanna’s long-awaited ninth album, but anticipation has heated up since she announced in September that she would perform the Super Bowl halftime show. In 2018, Vogue revealed that Rihanna was making a reggae album. She mentioned the reggae theme again a year later in an interview for T: The New York Times Style Magazine. Memorably, Rihanna once compared a Diplo guide track to “a reggae song at an airport” before refusing to sing on it.

For most of the time since Anti-, Rihanna has done anything but release new music. She brought her Fenty fashion line to LVMH, published an eponymous 504-page “visual autobiography,” officially became a cultural ambassador and “national hero” in her native Barbados, received an NAACP President’s Award, reissued some vinyl records, featured on a song or two, and starred in Childish Gambino’s Guava Island (2019), Ocean’s 8 (2018), Valerian and the City of a Thousand Planets (2017), “Bates Motel” (2017), and Popstar: Never Stop Never Stopping (2016). In May, she and A$AP Rocky welcomed their first child, a baby boy.