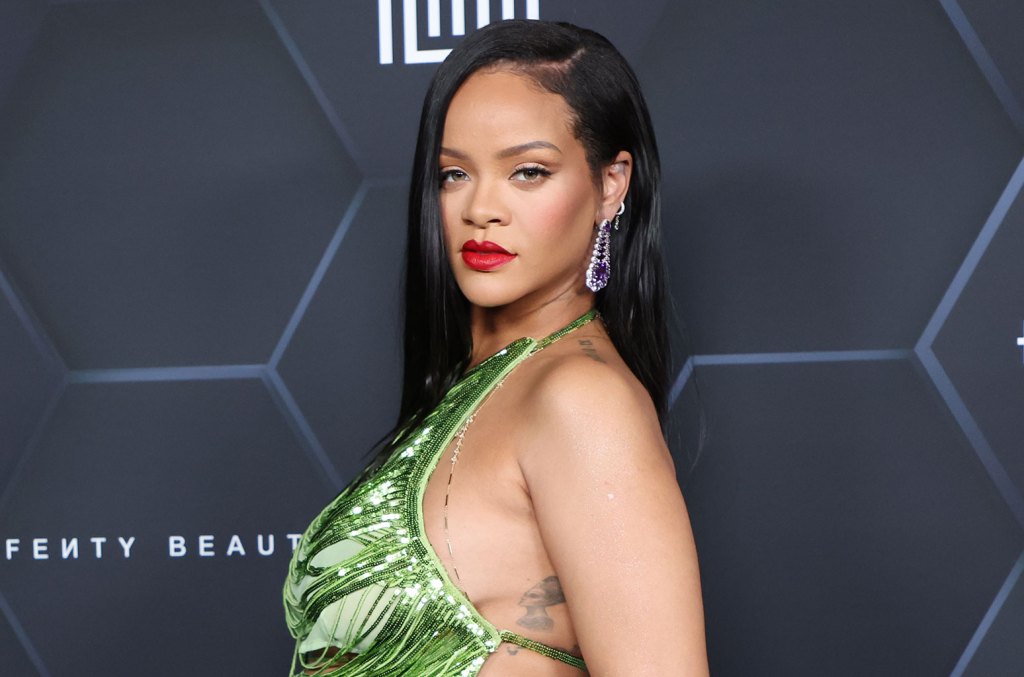 Rihanna is heading to the Super Bowl!

After rumors swirled on Sunday morning (Sept. 25) that she was in discussions to headline the 2023 Apple Music Super Bowl Halftime Show, the 34-year-old superstar further stoked the chatter by sharing a photo of herself holding an NFL-branded football on Instagram.

Shortly after her post, the NFL confirmed the news by retweeting a post by Roc Nation, which featured the same image RiRi had shared. “Let’s GO,” the label and management company captioned its tweet. The NFL also posted Rihanna’s football teaser pic on its official Twitter account.

The Apple Music Super Bowl Halftime Show telecast will be produced by DPS, with Roc Nation and Jesse Collins serving as executive producers, and Hamish Hamilton serving as director. Roc Nation will also serve as the strategic entertainment advisors for the live performance.

“Rihanna is a generational talent, a woman of humble beginnings who has surpassed expectations at every turn,” Jay-Z, founder of Roc Nation, said in a statement. “A person born on the small island of Barbados who became one of the most prominent artists ever. Self-made in business and entertainment.”

“We are thrilled to welcome Rihanna to the Apple Music Super Bowl Halftime Show stage,” Seth Dudowsky, NFL head of music, added in his own statement. “Rihanna is a once in a generation artist who has been a cultural force throughout her career. We look forward to collaborating with Rihanna, Roc Nation and Apple Music to bring fans another historic Halftime Show performance.”

Apple Music, which was recently named the official sponsor of the annual music and pop culture event, succeeding Pepsi, noted that fans will see more details and sneak peeks about the upcoming Super Bowl performance in the coming months through Apple Music’s various social media platforms.

“Rihanna is an incredible recording artist who is a favorite for many millions of Apple Music customers around the world,” Oliver Schusser, Apple’s VP of Apple Music and Beats, said. “We’re excited to partner with Rihanna, Roc Nation and the NFL to bring music and sports fans a momentous show — what an incredible artist for the inaugural Apple Music Super Bowl Halftime Show.”

“Rihanna is obviously an incredible global icon,” the NFL’s Dudowsky tells Billboard, “she’s definitely someone we’ve had aspirations of working with for years. Timing and availability have been important factors, but thanks to our partners at Roc Nation we were able to find the perfect opportunity to bring this dream show to life.”

The 2022 Super Bowl Halftime Show was lesson in hip-hop mastery, as a star-packed concert led by Dr. Dre and joined by Eminem, Snoop Dogg, Mary J. Blige and Kendrick Lamar took the stage at SoFi Stadium in Los Angeles. Other past performers in recent years have included The Weeknd, Lady Gaga, and Beyonce.