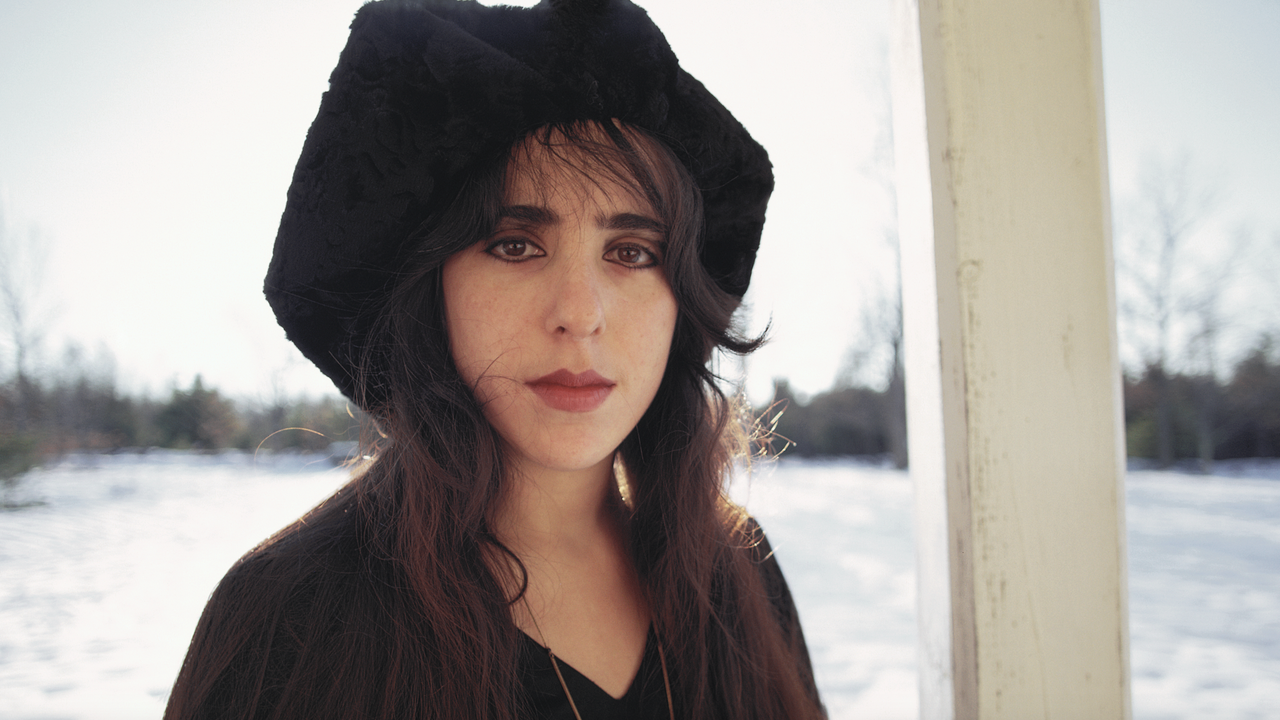 Vistas Media Capital has announced plans for a new documentary about Laura Nyro, the late singer-songwriter, activist, and Rock & Roll Hall of Fame inductee. The as-yet-untitled film will be produced by Ben Waisbren and music producer Bonnie Greenberg, with Nyro’s son Gil Bianchini serving as an associate producer, reports Deadline. A director has yet to be announced for the documentary.

“I was first attracted to Laura Nyro’s music and life story by what David Geffen so poignantly said about her in Susan Lacy’s 2010 feature film Inventing David Geffen,” Waisbren said in a statement to Deadline. “Her lyrics touched and galvanized a generation of women—words that have resonance today.”

At age 19, Laura Nyro made a name for herself at the 1967 Monterey Pop Festival where she effortlessly sang her way through folk, jazz, and blues songs. David Geffen convinced her to be his first-ever client as a music manager immediately afterwards, and he helped her sign a deal at Columbia Records. Nyro’s first three records became increasingly more successful, as did her collaborative singles with artists like Barbra Streisand and the 5th Dimension. Her work went on to have a profound impact on Joni Mitchell, Elton John, and Kate Bush.

Nyro died from ovarian cancer in 1997 at age 49. Her final studio recordings were released in 2001 on the posthumous album Angel in the Dark. In 2021, Nyro was celebrated with a career-spanning box set titled Laura Nyro: American Dreamer.

8 Pairs of Pearl Shoes to Instantly Upgrade Your Outfit

Take Action Against Climate Change With These Tools and Resources