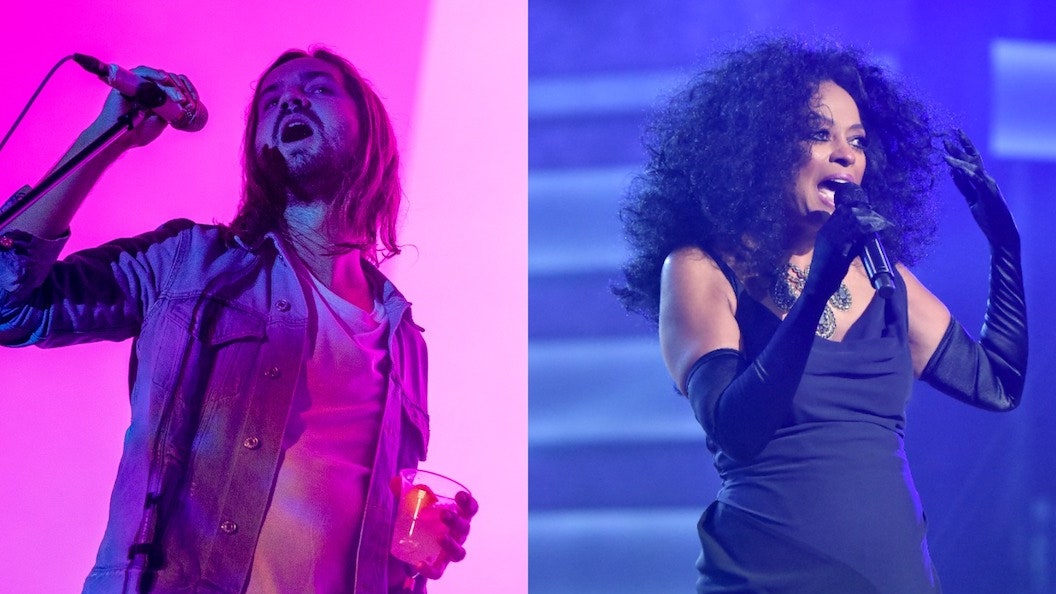 Diana Ross and Tame Impala Team Up on Stacked New

A long-rumored collaboration between Tame Impala and Diana Ross is just one of the treats lined up for the unfeasibly stacked soundtrack to Minions: The Rise of Gru. Their original song “Turn Up the Sunshine” is joined by a host of covers of 1970s classics: St. Vincent does Lipps Inc.’s “Funkytown”; Phoebe Bridgers does the Carpenters’ “Goodbye to Love”; Caroline Polachek does Nancy Sinatra’s “Bang Bang”; Brittany Howard does Earth, Wind & Fire’s “Shining Star” (with original bandmember Verdine White); and Kali Uchis does the bossa nova standard “Desafinado.”

Elsewhere, Weyes Blood takes on Linda Ronstadt’s “You’re No Good”; Thundercat covers Steve Miller Band’s “Fly Like an Eagle”; and Tierra Whack puts her spin on Santana’s “Black Magic Woman.” Brockhampton, who are on an indefinite hiatus, contributed a cover of Kool & the Gang’s “Hollywood Swinging.” According to a tweet from Kevin Abstract, the group recorded the song well before the hiatus began. Check out the full tracklist below.

RZA contributes an original song called “Kung Fu Suite” and there are more covers by Bleachers, H.E.R., and the Minions themselves, who interpret Simon & Garfunkel’s “Cecilia.” Jack Antonoff produced the soundtrack, which is out digitally and on vinyl, cassette, and CD on July 1 via Decca. The movie opens the same day.

The Tame Impala and Diana Ross collaboration was originally rumored to appear on the Supremes singer’s 2021 album, Thank You, her first record in 15 years. Instead, it will get released on Friday, May 20.

Revisit “RIYL: Tame Impala’s The Slow Rush” over on the Pitch, and read about Diana Ross’ “I’m Coming Out” in Pitchfork’s feature “50 Songs That Define the Last 50 Years of LGBTQ+ Pride.” 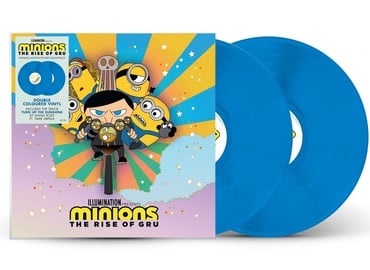 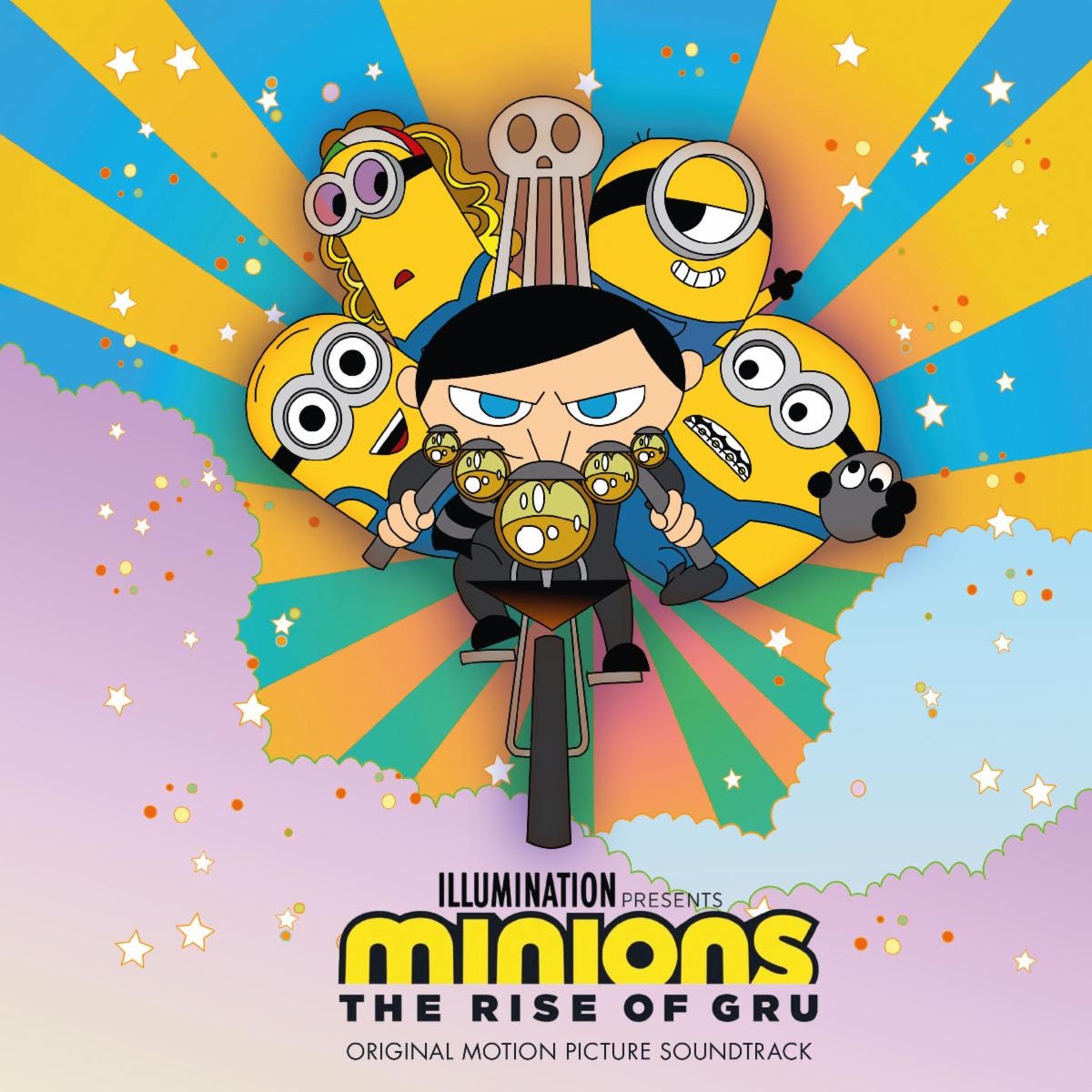