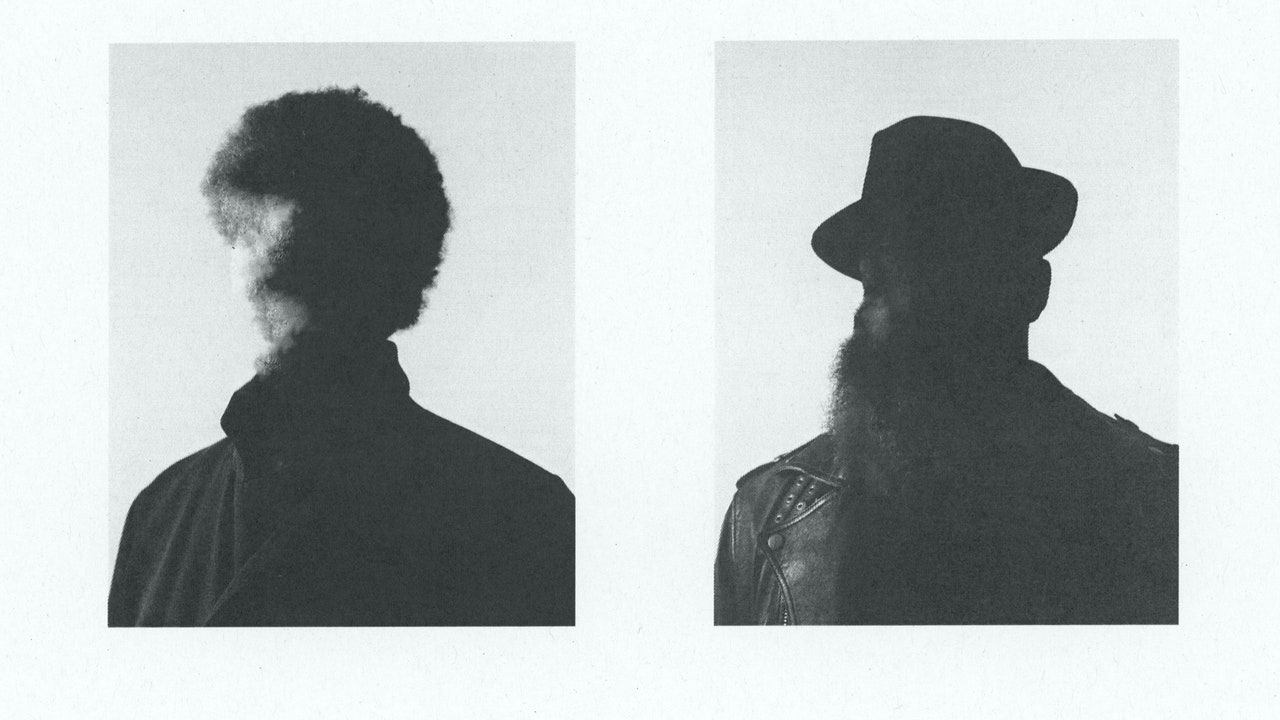 Danger Mouse and Black Thought have announced a new collaborative LP, Cheat Codes, with its first single “No Gold Teeth.” The album is out August 12 via BMG. Check out the album art, full track list, and the music video for “No Gold Teeth” below. The new video was directed by Uncanny (aka the United Kingdom–based creative duo of George Muncey and Elliot Elder).

Earlier this year, A&E announced Black Thought, Questlove, and Mick Jagger would be producing a the documentary series James Brown: Say It Loud. Black Thought also starred in and wrote the music and lyrics for a new musical called Black No More. Last year, he released a new audible memoir called 7 Years, telling stories from his life and career in seven-year increments. 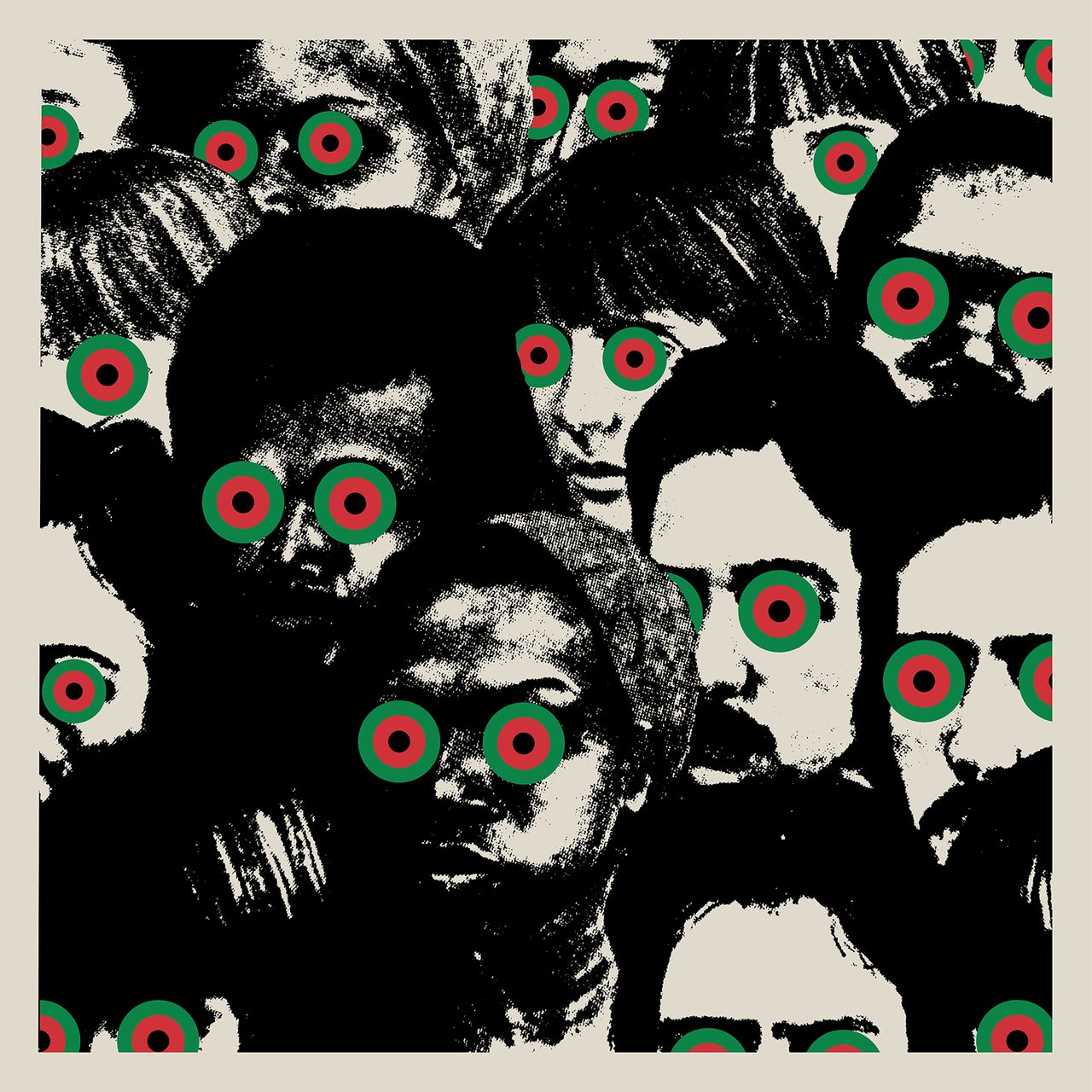