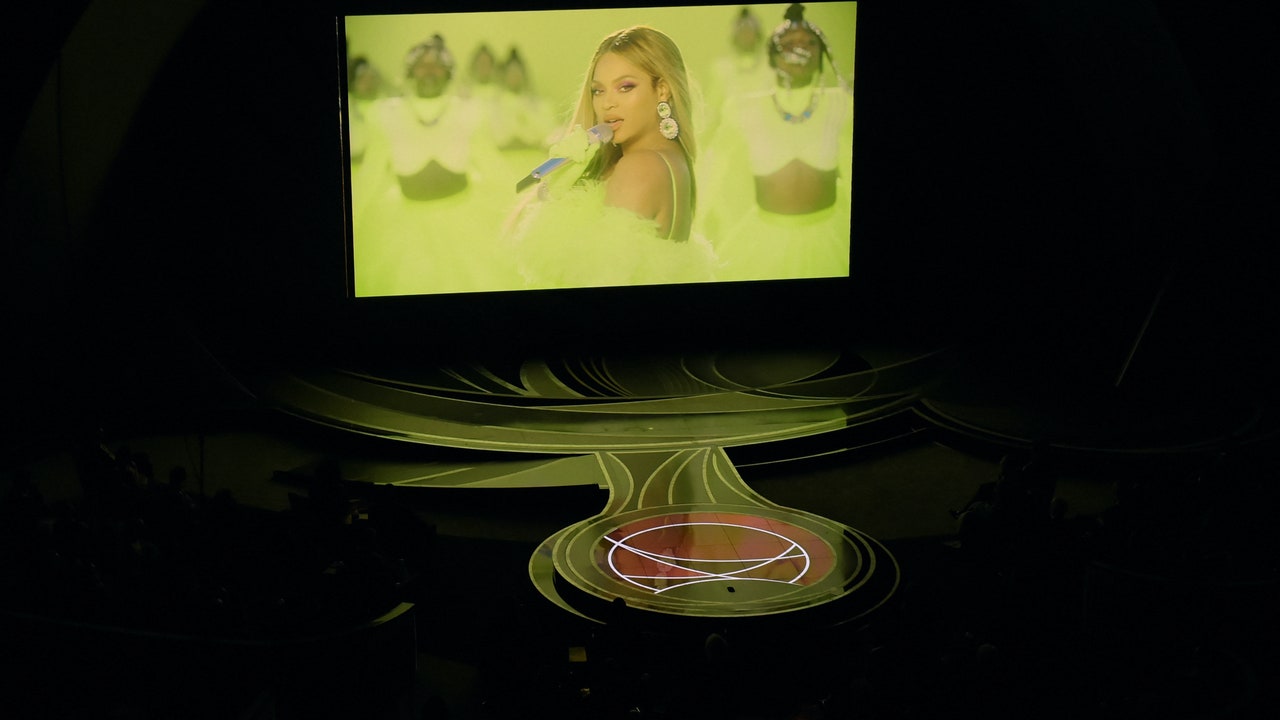 Beyoncé Shares New Instrumental and A Capella Versions of “Break

Beyoncé has released new instrumental and a capella versions of her Renaissance single “Break My Soul.” Check them out below.

Beyoncé announced Renaissance in mid-June. “Break My Soul” arrived a few days later. On June 30, Beyoncé revealed the cover artwork for the album, which calls back to both John Collier’s Lady Godiva painting and a photograph of Bianca Jagger entering Studio 54 on a white horse for her 30th birthday.