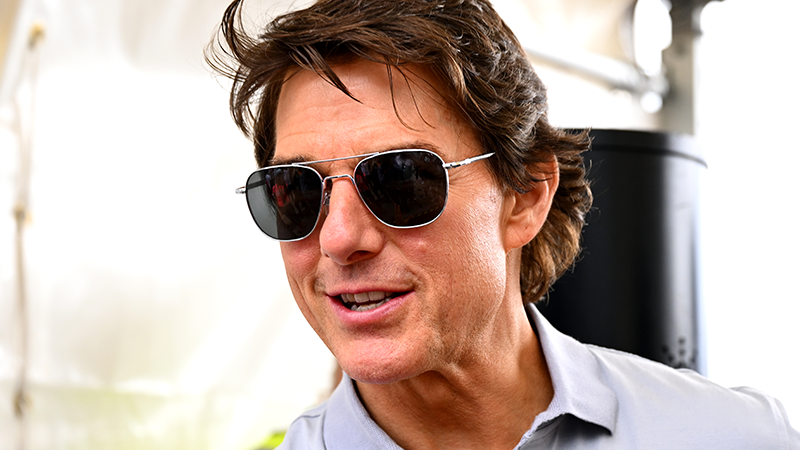 Deadline has stated that Tom Cruise and producer Christopher McQuarrie, who recently worked together on Top Gun: Maverick, have three very different projects in the works together.

While the duo is currently working on Mission: Impossible – Dead Reckoning Part Two, they’re apparently planning three new projects, each of which is vastly different from the last.

The first, set as a star vehicle for Cruise, is a musical with original songs and dancing sequences. The next project is an action thriller that supposedly has “franchise potential.” Finally, the last project of the three is apparently focused on Les Grossman, the intense studio executive that Tom Cruise played in the 2008 comedy classic Tropic Thunder. Little is known about whether this project will be a Les Grossman spin-off, or if it will simply see the character cameo in other projects.

RELATED: Top Gun 3: Miles Teller ‘Having Some Conversations’ With Tom Cruise About Sequel

McQuarrie is also still producing the untitled Doug Liman film that Cruise pans to be part of, which will apparently film in outer space with the help of NASA and SpaceX. There’s no word on the order of all of these projects, so any one of them could be Cruise and McQuarrie’s next gig.