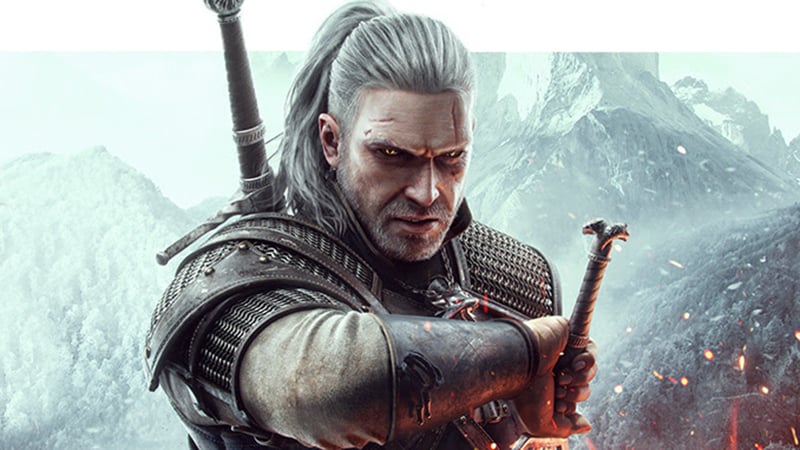 After many teases and a few delays, The Witcher 3: Wild Hunt‘s PlayStation 5 and Xbox Series X|S ports (and PC upgrade patch) finally have a concrete release date. These enhanced versions of the role-playing game are slated to come out on December 14.

And as stated before, the ports and patch will be free to owners of the existing game. These new versions will have a bunch of technical enhancements like better visuals, faster loading, ray tracing, and mods that will be integrated into the core experience alongside some content inspired by Netflix’s The Witcher series.

CD Projekt Red has been forthcoming about those features in the past and while this latest update didn’t elaborate much beyond what was already known, the studio noted that it will be debuting gameplay of these ports and divulging more details in an upcoming stream sometime next week. Physical versions are also still planned, but players will also have to wait for more information on those.

Those who are still playing the game on PS4, Xbox One, and Switch aren’t being completely left out, though. These older versions will also be getting a free update that will have nebulous improvements and additions, which will include the content from the Netflix show. The release date for this update will be announced “soon.”

This port is just one of the many Witcher games in production. CD Projekt Red revealed that it was creating a new Witcher trilogy, developer Fool’s Theory was remaking the first Witcher title, and Molasses Flood was developing an “innovative” entry with multiplayer.